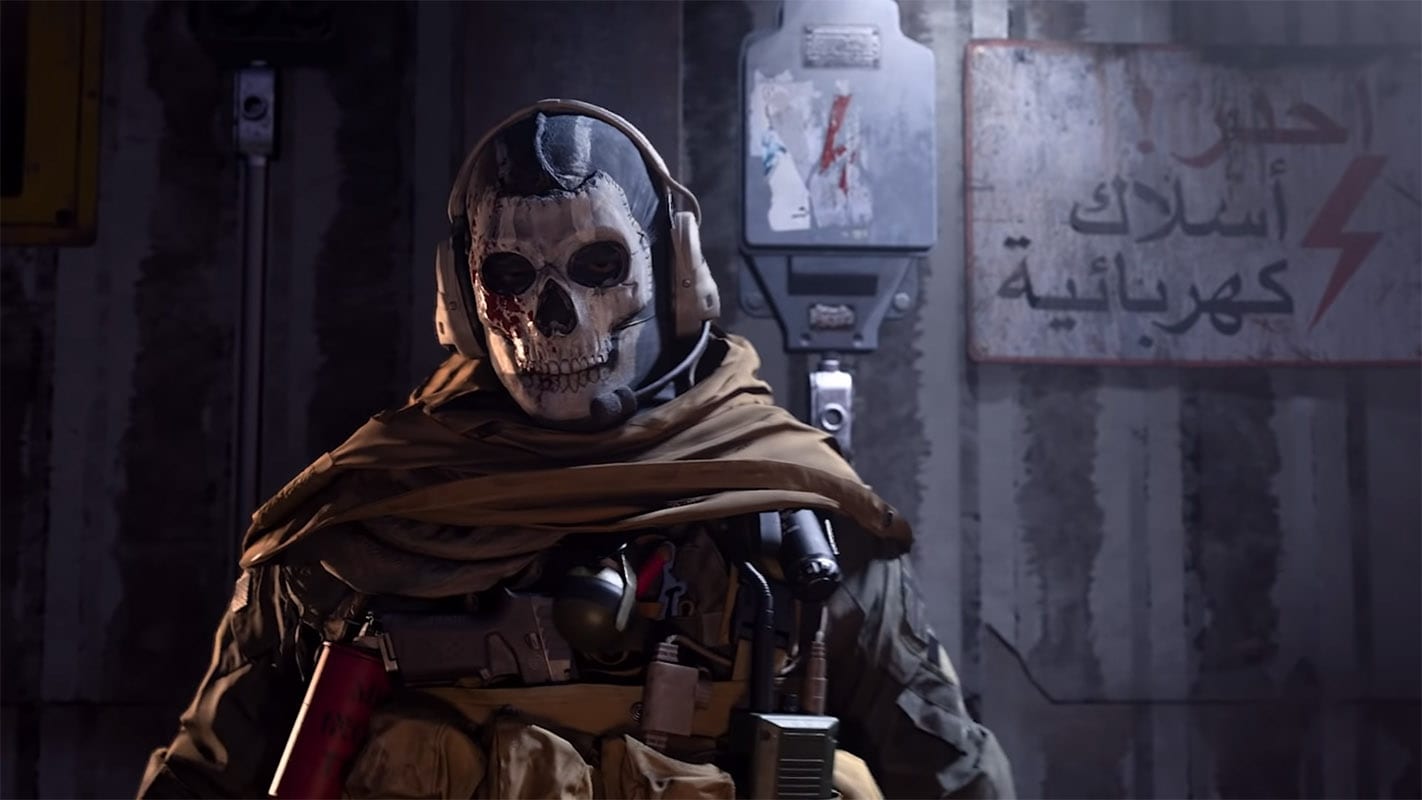 A new bug has arrived in Call of Duty: Black Ops – Cold War that provides players with permanent thermal vision.

Reddit user ‘bryanhun64’ showcased a clip on the Cold War Reddit page where they are granted a persistent thermal vision.

As many Call of Duty players will know, using the Gunship killstreak provides a birds-eye view of the map from a thermal vision camera.

In the video, the Gunship is destroyed, the player takes out the killstreak laptop for a brief moment. The laptop is put away and the entire screen is filled with the thermal vision visual effect.

The player can then see enemies highlighted from way across the map without having a thermal scope equipped to their weapon, and without needing to aim down the sight.

They aren’t able to pick up many kills with the effect before the game ends, but it would have been a powerful advantage had it lasted longer.

It’s unclear as to how exactly this bug occurred. Activision is yet to comment on the bug.

It’s a bug, but could it be a feature?

One Reddit user comments: “This would be a cool, inexpensive scorestreak.”

Treyarch implemented a similar ability to Black Ops 3 and 4 with the ‘Vision Pulse’ ability for the Outrider character. Vision Pulse turns the entire screen black and white and highlights enemies in a striking red glow.

New scorestreaks are being added to Cold War with new season updates, so it’s not out of the question that we could see a similar ability come to Cold War soon.

Call of Duty is no stranger to bugs, glitches and exploits. We have recently reported on a hack that is capable of ending Warzone matches early. We’ve also covered two relatively broken weapon loadouts, the semi-automatic M82 and the fully-automatic M13 ‘laser beam’ rifle.

Should the permanent thermal vision be made into a scorestreak? Let us know across our social channels.