Natural Doctrine is a strategy RPG title where the game is set in a fantasy world. Within this world a rich substance known as Pluton is highly available within underground caverns. In-order to obtain the substance, player will have to defeat several creatures and evil beasts which will then lead the player from trying to obtain the Pluton to saving the city from evil within the underground caverns.

Fans of strategy PRG titles may want to pick up Natural Doctrine and give it a go. After-all, the game does offer cross-play and cross-save abilities though there is no word as of yet on cross-buy. 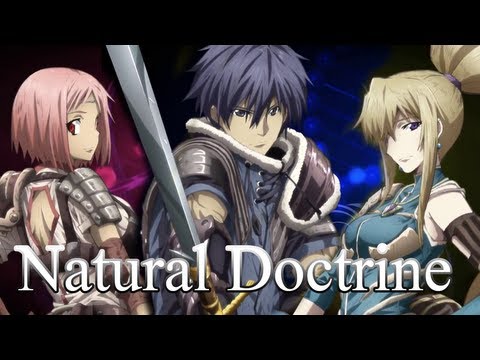