Lord of The Rings fans will receive a brand new title to play through. The upcoming title known as Middle-earth: Shadow of Mordor just received an official release date. News of the release date has come straight from Warner Bros. Interactive Entertainment via a press release.

According to the press release, the Shadow of Mordor title will be launching on October 7th, 2014. The game will be available for both the PlayStation 3 and PlayStation 4 along with other consoles and platforms. Those who pre-order the game will be receiving a Dark Ranger bonus pack and a challenge mode known as Test of Power. Dark Ranger will grant players the ability to take battle against Sauron’s captains and earn some runes early on.

Middle-earth: Shadow of Mordor is an action RPG title. Monolith has included a unique in-game system for the enemies, allowing the game to learn from your strategy, it will recreate just how the enemies will react. This new system will also give a unique story.

Check out the latest trailer released for the game known as Banished from Death. 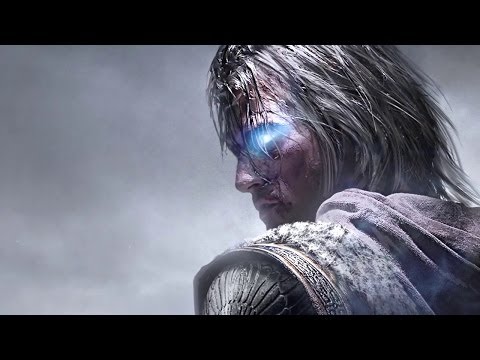