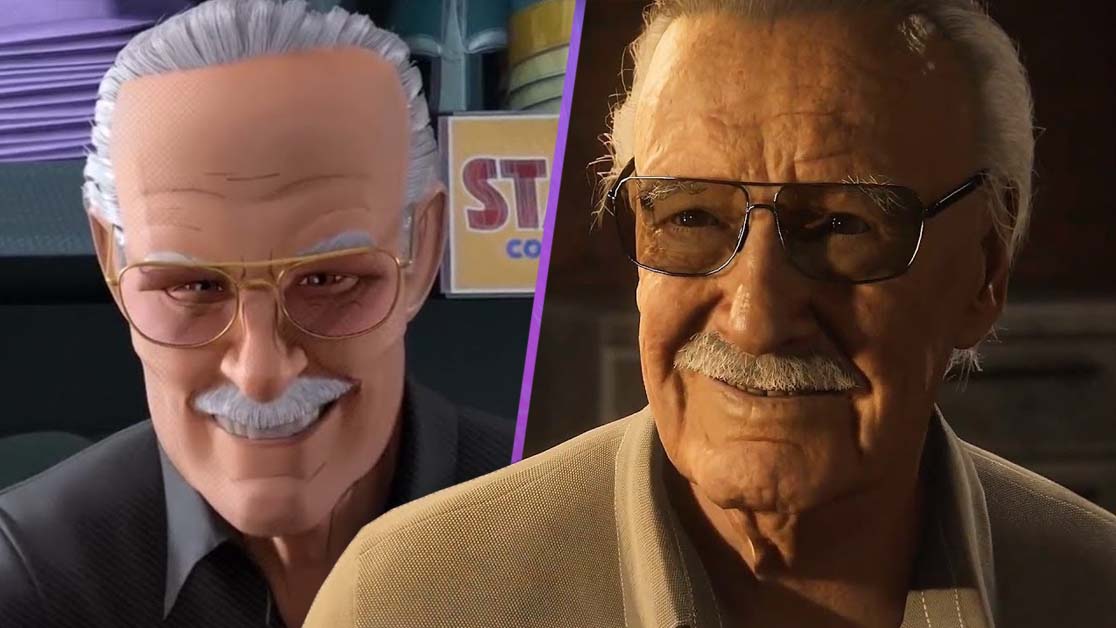 Marvel has struck a deal to have a likeness of Stan Lee return for future appearances in Marvel movies, TV series and other experiences.

The 20-year deal has given Marvel Studios the ability to use Stan Lee’s likeness in future films, TV productions, theme parks, merchandising and more.

Marvel signed the deal with Stan Lee Universe, a venture between Genius Brands International and POW! Entertainment. The company can now license his name and likeness following the comic co-creator’s death in 2018.

Stan Lee worked on such iconic properties as Spider-Man, Hulk and The Avengers. He passed away in 2018 after a long and memorable career working on superhero comics. He was the writer and editor in chief of Marvel Comics in the 60s, and formed the basis for the world’s biggest films.

Lee made brief cameos in pretty much every Marvel movie before his passing. He often played a character who would interact with one of the heroes for a quick joke. His cameos stopped shortly after he passed away.

It’s unknown whether this new deal will lead to his likeness appearing that way, but the studio has permission to use him for its films. The deal could lead to Lee showing up on new figures or toys, or other merchandise. It also means he can be used for “theme parks, cruise lines and in-park merchandise”.

Talking about using Lee’s likeness, Genius Brand CEO Andy Heyward said “The audience revered Stan, and if it’s done with taste and class, and respectful of who he was, it will be welcomed. He is a beloved personality, and long after you and I are gone, he will remain the essence of Marvel.”

“It really ensures that Stan, through digital technology and archival footage and other forms, will live in the most important venue, the Marvel movies and Disney theme parks.”