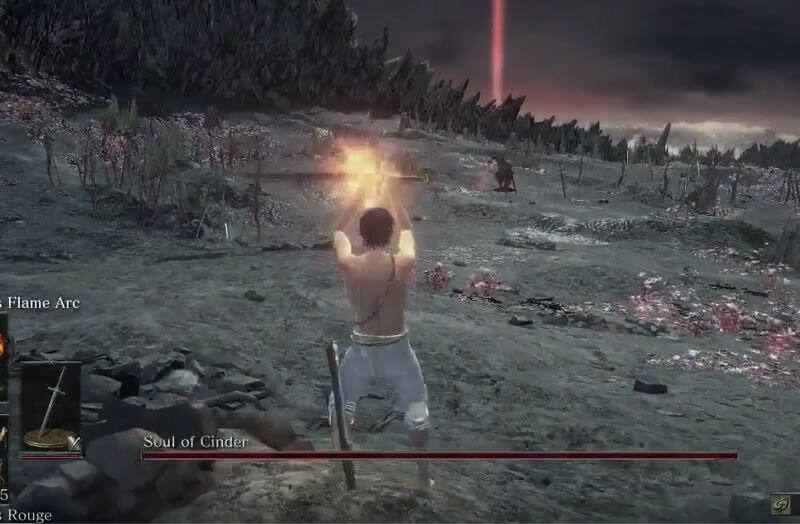 The challenges players are overcoming in Dark Souls 3 are getting more intense with every passing day. Gamers are achieving unbelievable and spectacular feats in the game already and the list continues to grow.

TolomeoR is seen starting with the broadsword in the Champion Gundyr battle, which after defeating him became a more powerful weapon. It is tough to believe that Champion Gundyr, who is one of the toughest oppositions in the game, was beaten using a starting weapon without a shield, rolling or parrying.

Once Champion Gundyr was beaten, TolomeoR was allowed to use Astora’s Straight Sword. Other weapons like Cloranthy, Flynn’s and Lloyd’s Sword rings were also used in the different battles.

TolomeoR’s Reddit post reads, “The run took about 50-60 hours in total, with the three hardest bosses being Soul of Cinder, Nameless and the Twin Princes.”

“Soul of Cinder alone took a solid ~15 hours of attempts.

Here’s the playlist of the videos of TolomeoR battling against Soul of Cinder, Nameless King, Champion Gundyr, Pontiff Sulyvahn etc. 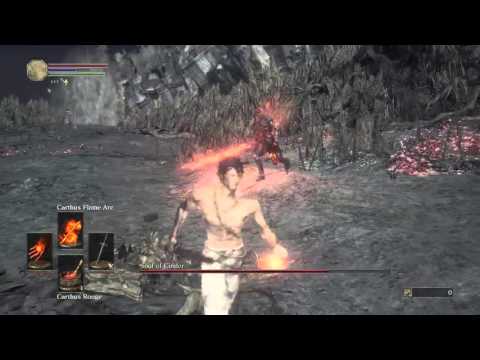