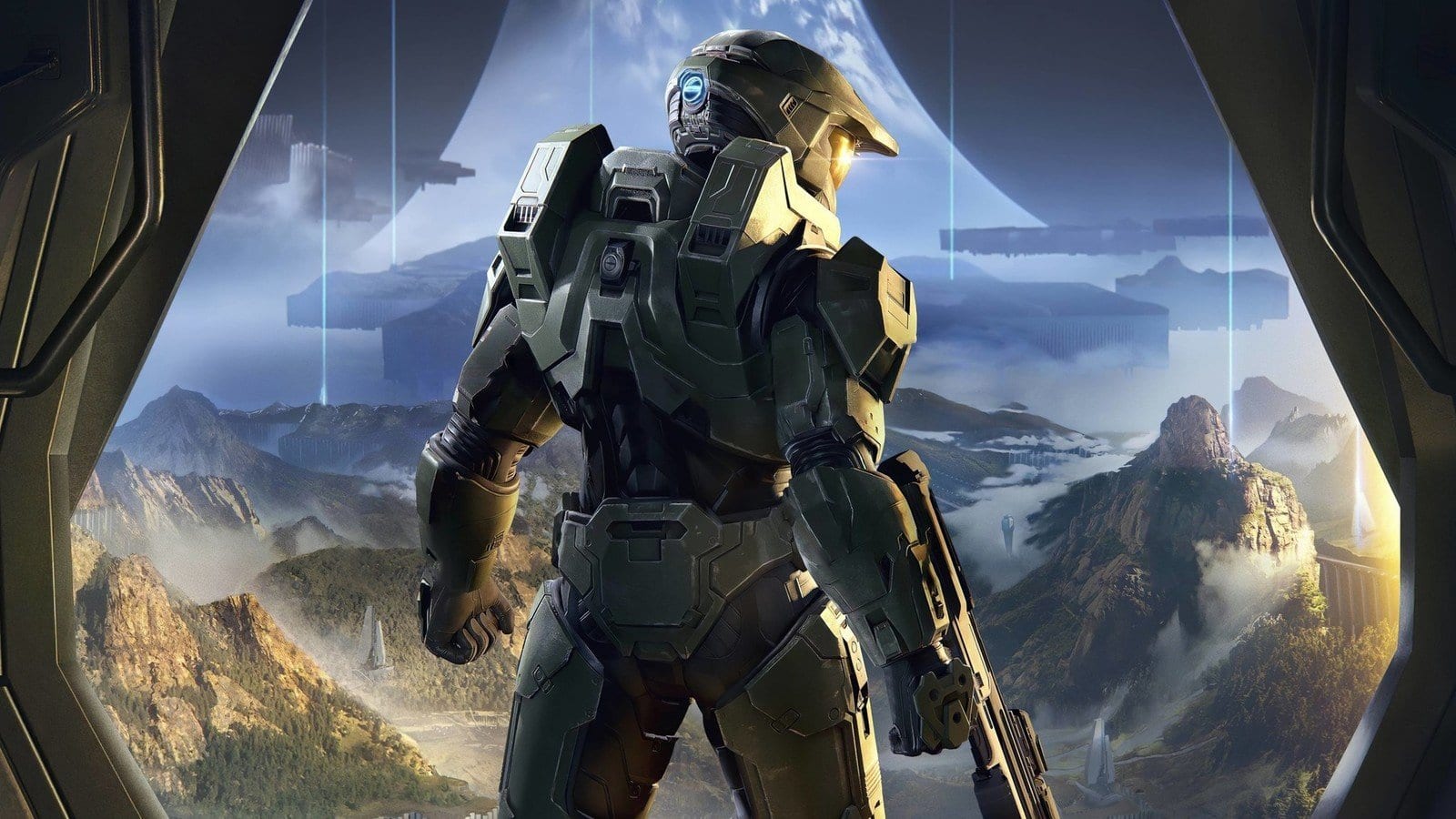 After delays and months of silence regarding a release, we finally have a Halo Infinite release date, and it’s launching this December.

Halo Infinite has remained one of the most anticipated Xbox releases for the last couple of years. Since its reveal back in 2018, many expected Infinite to launch alongside the Xbox Series X|S. However, the game suffered major delays, not long after its first official gameplay reveal.

However, after months of silence, fans across the world were surprised and relieved that the Halo Infinite release date has been confirmed during Gamescom. Players will get to don the Master Chief helmet once again when the game drops on December 8th.

Infinite’s December launch is honestly a little surprising. News broke recently that Halo’s co-op campaign and Forge mode would be delayed into 2022. And with no real campaign gameplay shown since last year, and the game only entering invite-only flight tests, a 2021 release seemed less likely.

Nevertheless, momentum was beginning to build after players got their first hands-on during the technical preview. And with 343 Industries providing insightful Q&As to the game’s free-to-play multiplayer, things seemed to be heading in the right direction.

Hopefully, we will not have a repeat of Cyberpunk 2077. Fan and executive pressure forced CD Projekt Red into releasing the highly-anticipated sci-fi RPG, only for it to launch in a broken and buggy state. 343 Industries were clearly intent on holding a 2021 release, and an early December launch will ensure it doesn’t miss Christmas sales.

Halo Infinite will launch on Xbox Series X|S, Xbox One, and PC on December 8th later this year. Xbox Game Pass subscribers will gain access to the game for free on day one.

Will you be picking up Halo Infinite this Christmas? Let us know over on our social channels!