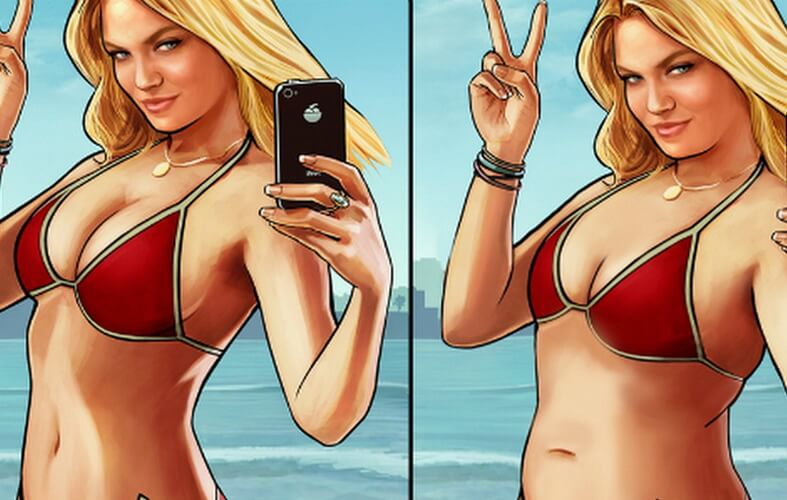 Videogames exist between the world of reality and fantasy. The main aim of the developers is to attract more audience, which can be achieved by creating interesting and appealing characters.

It becomes more interesting when the developers of the games put their imagination in creating a female character. They seem to be quite different from real world ladies. The body featured in such games aren’t of average size and often designed in a way to tickle your fantasies in the best possibly way.

Here are a few female characters who have been re-imagined with more realistic features:

Tifa Lockhart Of Final Fantasy Is Really Thin For The Liking. She Looks Great With The Modified Body

The Waist Of The Original Lara Croft Is Too Small. The New One Seems Fine. We’re kidding!

The Harsh Look Of Mortal Kombat’s Jade Has Disapeared

Nabooru of Legend of Zelda: Octarina Of  Time, Now Has The More Likelier Shape Of An Average Lady

There’s Isn’t Much Of A Difference In Halo 4’s Cortana. She Looks Nice In Both.