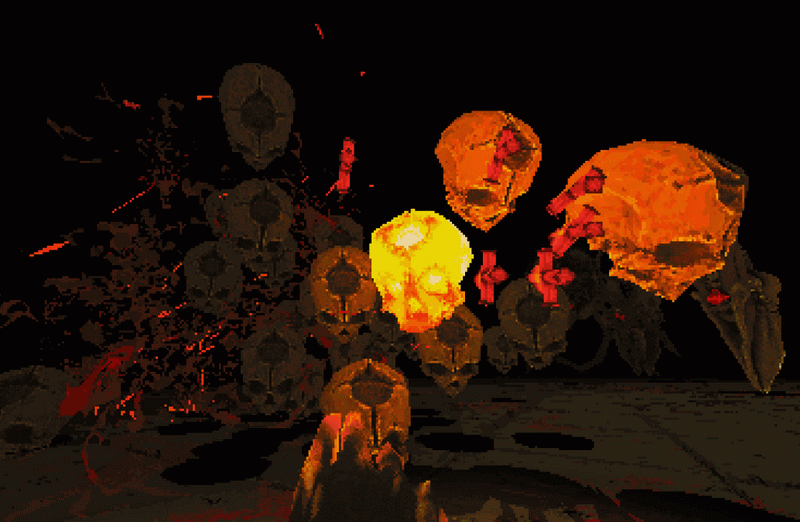 Even though Sony’s handheld console – the Vita – has somewhat slipped into the forgotten realm of video games consoles as of late, that still hasn’t stopped it from being hacked by techno “pirates.” With the use of homebrew, emulators and pirated copies of games (which harks back to an earlier era of video games piracy) certain hackers have been pirating and sharing their hacked versions of games for a while now. Normally, a corporation like Sony would clamp down hard on these pirates but not this time it seems.

Sony, instead, have allowed the developer of one such pirated game to be turned into a commodity. Yep – actually inviting the hacker to sell the game on the Playstation Store.

The game in question – a screenshot of it seen above – is called Superbeat Xonic, a music game that has been created by pirates from the original source. The developer, instead of asking for a subpoena or a similar practice have allowed the game to be sold on Vita’s online marketplace. Speaking about the pirated game, the dev mentioned that:

We feel honoured that you enjoy our game SUPERBEAT XONiC so much, we would like to invite you to take this opportunity to purchase it on sale at the Playstation Store. You can enjoy the original game and show support to the team for just $15.99 (60% off), no Playstation Plus required!

Have a nice day!

It seems that many pirates are considering a full purchase of the game. Something they may not have done before. It’s sort of an incentive to give something back after pirating so much material. It could work in a strange sort of egalitarian way. 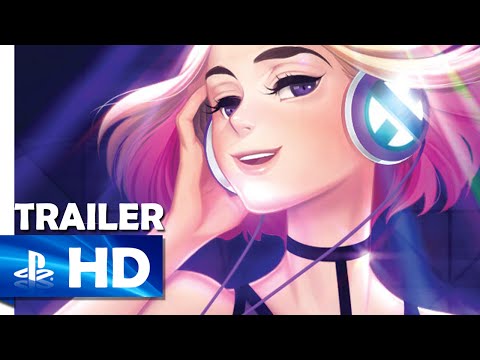 What do you think? Is this a decent step forward for the relationship between actual developers and individuals who take the original code and change it into something else? Or is it simply a way for the developer to profit off something that is making fans happy in the first place. At the very least, allowing the game to be purchased arguably allows pirating to be controlled.