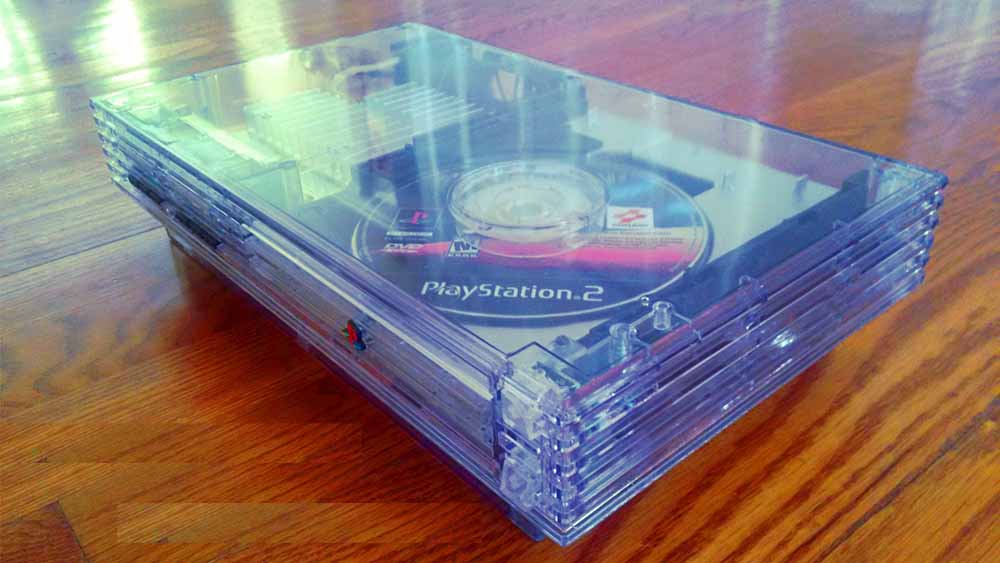 The gaming industry is a lucrative one- there is a lot of money to be made. With every year comes new consoles and new games. Here are the 6 most popular consoles of all time.

Xbox 360 exclusives like Halo 3 and Gears of War helped push this console above its closest competitor, the PlayStation 3. The Xbox 360 sold 84 million units before going out of production with the introduction of the Xbox One.

Everyone’s favorite motion control console comes in at number 5 on this list. The Wii’s unique design and Nintendo exclusives like Super Smash Bros: Melee and Mario Kart boosted the popularity of the console tremendously. Nintendo sold over 101 million Wiis before putting it out of production for the Wii U. The Wii U has not done as well, but the upcoming Switch is looking to bring Nintendo’s sales back to the top.

Coming in at a strong 4th place, the original PlayStation sold 102.5 million units. Even though 102.5 million is a LOT of PlayStations, it isn’t even the highest selling version (hint hint). This console annihilated its competition, the N64. No home console at the time came anywhere near the sales numbers of the Playstation 1.

Nintendo’s Game Boy and Game Boy Color (yes, they count as the same console) take the number 3 spot. The portable game consoles were incredibly popular world wide because of how easy it was to take them everywhere. Great games such as Pokemon (Gen 1 and 2), Zelda, and Donkey Kong Country coupled with an affordable price made the Game Boy wildly successful. Nintendo sold just under 119 million units.

Nintendo struck gold yet again with number 2 on the list, the Nintendo DS. The dual screen design was incredibly innovative at the time and the touch capabilities of the console made it popular with gamers of all ages. Just as with the Game Boy, the high quality exclusives and relatively cheap price tag made for a very popular console. The DS far surpassed the numbers of the Game Boy, selling just over 154 million consoles.

Sony’s PlayStation 2: the best selling video game console of all time. Released a year before its competitors (if you can even call it competition), the Xbox and Nintendo GameCube, the PlayStation crushed the Sony sales records set by its predecessor. Games like GTA helped to launch the PlayStation 2 into the top spot on this list. Sony sold over 155 million PlayStation 2’s. With the current state of the market (relatively unimpressive console sales), this record may never be broken.