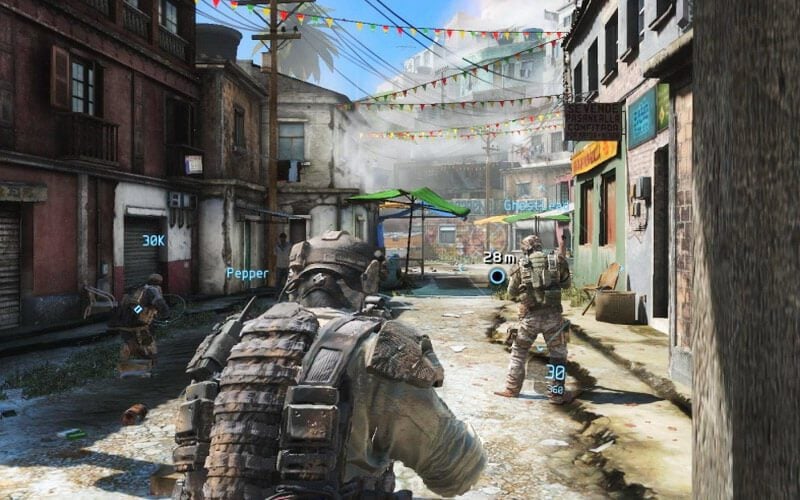 What have you been up to for the past 15 years?

If you’re a mod-maker naked Apex, you’ve been hard at work on Heroes Unleashed for Tom Clancy’s Ghost Recon. The first Ghost Recon game came out all the way back in 2001, which is when Apex starting putting his own touches on it.

The first version of the mod wasn’t even seen publicly until 2008, while Apex sat quietly in their lab just grinding away to make one of the most realistic mods we’ve ever seen.

AI has come a long way since Ghost Recon was originally released, and Heroes Unleashed takes full advantage of this…

“your AI opponents display terrifying levels of tactical acumen in trying to outwit you” says Apex.

Here’s how Apex describes the weaponry in his game, he’s designed them to:

“perfectly match their real-life counterparts in accuracy, effectiveness, and handling,”

Check out the trailer and get the download links for this amazing and fruit of hard labour creation mod after the break.

Heroes Unleashed is free to download on PC and Mac, and has been downloaded hundreds of thousands of times. In the past 15 years, this mod has gotten really big, with over 125,000 files taking up almost 20gb.

It’s absolutely incredible that one person was able to pull all off, and and fans of the game have been rejoicing at all this new content. 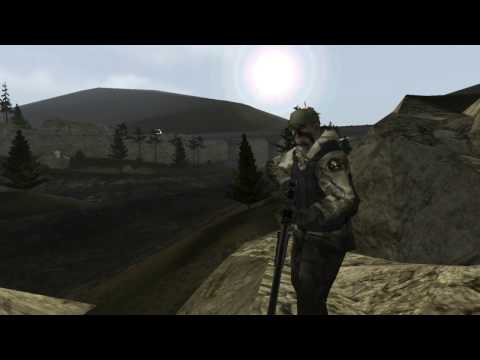 It can only take one bullet to kill you, and don’t expect to find any convenient med kits just laying around casually. Don’t look to your HUD for help either, there won’t be any indicators to point you towards items or objectives. This is a raw, gritty experience that won’t hold your hand.