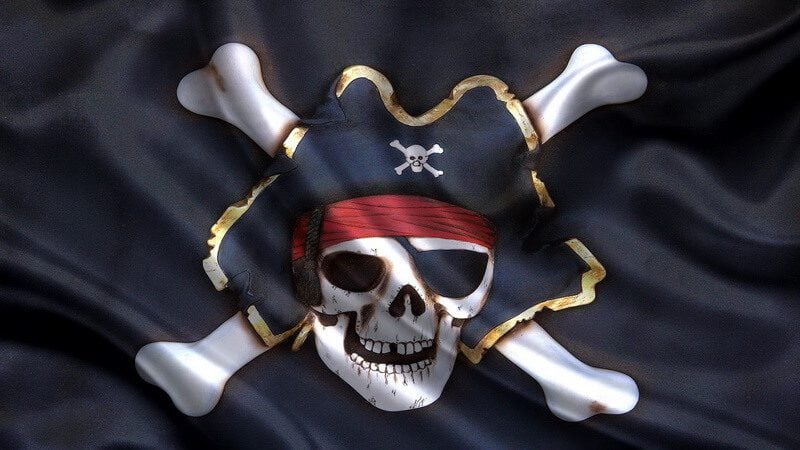 The old adage that goes something like “Where there are games, there will be piracy” might actually be something placed inside a history book if claims from the Chinese cracking forum 3DM founder are to be taken seriously.

The founder made the remarks in the wake of the group’s tryst with the Denuvo security protection for Avalance Studio’s latest game Just Cause 3 which almost took them to the extremes.

Although, piracy in some form will continue to thrive, especially in the music and movies industry, games are becoming increasingly difficult to breach in recent years and there might actually come a time when it’ll be almost impossible to do so.

Games were readily available in the past in the murkier ends of the internet for anyone who was willing to be a pirate in order to play them, things have changed drastically since and now it can take weeks to months for a new game’s protection system to be defeated.

Games are seldom available before their street release date on torrent sites now, something which was a common occurrence in the not so distant past.

The most recent example of the increasing struggle for pirate groups to breach the latest gaming titles’ security is Just Cause 3. The game which was released on December 1, 2015 and has been a widely successful title, is yet to be ‘cracked’.

The game is utilizing a complex security system which has the piracy community perplexed and unable to come up with a ‘hack’.

Just Cause 3 is utilizing Denuvo Software Solutions GmbH’s latest security version of Denuvo, which is a anti-tamper technology that serves as a secondary encryption system protecting any and all DRM-based products.

Denuvo already made headlines as back as 2014, when Dragon Age: Inquistion, a Bioware made game, used its services and was “uncrackable” for over a month. A period which was previously unheard of in piracy circles.

The company kept on strengthening its security features and has seen become an almost indispensable source of protection for latest releases who choose to utilize it. Another recent example being FIFA 16, a game released as back as September 2015 and yet it has no functional pirated copy to date.

3DM, a group previously thought invincible, are now having second thoughts about the future of piracy of videogames and a recent post by the founder of the group going by the alias of “Bird Sister” has exposed the group’s frustration regarding the same –

“Recently, many people have asked about cracks for ‘Just Cause 3′, so here is a centralized answer to this question. The last stage is too difficult and Jun [cracking guy] nearly gave up, but last Wednesday I encouraged him to continue,” Bird Sister explains.

Although she believes Just Cause 3 might end up being cracked, the signs are ominous for the future of piracy –

I still believe that this game can be compromised. But according to current trends in the development of encryption technology, in two years time I’m afraid there will be no free games to play in the world

That’s a brave assumption to make, especially in a world where technology changes as fast as the weather in the remote regions of Antarctica and no one can definitively predict the future as a result, yet it still seems like a plausible scenario considering how difficult it has become to breach the security of some recently released games.

Gamers in general have short-attention spans and if a game isn’t out in the ‘scene’ within a few months, they’re more than likely to either buy the original copy or move on to the next big title, gradually killing the piracy scene in general.

If the hacking groups don’t have a large audience, no one would go through the pain (and risks involved) for breaching a game and eventually there won’t be any groups left to provide the cracked versions of latest releases.

Is that a future that might actually come true? Only time will tell…