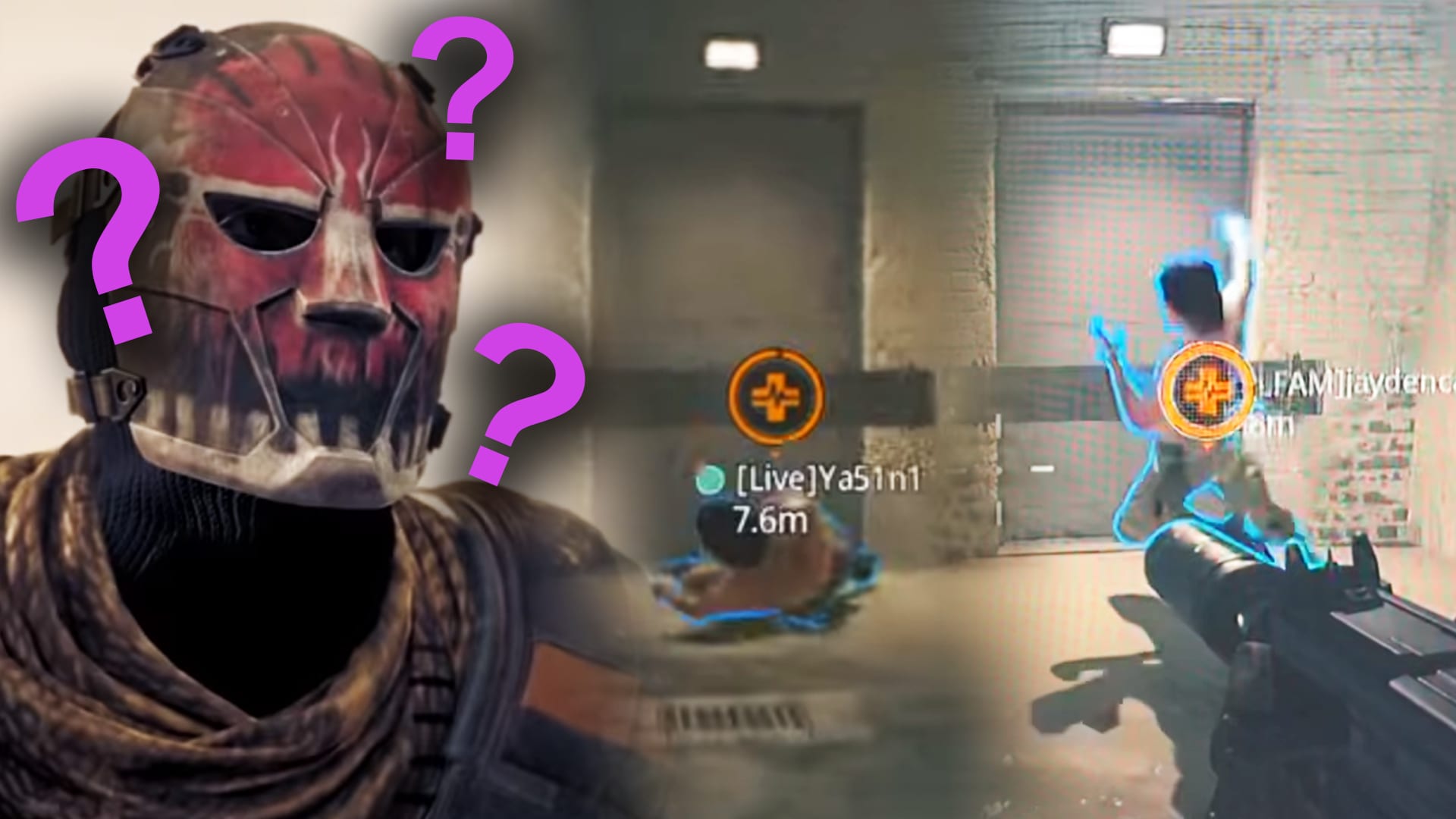 A mysterious door in Call of Duty: Warzone is killing any player who dares to touch it.

Last week’s Warzone Season 4 brought a plethora of new content to the game, including falling satellites and a couple of new guns. What Raven Software probably didn’t intend to add was this murderous door with a license to kill.

Several Warzone players have already documented the killer door on Reddit and YouTube. It can be found in the Salt Mining Facility towards the rear of one of the machining buildings. Simply run towards the door and you’ll be placed in a downed state, as if you’ve been pelted with a thousand bullets.

Warzone is no stranger to quirky bugs. The Season 4 update also brought with it the return of the invisible player bug. Frustrated gamers were sharing clips of them being assassinated by enemies they couldn’t even see.

There’s also been several reports of wall glitches where players can get underneath the map, though most of these appear to have been patched out for now.

It’s speculated that this killer door could be the result of the new Red Door mechanic introduced in Season 4. The Red Door’s act as a method of fast travel around Verdansk ‘84. They spawn randomly in a few set locations and can deliver you to a room of high-tier loot. It’s thought that this door in particular might have been intended to be a Red Door spawn point, but something has gone wrong along the way.

Eitherway, you should probably avoid the door for now, unless you want a quick way back to the lobby menu. Raven Software hasn’t yet commented on the door’s existence. Some speculate that it might be a feature rather than a bug, but I doubt that. Keep an eye on Raven’s bug tracking Trello board for a fix coming soon.

Have you encountered Warzone’s killer door yet? Let us know across our social channels.