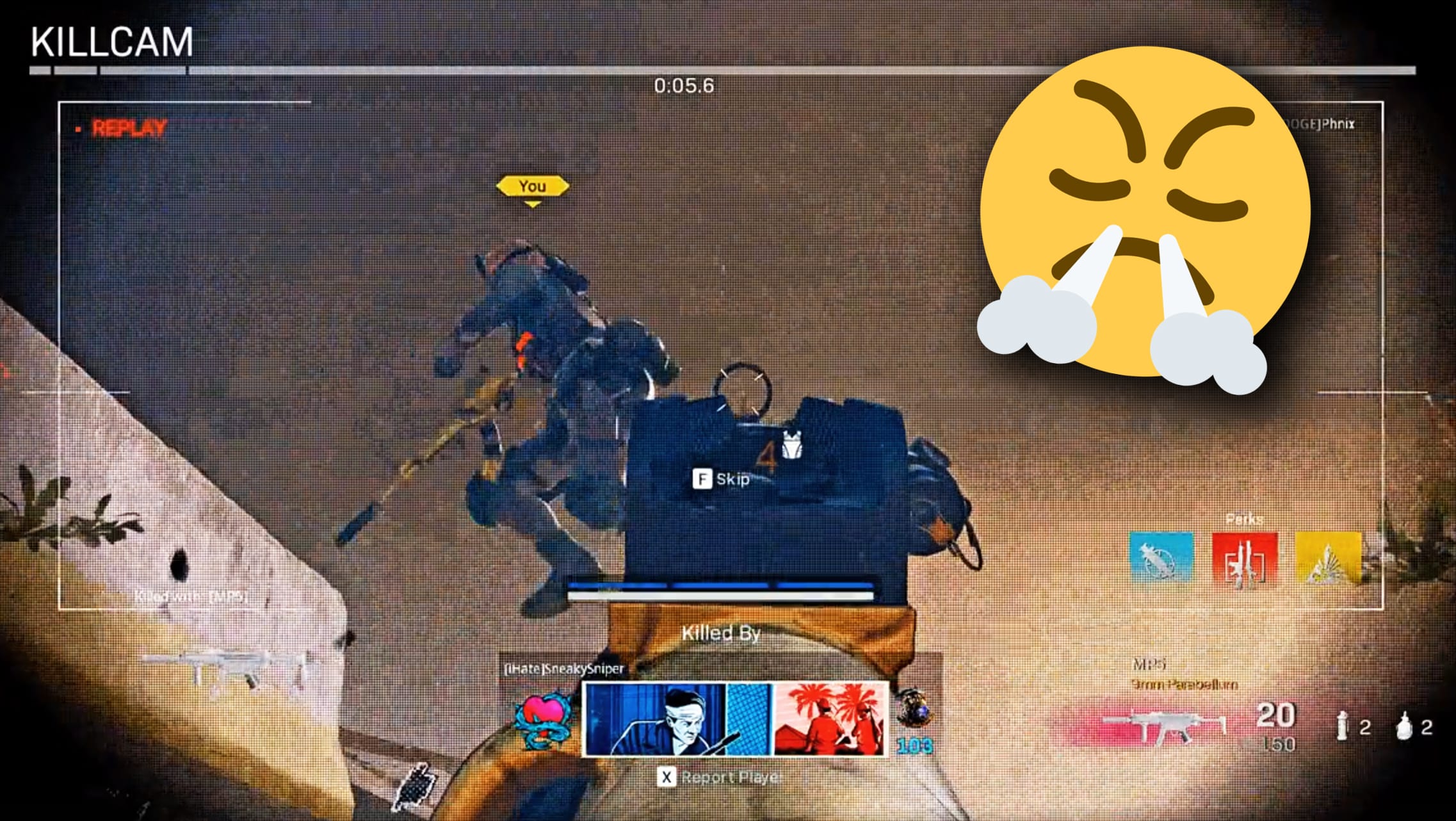 Players of Warzone have struggled with cheaters glitching outside the map since the game released. Luckily, developer Raven Software has a fix on the way that will hopefully prevent cheaters from glitching beneath the map [via GGRecon].

The development team has been extremely communicative when it comes to tracking bugs and issues in Warzone. A handy Trello board has been made public by the studio – it allows anyone to see exactly what Raven is monitoring and whether a fix is on the way.

Content creator ‘JGOD’ asked the Warzone developer if a fix for the under the map glitch at Stadium will be fixed soon. In response, Raven says it’s aware of the situation and is looking for new spots that need fixing. The dev is calling for players to keep reporting new cases of the bug.

According to the Trello card on Raven’s useful board, a first round of fixes for the pesky bug was issued in the April 28th patch. Another batch of fixes was included in the May 7th patch. Thankfully, more fixes should be on the way in an upcoming patch.

We don’t yet know when this patch will drop. I thought it might have been the mid-season update that’s dropping today for Cold War and Warzone, but that seems too soon. It’s more likely that we’ll see the changes arrive in the coming weeks.

Like Warzone players, this glitch keeps slipping through the cracks

Despite Raven’s best efforts to curb the glitch, players are still finding new ways to glitch slip beneath the map. Just last week, we reported that these spots were becoming a huge issue for the titan Battle Royale game.

Whether achieved intentionally or not, players that make their way out of bounds have a distinct advantage over their opponents. They’re able to wipe out entire squads from below without the enemy ever seeing their attacker.

In a competitive shooter like Warzone, it’s an incredibly frustrating problem to have. Hopefully whatever Raven has planned for their next patch will stop the glitch for good.

Have you encountered many players using the ‘under the map’ glitch in Warzone? Let us know across our social channels.