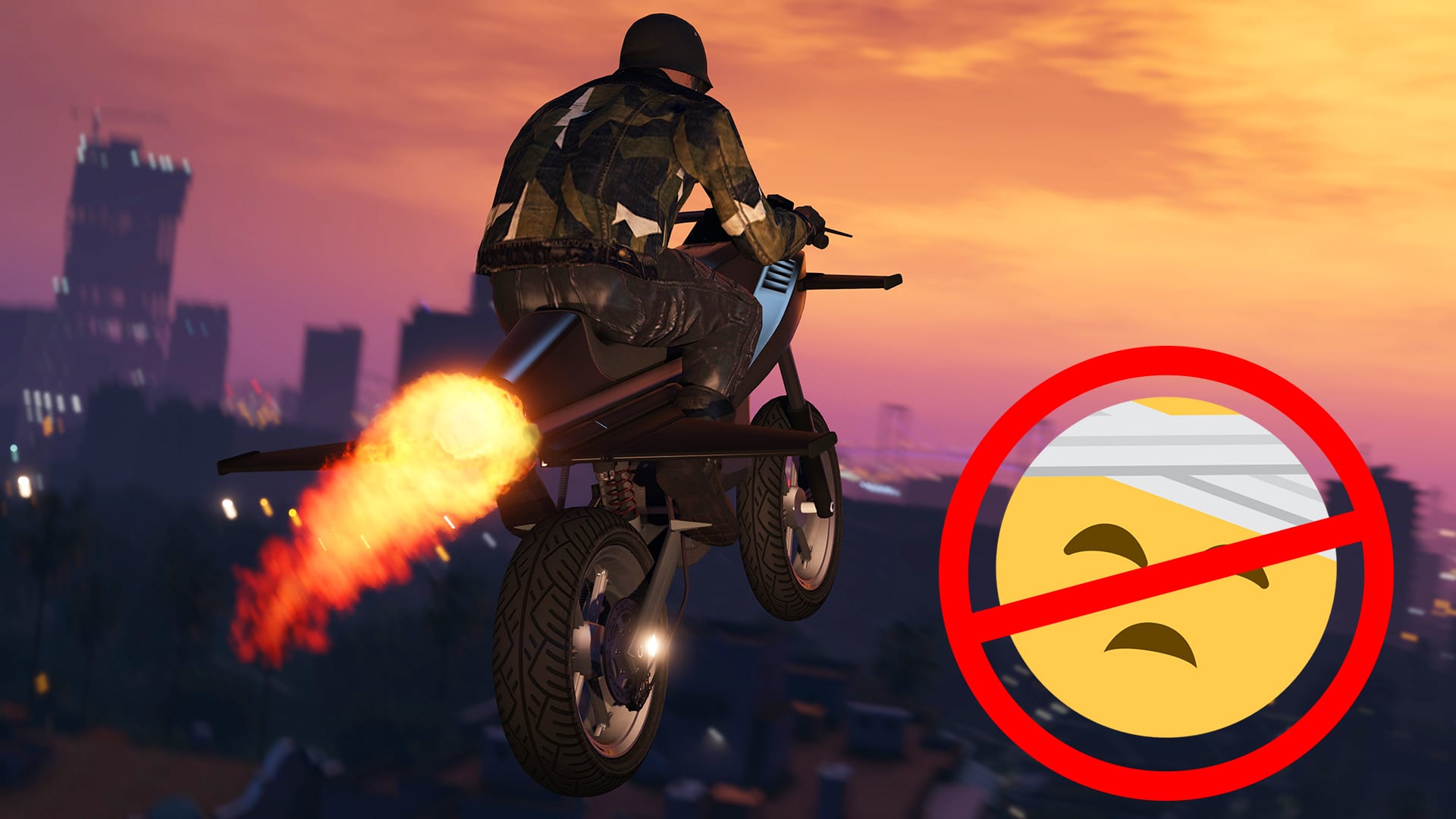 If you ever thought you were good at video games, this player is about to put you back in your place. A dedicated GTA V player has not only completed the game in 9 hours but has done so without taking a whiff of damage [via Kotaku].

The YouTube user ‘UnNameD’ recently posted three videos to their channel, each showing the entire journey through the campaign of GTA V. It took the player 48 attempts in total, but they finally managed to achieve what they set out to do.

To ensure that they were playing by the rules, UnNameD installed a mod which meant any damage would prove lethal to the protagonist.

Despite the huge number of failed attempts, the dedicated player didn’t run into too much trouble on the successful run. That’s apart from a minor scare on the mission ‘Three’s Company’ in which a helicopter crash was too close for comfort.

Completing GTA V in under ten hours is an achievement in its own right, regardless of whether it was done without taking damage. HLTB [How Long To Beat] lists the game as taking an average of 31.5 hours to complete the main story.

The current GTA V speedrun world record is 5:51:44, set by the player ‘szau’. On the speedrun.com leaderboard, UnNameD’s attempt should be listed as 83rd. Considering that they had to be extra cautious as to not take any damage, that’s mightily impressive.

UnNameD managed to avoid much of the usual GTA V busy work by skipping cutscenes and using the taxi fast travel mechanics to make most journeys. These are popular tactics used by speedrunners to get through games far more quickly than we average gamers ever could.

After nearly eight years, players are really starting to rinse GTA V for everything that it has to offer. Last month, another dedicated gamer counted every single person that you’re forced to kill throughout the GTA V campaign. The total number is not as high as you’d think…

Do you think you’d be up to the challenge of completing GTA V while taking no damage? Let us know across our social channels.