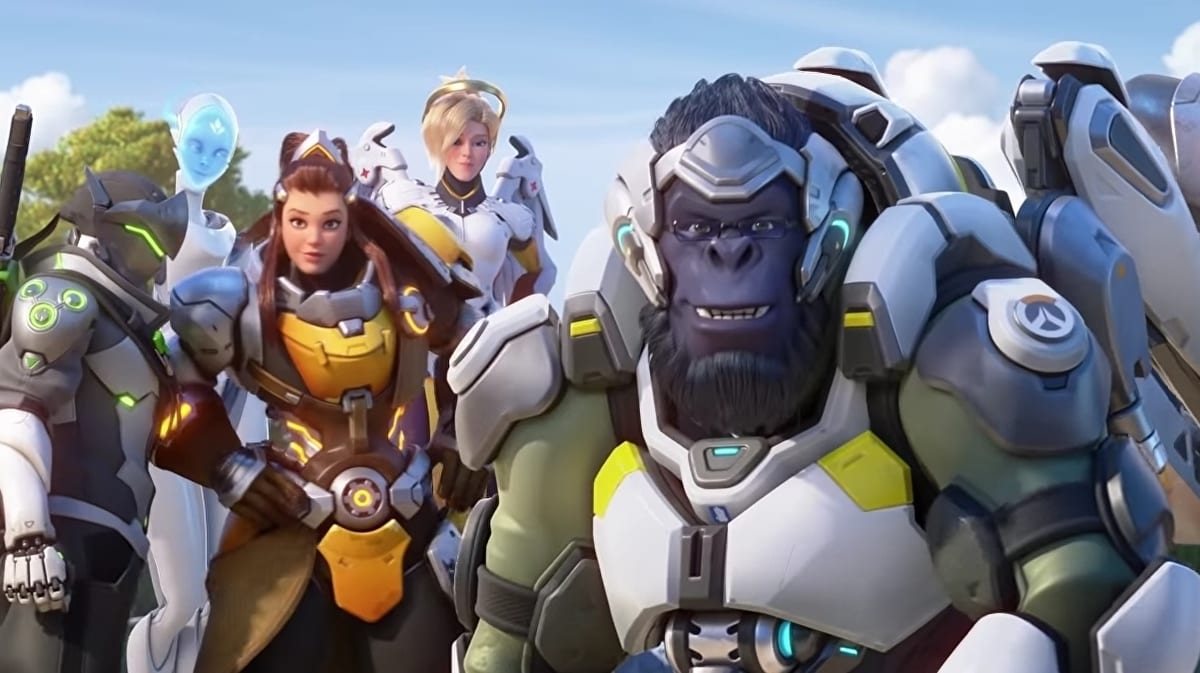 Following the Overwatch 2 PvP gameplay debut, Blizzard’s team spills the beans over on a lengthy Reddit AMA. Fans will be pleased to hear that cross-play and cross-progression have been mentioned, and Blizzard is “excited” about the concept.

It seems wild to think that Overwatch doesn’t feature cross-progression already – as a cosmetic driven title, it’s perfectly pitched for such a feature. Alas, the multiplayer titan doesn’t yet support such functionality, for whatever reason.

The technical director on Overwatch 2, John Lafleur, says that they don’t have anything to announce about the system yet, but it’s something that they’re “excited” about.

The idea of cross-play is also floated. That’s where players can join lobbies with each other, no matter the platform. It’s something that Call of Duty has started to support since the release of Modern Warfare in 2019.

It’s a controversial topic, given the different input devices used on PC and console. Despite this, Lafleur reckons cross-play would be easier to implement than cross-progression in Overwatch 2.

“Given the additional complexities of cross-progression, it would probably make most sense to tackle cross-play, first and then explore progression as a potential add-on, if we go this route,” Lafleur confirms.

With a heavily competitive multiplayer scene, the topic of cross-play is sure to be controversial. That said, having cross-play in the casual quick play playlists seems like an open and inclusive approach. After all, gaming is far more fun when playing with mates, no matter the platform.

What other features are coming to Overwatch 2?

Also mentioned in the AMA is a ping system. Apex Legends revolutionised the idea of context-sensitive pings when it released in 2019.

With the press of a button, players are able to convey complex information in a simple, easy manner. It’s a feature that makes multiplayer games much more accessible, and also safer for those that don’t want to use voice comms.

There’s a lot to focus on in a match of Overwatch, so contextual pings would help both new and experienced players better understand the game. Game director Aaron Keller says that it’s a feature the team are definitely considering, with a prototype build already working on an internal build of Overwatch 2.

Keller tempers expectations, though. He says that he can’t promise the feature will make it out of the testing phase: “We don’t make a habit of promising things to players until they are actually announced and I’m not going to break that tradition right now (I’m sure I’ll blow it at some other point in this AMA), but it is something that we are excited about as a team and are working through issues currently.”

For a full breakdown of what we saw from Overwatch 2’s PvP reveal, give our handy guide a read.

Do you think that Overwatch 2 should feature cross-play and cross-progression? Let us know across our social channels.