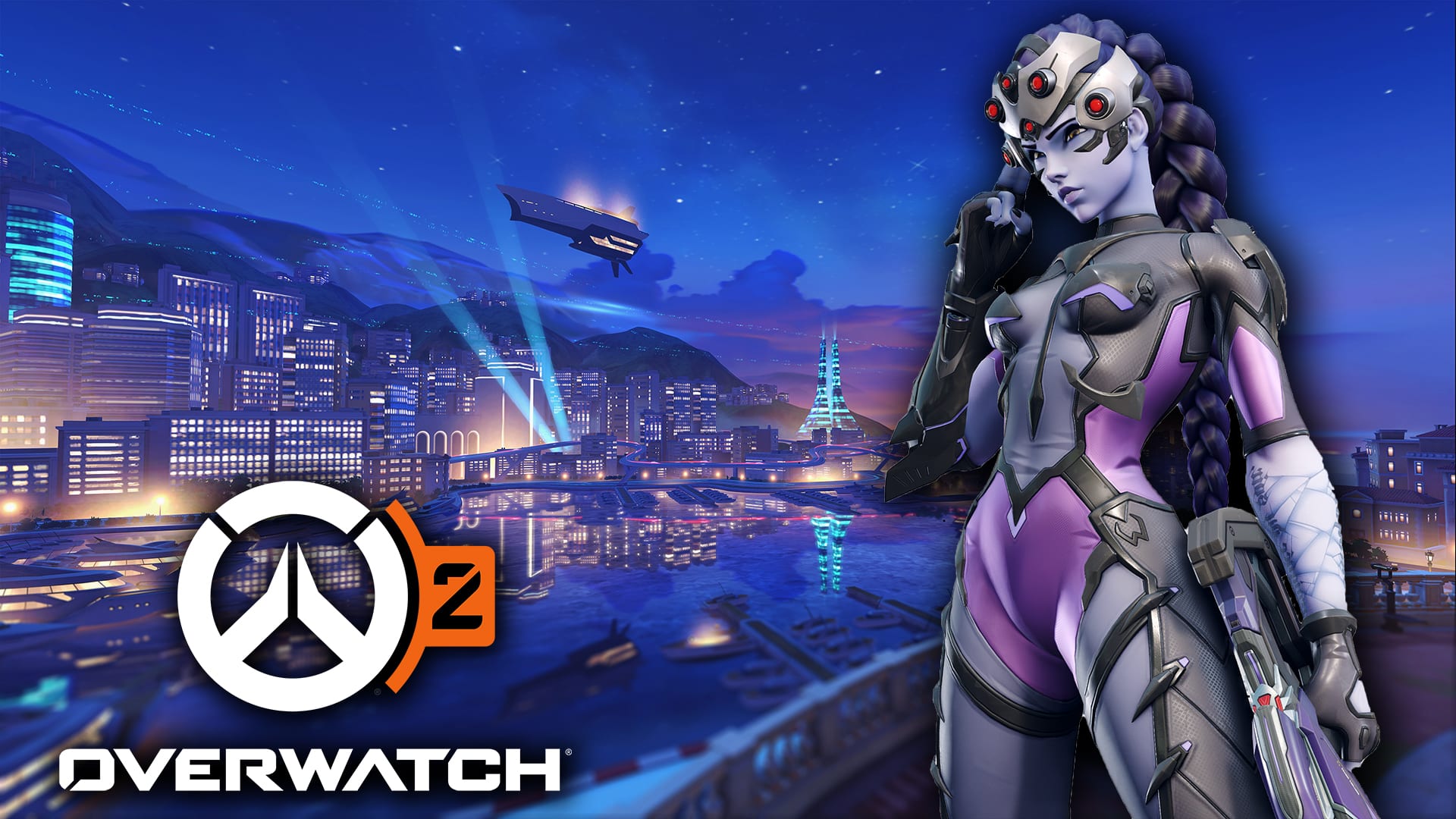 Blizzard wowed us all last week when they showed off a bunch of changes coming to the Overwatch 2 PvP.

Coverage of Overwatch’s sequel so far has mostly focused on the single-player component. That all changed when members of the Overwatch team got together to showcase just how much is changing with the new game.

Here’re all the changes coming to the Overwatch 2 PvP.

Ever since launch, Overwatch multiplayer modes have revolved around 6v6 fights. In the beginning, the team compositions weren’t particularly limited – the only rule was that you couldn’t have two of the same character on each team.

The ruleset has changed gradually over the years to where it stands today. There’s now a harsh rule that each team composition must consist of two supports, two DPS [Damage Per Second], and two tanks.

That all changes with Overwatch 2. For the first time, the team sizes are changing to 5v5. Instead of having two tank players, each team will be limited to just one.

6v6 changing to 5v5 is all part of making Overwatch a more competitive experience. Game Director Aaron Keller says that it’s “the next step in the way that Overwatch is ought to be played.”

“Sometimes it’s just hard to track what 11 other players are doing on the battlefield, removing two of those simplifies everything,” Keller continues. “It allows players to understand everything that’s happening around them, and to be able to make better choices because of it”

As a result of the change in team composition, the tank roles are being adjusted significantly. Some characters have new abilities while others are being reworked from the ground up.

Winston has a new ability that lets him charge up his energy weapon and fire it in a scattershot pattern. Zarya’s shields now have two charges, meaning she can either shield two teammates at once or herself twice.

It’s all in an attempt to shift the concept of what a Tank is in Overwatch. Instead of just being ‘another character’ to choose from, they’ll be a critical role choice that the rest of the team will have to build around.

There are also new passive abilities that will change up the way Overwatch 2 flows. Tanks will take less knockback, making them more sturdy. They’ll also provide less ultimate charge to enemy players, given they’re usually much larger. DPS characters will move more quickly than others, while support heroes will heal passively while out of combat.

The Overwatch team tease that more big changes to existing heroes will be revealed at a later date. Keep your eyes peeled for your favourite hero making headlines soon!

What interested me about the PvP changes to Overwatch 2 was the new and updated style. The signature Pixar animated look is still here, of course. But it’s been updated to look much cleaner and – most importantly – easier to understand.

Like Keller said when discussing the change to 5v5, Overwatch can be a hectic game to follow in the heat of battle. Team fights with excessive abilities popping off can be difficult for a player to track, never mind esports spectator. It’s already evident from the pre-release gameplay that much of Overwatch 2’s visual design has been toned down.

Abilities like shields and explosions now have much less granular detail and visual clutter. Specific UI elements on heroes like Zenyatta and Zarya indicate exactly which characters your abilities are affecting. Even just watching the developers play a few rounds, it’s already clear that a lot of work has been done to improve the readability of the game.

It’s a welcome change to see, and not just from a gameplay standpoint. In a recent piece about esports spectatorship, I wrote that broadcasters should be doing more to make their games more accessible to viewers. With the changes coming to Overwatch 2, it seems like this accessible approach is starting from a developmental level.

Hard luck if you were a fan of the Assault game mode in the original Overwatch – Blizzard is doing away with the double capture point mode this time around. You’ll still be able to play the Assault maps in some capacity, but they won’t be available in the competitive playlist.

Replacing Assault will be another mode that the team aren’t quite ready to reveal just yet. We look forward to seeing more, but for now, we have gameplay of “Push” to drool over.

Push sees two teams battle it out in a tug of war between a handy robot whose sole purpose is to push two capture points about. It’s a neat spin on the classic Escort mode from the first Overwatch. Teams must fight for the vicinity of the huge Byamax-like robot who will kindly shove barricades towards each teams home base. Whichever team manages to push their opponents barricade all the way back, wins.

I can see this one being popular among fans, though let’s wait until it hits the competitive playlists before we make our final verdict.

In even more traditional additions, Overwatch 2 will feature a handful of globe gallivanting maps. We knew about New York, Rome, Toronto, and Rio previously. We got to see snippets of those maps, but what really caught my eye was the fantastic-looking Monte Carlo map.

The Monagasquan locale will host the Escort game mode and has plenty to get Formula 1 fans excited. For a start, the attackers spawn room is kitted out to look just like the pit wall of a Formula 1 circuit. Each bay has fictional driver names and numbers adoring the garage doors, complete with fake sponsors.

While you won’t quite be escorting the payload around the iconic Nouvelle Chicane or Rascasse, you might get a kick out of the vehicle you’re escorting. It’s modelled to look similar to a modern Formula 1 car, though it’s clearly not as quick as Verstappen was over this weekend. That’s probably for good reason – I imagine the matches would be over rather quickly if the vehicle speeds were true to life!

Overwatch 2 doesn’t yet have a release date, though it’s expected to release within the next year or so. Aspersions were cast over the development of the project after game director Jeff Kaplan left Blizzard following an almost 20-year career at the company. Luckily, the Overwatch team seem to be getting on just fine without him. Here’s a list of all the other handy information we know about Overwatch 2 so far.