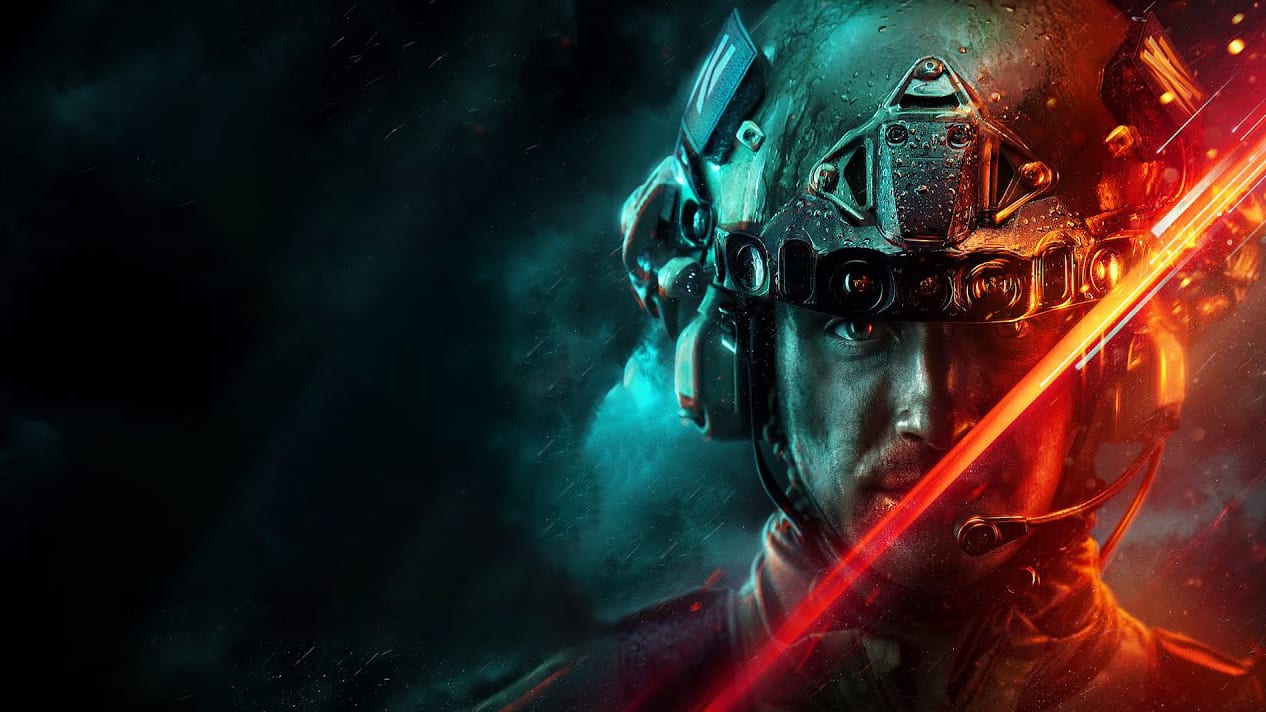 Announced earlier this year, a listing for Battlefield Mobile has been spotted on the Google Play Store.

Just as gaming itself has grown rapidly, mobile gaming is steadily catching the eye of some of the biggest franchises. Call of Duty Mobile has blown up recently, and potentially even led to the closure of Call of Duty Online. Respawn Entertainment have also announced that they are working on a mobile version of Apex Legends.

Battlefield Mobile isn’t due to release until 2022, but a recently spotted listing on the Google Play Store could hint at a closer release.

Reported by VGC, the listing give us some details on the mobile release. VGC claimed that the mobile game would include “large-scale battles, destructible environments, a range of game modes and customisable classes with unique “hero” characters”.

The “hero characters” may be simiar to the Specialists that will feature in Battlefield 2042. EA recently revealed Battlefield 4 character, Irish, would return in 2042 as a Specialist. However, Specialist don’t seem to be the only feature from 2042 making their way into Battlefield Mobile. The listing stated “Destroy the field of battle with large-scale environmental destruction”. 2042 will feature map-changing destruction, including collapsing structures and giant tornados.

It’s clear to see that Battlefield Mobile is at least ambitious. The listing promised that mobile players would find “the same wild situations and explosive spectacles” that the series is famous for.

From the listing, we could see a beta on its way soon, or even soft launched across the world. EA stated that Battlefield Mobile was its own thing, with iToys developing the game. While rumours have circulated on whether 2042 will be ready for launch, the mobile game could be ahead of schedule.

At this point, Battlefield Mobile is still scheduled for a 2022 release. However, with listing cropping up on the Google Play Store, hopefully, that means more information is coming soon. EA may be hesistant to draw eyes away from 2042 as its release approaches. Especially, with a beta launching later this month.

Would you try out a mobile Battlefield game? Let us know over on our social channels!