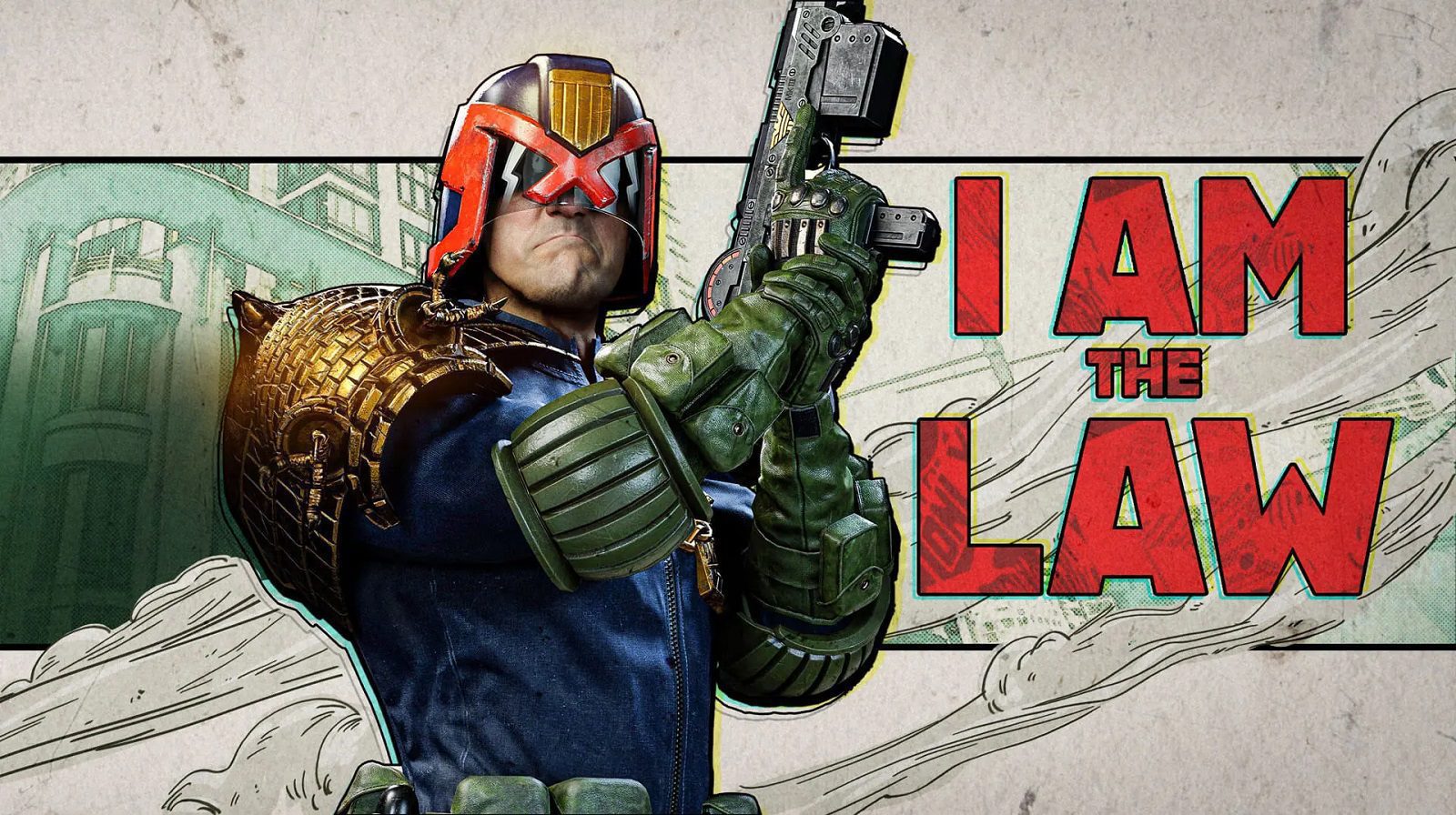 Activision has added yet another action icon to the mix, as Judge Dredd arrives in Black Ops Cold War with the launch of Season 5 Reloaded.

However, amidst the new content is a skin that is sure to get comic and 90s action fans alike excited. Judge Dredd is the latest pop-culture icon to join Cold War and Warzone when Season 5 Reloaded launches on September 9th.

I AM THE LAW

Judge Dredd isn’t the first action icon to make his way into Call of Duty. A few months back, Cold War and Warzone introduced John McClane and John Rambo. Both of course stem from their action series of Die Hard and Rambo, and took the likeness of their actors.

However, Judge Dredd will likely take inspiration purely from the comics. The Sylvester Stallone Judge Dredd movie isn’t particularly well recieved. Additionally, the 2012 Dredd acquired cult status, but still failed to capture larger audiences. The comic series launched in 1977 and ran through till 2000.

On top of Judge Dredd’s arrival, Season 5 Reloaded will launch The Numbers Event. The event kicks off on September 21st, and will take place across both Warzone and Cold War. Taking part in the event will unlock special rewards, such as the Sai, the latest melee weapon.

Judge Dredd, The Numbers Event and Outbreak additions all come a part of Season 5 Reloaded. You’ll be able to access most of this new content, when the mid-season launches on September 9th.

How many “I AM THE LAW” impressions will you be doing as your tear through COD lobbies? Give us your best impressions over on our social channels!