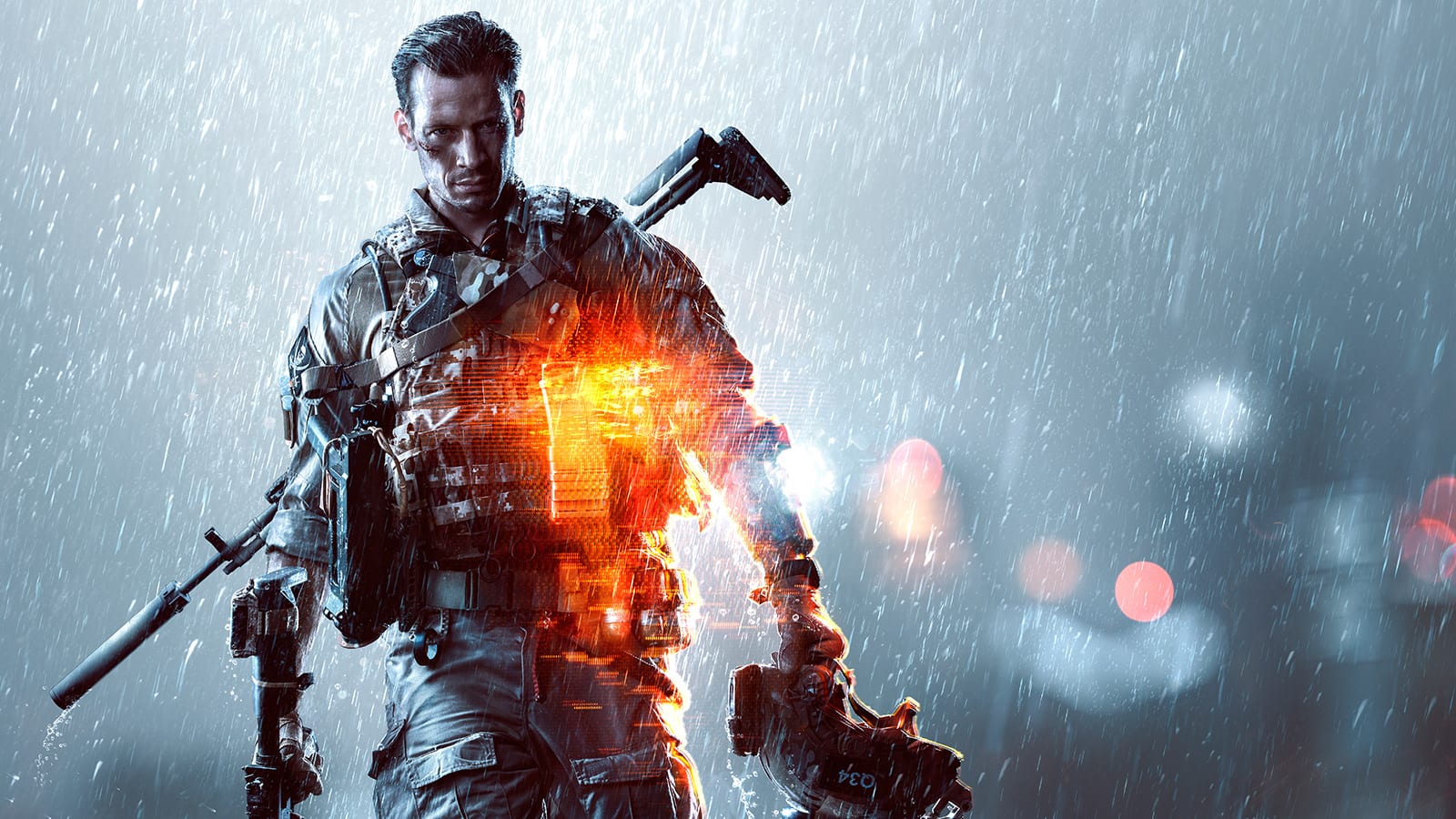 If you can’t contain the hype for the upcoming Battlefield 6 reveal trailer, Amazon Prime has something to help curb the craving. Members of the service can currently download Battlefield 4 for free on PC as part of the ‘Games with Prime’ program.

Once you redeem the code on Origin, the game is free to keep forever – there’s no need to keep paying a subscription to Amazon Prime. The offer runs until 21st June, so there’s still a few weeks left to redeem your copy.

This isn’t the first time that Amazon has given away a free copy of Battlefield. The media giant also gave away Battlefield 3 late last year via the same scheme.

Unfortunately, the offer only includes the base version of Battlefield 4. That means you’ll have to shell out a little extra to obtain the five DLC packs, some of which include the best maps and modes in the game.

You can pick up the DLC’s individually on the Origin store, or purchase the Premium season pass. It all feels very archaic compared to the live services we’re used to in 2021. If you’re going to prioritise just one pack, make it the Dragons Teeth – it’s easily the highlight of the lot.

Battlefield 4 is a great way to prepare for the new game!

The weapons and gadgetry are modern for the most part but experiment with enough bleeding-edge tech to keep things interesting. BF4 was also the first game to introduce ‘Levolution’, a feature that’s expected to return in full force with whatever form Battlefield 6 takes.

The new Battlefield will be revealed on Wednesday at 3PM BST with a full gameplay deep-dive expected at EA Play in July. Not long left to wait!

Will you be downloading Battlefield 4 for free? Let us know across our social channels.