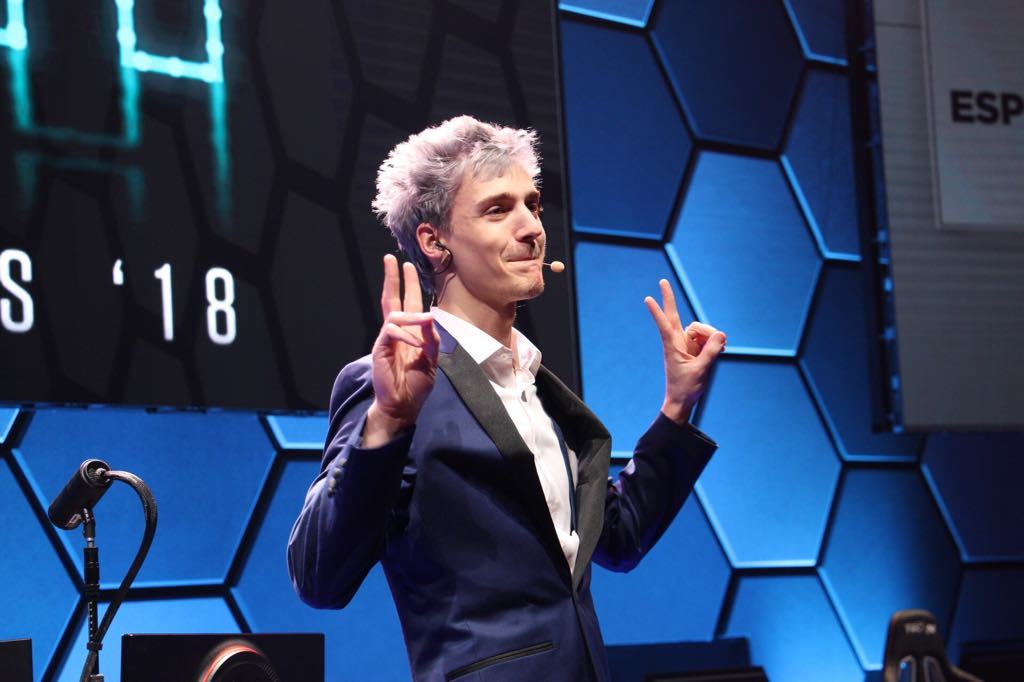 Multi-millionaire streamer, Tyler ‘Ninja’ Blevins, has spoken about his experience of handling fame and wealth [via GGRecon].

The influencer rose to fame during the early days of Fortnite’s Battle Royale boom. He amassed several million followers on Twitch before ditching the platform in a $30m deal with Microsoft’s Mixer. He’s since been included in several games and movies as a personality and has a graphic novel series based on his internet persona.

The streamer is now back on Twitch streaming a variety of games from World of Warcraft to League of Legends. In a recent AMA with his Twitch chat, Ninja was asked what it’s like to be so famous.

“Money’s great, but even that man money can’t buy happiness. It can buy things that maybe make you happy, but that stuff’s temporary.”

After a quick quip about rather having a cry in an expensive Tesla, Ninja goes on to describe the sacrifices he’s made for his fame.

“If you have money 90% of the time or more, you sacrifice a lot. Relationships, family time, love, friendships, and then you have that money – guess what – now you don’t know who to trust again trust anyone. Who’s your real friends? Who’s your real family?”

“I understand the privilege that I have”

It’s hard for anyone without such wealth to relate to Ninja who has an unfathomably large income. Ninja says that he recognises this and, as such, isn’t looking for sympathy.

“I have to say this: this is not a pity, woe is me, feel bad for me. I don’t want sympathy here, I’m just stating facts, okay. This is what happens, it sucks,” he explains.

While he’s not achieving the record-breaking numbers that he was during the Fortnite glory days, Ninja’s Twitch streams are still averaging a healthy 5k viewers with each stream. From the sounds of it, the lower profile is probably something Ninja prefers for the time being.

Recent Leaks Reveal That Will Smith Is Heading To Fortnite