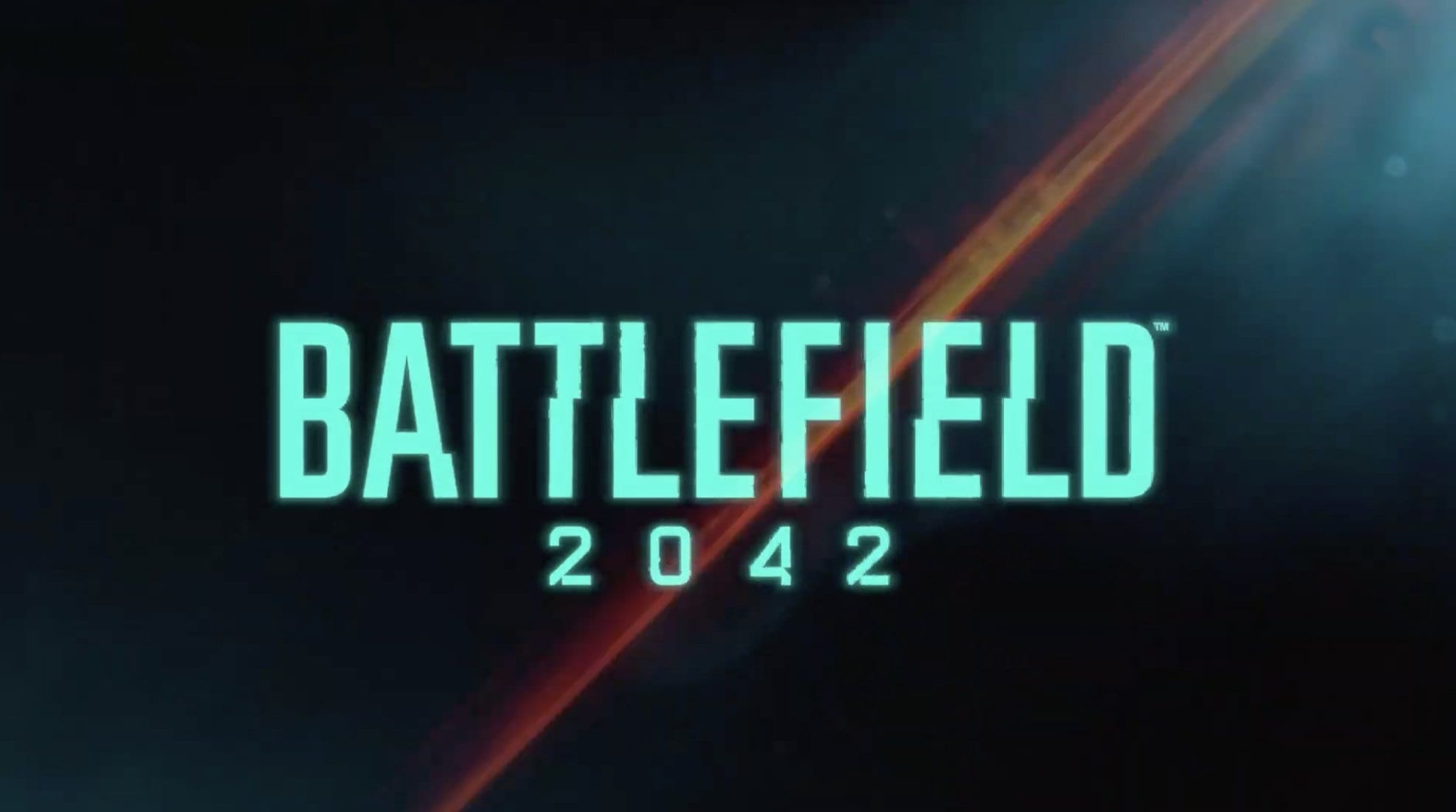 After months of very little news it looks like Battlefield 2042 could be getting delayed into 2022, if rumours are to be believed.

Battlefield 2042 easily became one of the most hotly anticipated games of the year, after its announcement in June. With 128-player matches, dynamic maps, and “extensive” post-launch support, 2042 felt primed to conquer this year. I even had my money on it finally winning over Call of Duty.

However, as the days till release countdown, a lack of information made some worried. And it seems those worries are coming to life. Industry insiders are warning that a delay for Battlefield 2042 is imminent.

BATTLEFIELD 2042 DELAY IS A HUGE BLOW FOR FANS

Industry insider Jeff Grubb let his Twitter followers know that “delay season” had arrived. Grubb stated that more delays would be announced this week. However, he failed to mention which titles specifically would face push backs.

Many began to speculate on which title could get the boot from 2021. Grubb even clarified that he was referring to a singular delay. With huge titles such as Halo Infinite, Call of Duty Vanguard and Forza Horizon 5 all lined up to release before the New Year there is plenty of potential. However, a screenshot surfaced from a Discord server Grubb was a part of seemingly confirming that the delay referred to Battlefield 2042.

Personally, I fully believe that Battlefield 2042 will face delays. I spoke about the game’s worrying lack of coverage last month, and not much has changed since. We still haven’t seen extended gameplay outside of leaked alpha footage, and we still don’t know anything about its third game mode Hazard Zone.

Grubb then later tweeted out a sarcastic post about having nothing to play in February. However, that couldn’t be further from the case with Dying Light 2 and Horizon Forbidden West being delayed till that month. This could be a hint at the new release window for Battlefield 2042.

Hopefully, these rumours turn out to be false. Oddly, the beta for 2042 is still rumoured to launch next week. This likely means we’ll hear something official from EA around September 22nd.

Do you think Battlefield 2042 will be delayed? Let us know over on our social channels!