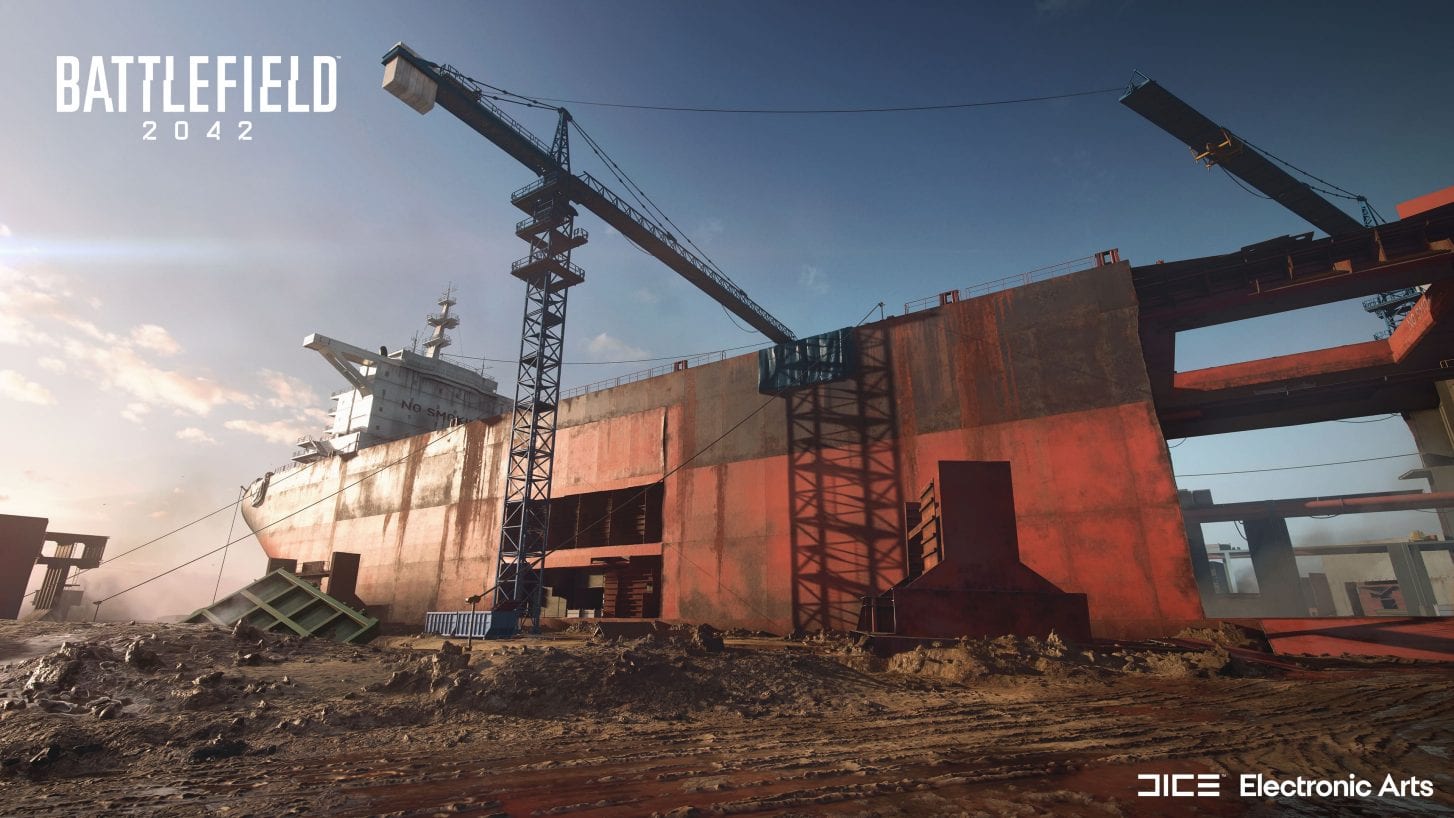 Battlefield 2042 is just a few months away, yet an unusual lack of pre-release content has us wondering if we should be worried.

Tom Henderson from DualShockers has had his finger on the pulse when it comes to Battlefield 2042. He leaked the setting and many details before its reveal and has continued to delve into all things Battlefield since.

Well, now Henderson is highlighting the potentially worrying development state of Battlefield 2042. With its launch just two months away, we haven’t seen unedited gameplay, we haven’t got our hands on a closed alpha, and we still don’t know much of anything about Hazard Zone.

The lack of information regarding 2042 beyond reveal trailers is odd considering the game’s extended development period. EA held back the release of 2042 to produce a more definitively next-gen experience. They also brought on DICE LA, delaying Need for Speed, to provide additional support for the game. Even EA’s Chief Studios Officer stated that the game was “tracking towards the franchise’s earliest alpha”.

There is a closed test play arriving later this month, and an open beta arriving in September. However, if you compare 2042 to Battlefield V, you’ll notice players got their first hands-on a full 3 months earlier. Even Halo Infinite has given players their first hands-on preview, despite not having a concrete release date.

So, should we be worried? I think it is reasonable to assume there has been some pressure internally. With studios across the world adopting a work-from-home approach, development speeds have understandably slowed. With games like God of War, Dying Light 2 and Rainbow Six Extraction all facing delays, it wouldn’t be surprising to see a slight delay for the shooter.

Hopefully we won’t have another Cyberpunk 2077 on our hands. Despite how heartbroken I would be over the delay, I’d rather EA deliver on 2042’s potential.

At this point, Battlefield 2042 is scheduled for release on October 22nd. It’ll release on PlayStation 4, PlayStation 5, Xbox One, Xbox Series X|S and PC. An open beta will arrive in September.

Are you worried that Battlefield 2042 could be delayed? Let us know over on our social channels!