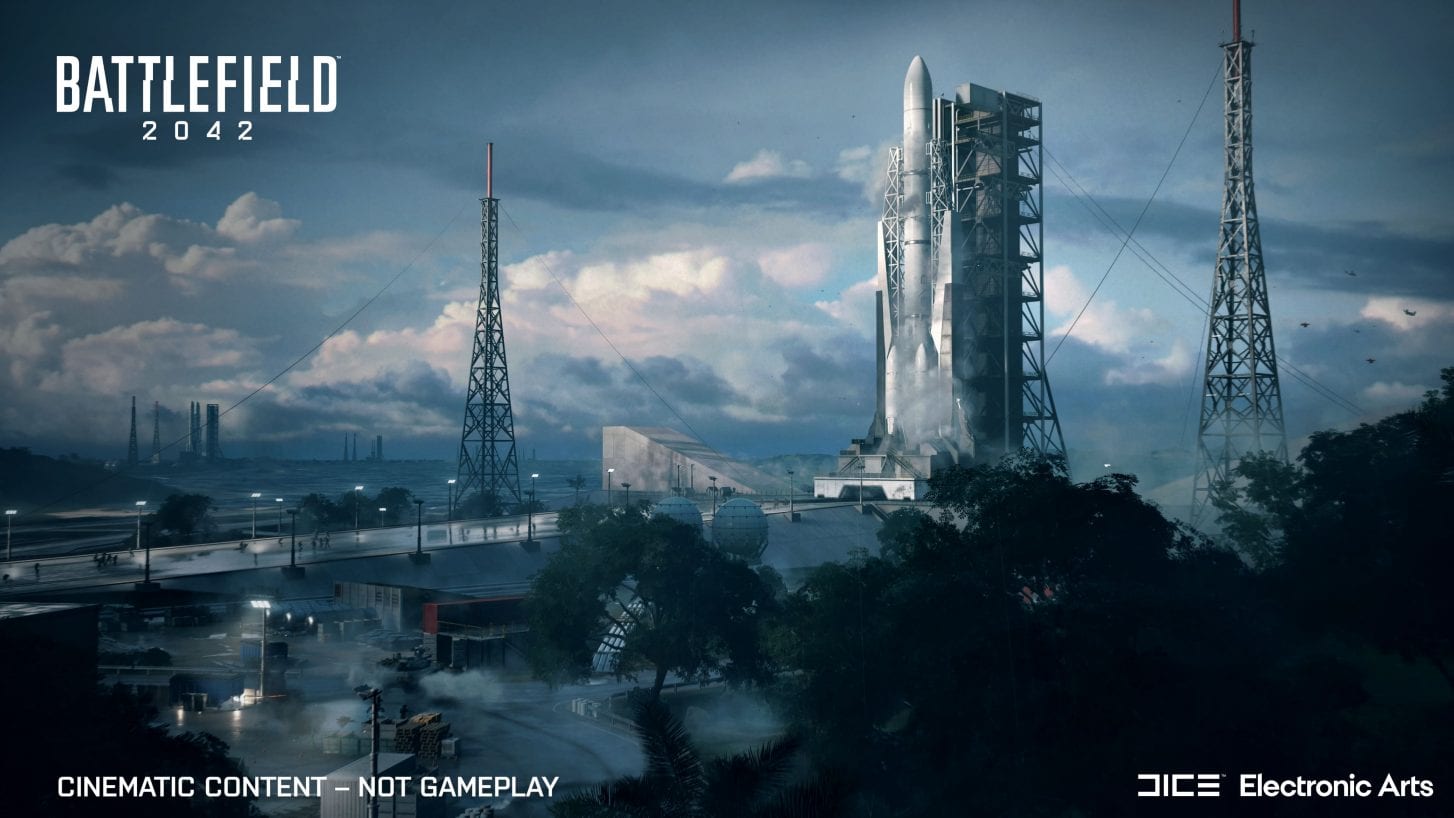 The Battlefield 2042 alpha is kicking off this week, but despite involving strict NDAs between all parties, leaked gameplay footage has surfaced online.

Battlefield 2042 is still a couple of months away, but some lucky players are getting a chance to try out the alpha. 2042’s alpha is aiming to stabilise servers and iron out any potential issues ahead of its public beta next month.

Players who applied to take part in the alpha were randomly selected to try out the game this week. However, much like XDefiant’s strict NDA, Battlefield players were urged not to share any information on the game.

With extended gameplay showing up, we got our first decent look at how the game differs from previous entries in the Battlefield series.

It goes without saying that any leaked gameplay isn’t entirely representative of the finished product. Players were reporting that the alpha was running at a locked 30FPS, and there is a noticeable lack of detail in surfaces.

However, the alpha did showcase a highly anticipated feature arriving in the shooter. While dropping from a parachute, one player customised the attachments for their gun before they even landed on a roof. Originally revealed in the gameplay trailer, this feature allows players to switch out scopes, barrels and more during combat.

For a multiplayer shooter like Battlefield, this is a perfect feature for the game’s massive maps. Combat skirmishes can easily switch between close combat and long-range. And with 128 players in next-gen matches, DICE wants multiple fights to be going on at the same time.

Most of the leaked gameplay seemed to take place on the Orbital map. EA recently provided a glimpse into Orbital’s level of destruction through screenshots. Sadly, gameplay didn’t show off the rocket launching in one of the game’s many dynamic map events.

Battlefield 2042 is beginning to warm up after initially being quiet upon its reveal. EA also released a short film expanding upon the story that the game has been building through a series of online blog post.

Battlefield 2042’s alpha looks like a fun, fast and adapted take on the series. Hopefully, we’ll receive a more concrete word on its September beta. Until then, it is scheduled to release on October 22nd on PlayStation 4, PlayStation 5, Xbox One, Xbox Series X|S and PC.

Did you get a glimpse at any of Battlefield 2042’s alpha gameplay? Let us know over on our social channels!