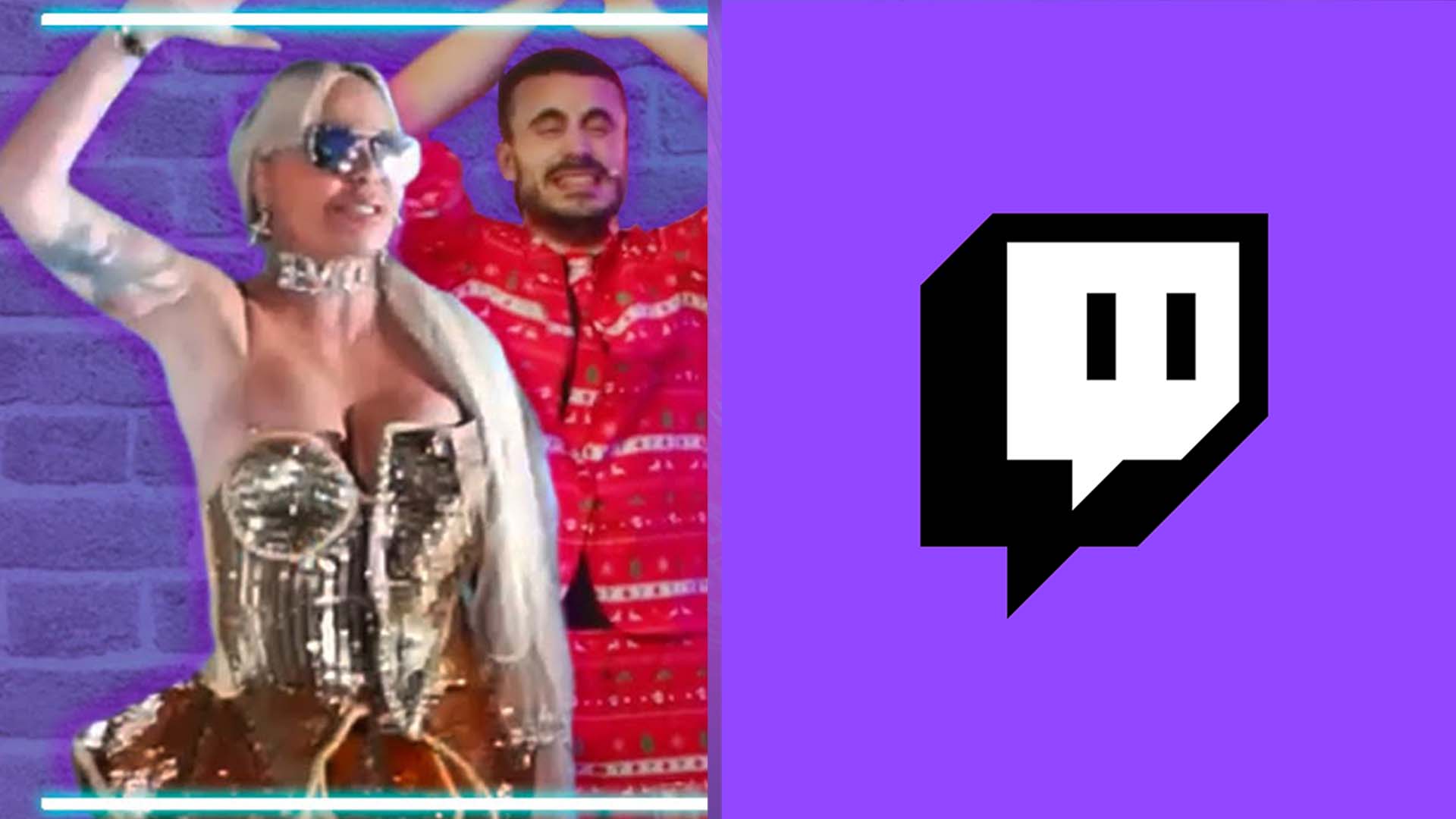 The Amazon owned streaming platform, Twitch, has banned one of its own channels after broadcasting NSFW content.

We’re no stranger to seeing Twitch hand out platform suspensions and bans. Streamers like Amouranth and xQc have seen their fair share of suspensions. Last week, HasanAbi was also banned for alleged white racism. However, in a strange turn of events, Amazon has had to ban one of its own channels due to it broadcasting NSFW content.

On December 19th, the Spanish version of the Prime Video channel saw a suspension from Twitch. As reported by Kotaku, it’s not because of an admin or technical error – the platform actually broke Twitch’s strict terms of service.

The channel is known for regularly broadcasting a panel show called ‘Esto Es Un Late’ that features several big streamers. As the show is about to wrap up, one of the hosts, Henar Álvarez, decides to take a huge risk. She stands up and says “We’re going to go for the ban… Let’s go, they’ll ban us,” before starting to lift up her shirt, exposing her chest. Other panellists join in, one of whom exposes a nipple to the camera.

Twitch’s terms of service are quite clear in their approach to nudity. “We don’t permit streamers to be fully or partially nude, including exposing genitals or buttocks,” the guidelines read. “For those who present as women, we ask that you cover your nipples. We do not permit exposed underbust. Cleavage is unrestricted as long as these coverage requirements are met.”

As such, Twitch was left with no choice but to ban one of its own channels from the platform. However, the ban hasn’t been upheld for long. Just one day after Prime Video España was banned, the channel was reinstated. Neither Amazon nor Twitch has released an official statement to accompany the events that occurred on the live stream.

What do you think about Amazon banning itself for NSFW content on Twitch? Let us know across our social channels.