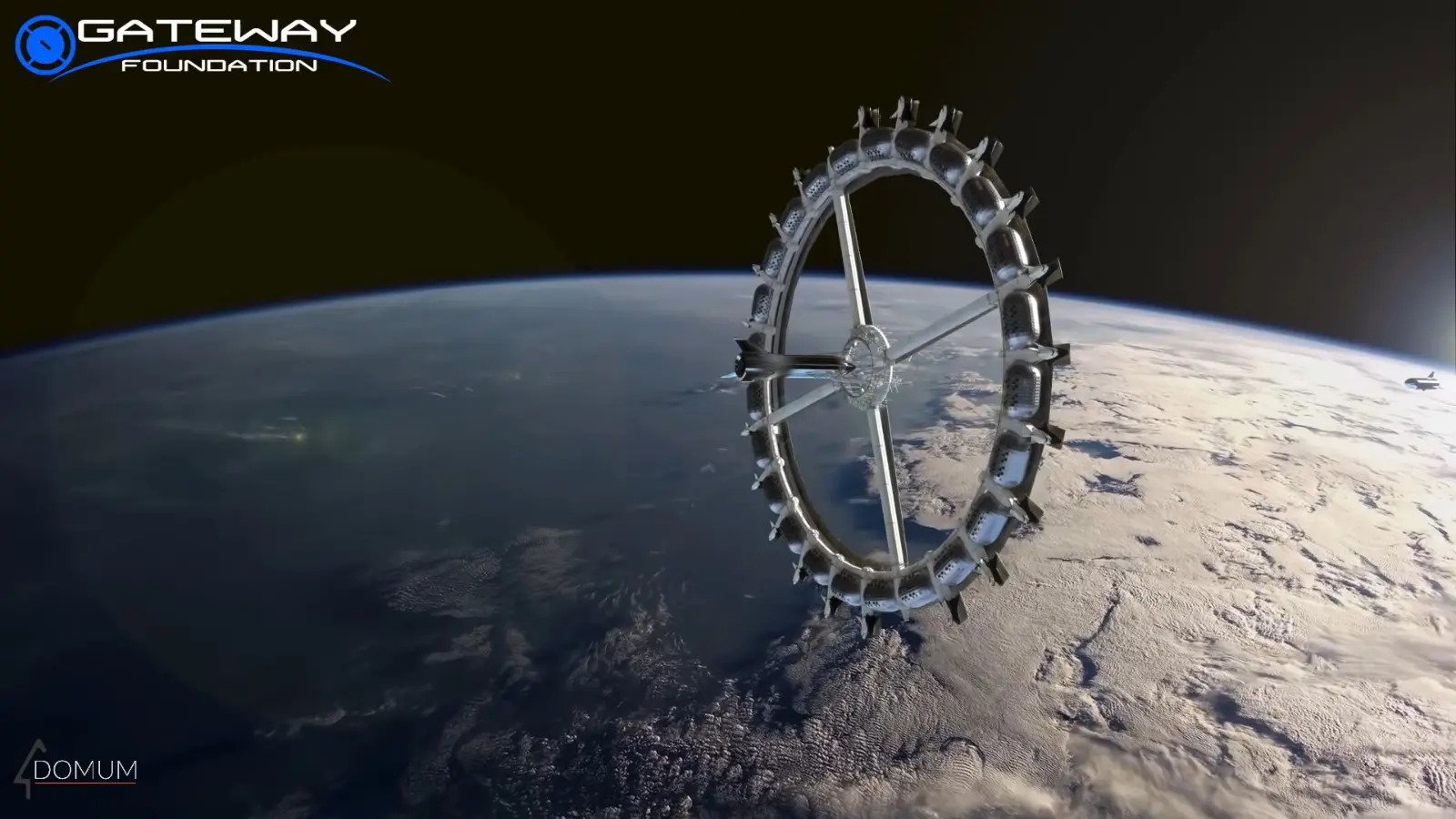 A hotel is being built in space, and it’s apparently beginning construction in 2025.

In a world coming out the other end of an awful pandemic, many are wanting to make up for lost time by going on holiday. Whether that’s taking a trip abroad or going somewhere within their own country, plenty are keen to travel.

But how about going to a hotel in space? The creators of a space hotel are certainly hoping that’ll be on some people’s radar. A hotel is planned for construction in space, which will be the first ever commercial space station.

Called the Voyager Station, the hotel is being developed by the Gateway Foundation and Orbital Assembly Corporation. They hope to make the first ever space hotel, which will take the form of a big rotating circle above the earth.

Apparently, it will “maintain artificial gravity” to the degree you’d expect to find on the Moon. A team of NASA veterans have been working on the project, and they’ll start building it in 2025.

The hotel will supposedly have enough room for a total of 400 guests. It’ll have restaurants, bars, gyms, movie theaters and spas, and other luxury services. Other compartments will be built to support site maintenance and crew members, as well as research.

It’s safe to assume it’ll probably be pretty damn expensive though. It’ll be the only hotel of its kind if it ends up being built fully, and the travel will be a big cost. So if you’ve been getting your wallet out while reading this, you should probably put it away.

Regardless, it’s interesting to know that one day we could be vacationing in space. Personally, I’m not sure I’d find it very comfortable. Nevertheless, if that’s how people want to relax then who am I to judge.