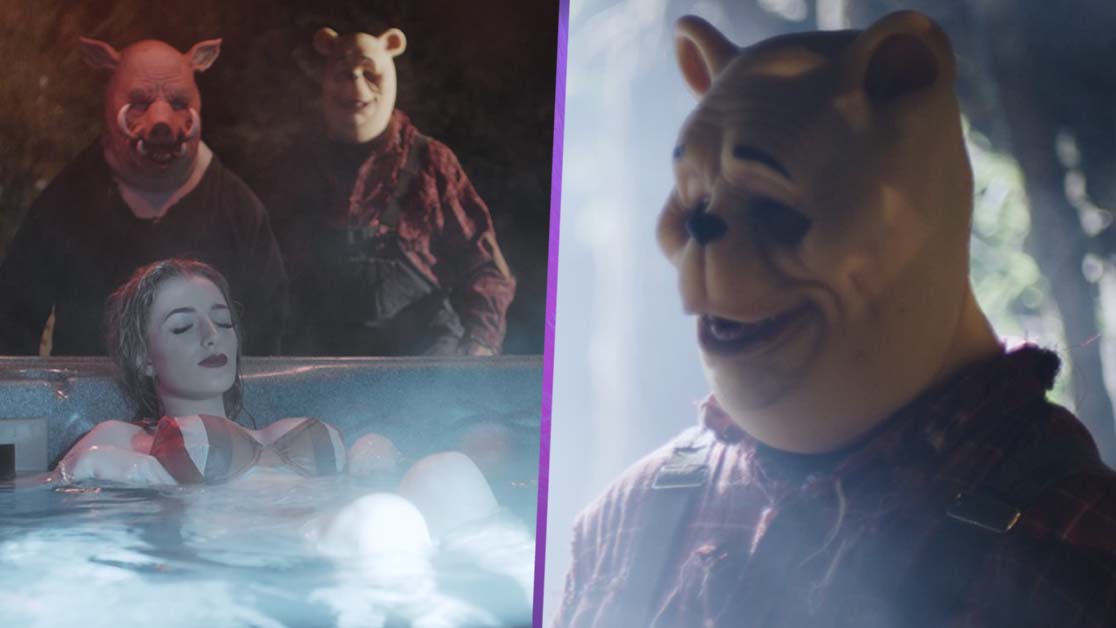 Yep, you heard that right. A new horror movie has turned Winnie the Pooh into a cold blooded killer, and it looks terrifying.

Apparently, someone thought that what Winnie the Pooh needed was to be turned into a gruesome horror flick. I can’t say I predicted this, but with the classic story entering the public domain, anything is possible.

Winnie the Pooh: Blood and Honey is a new horror film directed by Rhys Frake-Waterfield. It has its own IMDB page and everything. The page describes it as a “horror retelling of the famous legend of Winnie the Pooh.”

Of course, this film is not associated with Disney in any way. I’m pretty sure it wouldn’t want the beloved bear to start chopping people up. But this film has actually been made possible through the public domain.

Read more about Film and TV

Winnie the Pooh – Blood and Honey

Some stills from the film have been released, showing a horrifying look at the murderer Pooh. It all looks very grimy and dark, and about as far from the classic story as you can get.

After all, Winnie the Pooh was always a colourful, light-hearted story that kids could enjoy. Not sure you can say the same about this new film.

It looks like the film features killers in various animal masks, including Pooh himself. What looks like a very different looking Piglet makes an appearance in one of the screenshots too.

Amber Doig-Thorne, Maria Taylor and Danielle Scott will star in the movie. We don’t currently have a release date, or many details at all really. But it’s certainly enough to intrigue.

Will you be going to see this Winnie the Pooh horror movie? Let us know across our social channels.