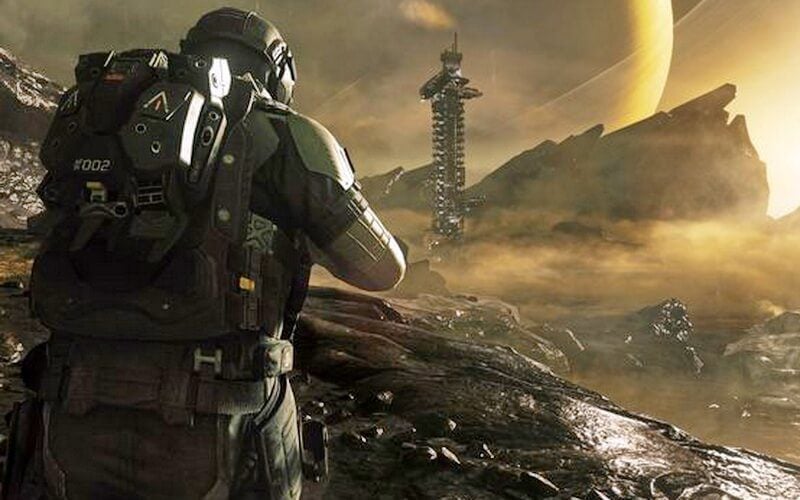 Who would have imagined that a game about driving tractors and being a modern farmer would be more popular on Steam than the recently released Call of Duty: Infinite Warfare, which is the latest entry in the biggest first-person shooter franchise in the history of videogames.

According to the statistics from Steam, Farming Simulator 17 is currently ranked at number 28 on the top 100 games list with more than 26000 players, while Call of Duty: Infinite Warfare is ranked at 39 with just 15000 players at the time of writing.

Although, this is definitely a worrying sign for the Call of Duty franchise, we will also have to look at some other aspects. One of the reasons behind lesser number of players on Steam could be the availability of Infinite Warfare on the Windows 10 Store separately, which won’t work with the Steam version.

On the other hand, Farming Simulator 17 also costs $25 less than Infinite Warfare, which is definitely and has been out more more than two weeks now.

In the recent times, PC players have also complained that Call of Duty is now focusing mostly on the console gaming segment rather than PC gaming. Previously they have even threatened to boycott Call of Duty games.

This might well be one of the reasons behind a lesser than expected performance by Call of Duty: Infinite Warfare on Steam.