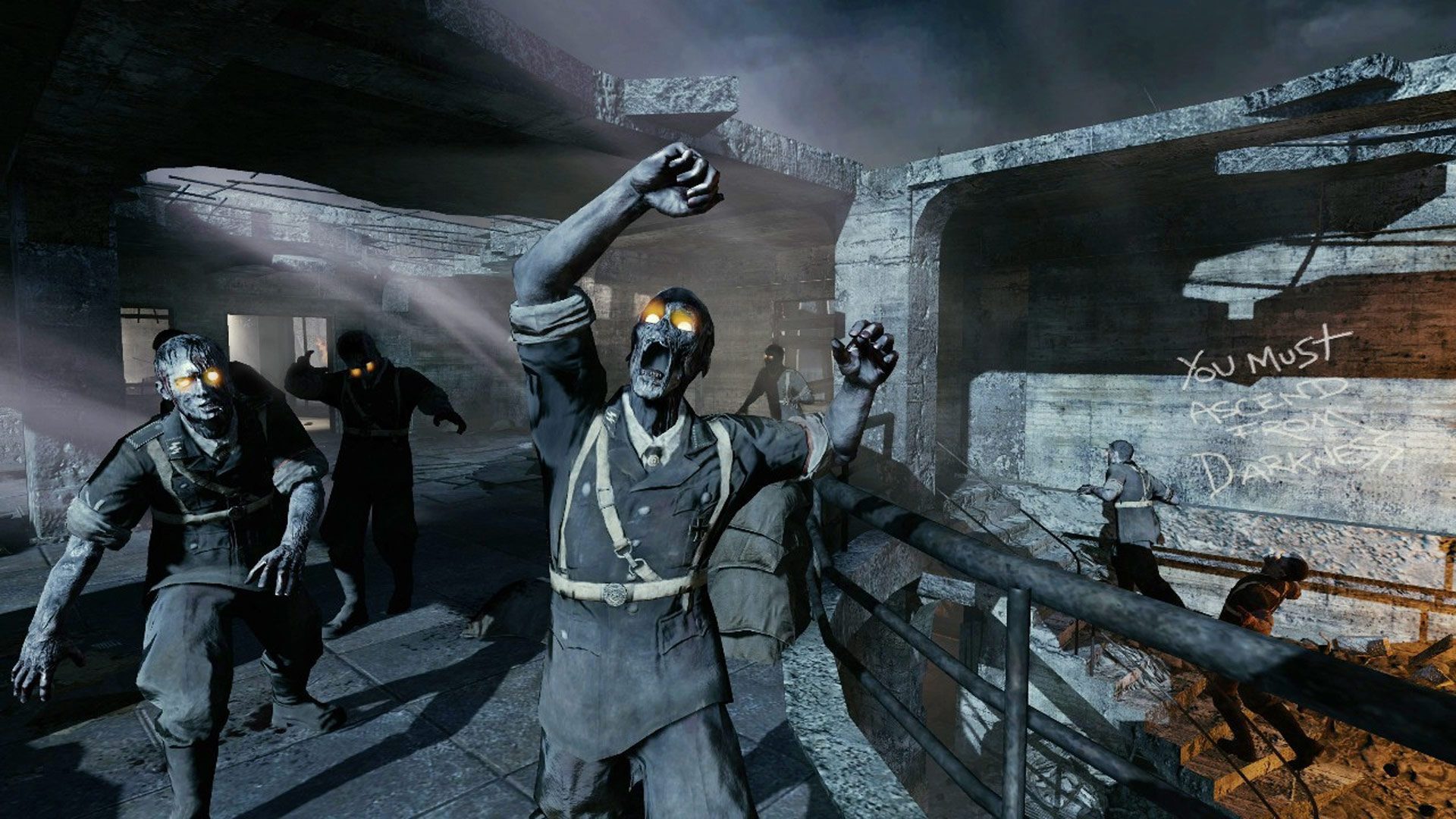 The latest season of Call of Duty features an easter egg that brings the original zombies map to Cold War.

However, despite barely being out 24 hours, players noticed that the new zombies map Forsaken has an incredible easter egg. An easter egg that brings the original zombies map to Cold War.

THE OG IS BACK

That’s right. Nacht Der Untoten is back. An arcade machine found in the new Forsaken map, features the World At War starting menu. By interacting with the arcade machine, players are transported to the original map. It is here that they can defend themselves for as long as possible.

Once there you can try and last as long as possible. Although, it seems as though you aren’t able to expand out into other rooms of the map. It’s a nice call back to the map that started it all, and will be an incredible nostalgia trip for long time players. Although, parts of Nacht Der Untoten were worked into Cold War’s first zombies map, Die Maschine.

To access the new map yourself, you’ll need to spy the arcade machine. You’ll also need to collect Arcade Tokens by killing zombies. The original zombies map also isn’t the only arcade accessed game in Forsaken. It also includes a pinball machine that takes you to a mode called Der Eisendrache. The new Cold War zombies map clearly has plenty to offer.

It nice to see a throwback to the OG zombies map. Cold War’s take on zombies has been one of the since the good old days in my opinion. Treyarch is developing a new take on zombies for the upcoming Call of Duty Vanguard. Although at this point, we don’t know much else about it. Though this is a nice easter egg, I’m sure many zombies fans would like a full rework for Vanguard.

Have you tried out the original zombies map in Cold War? Let us know over on our social channels!