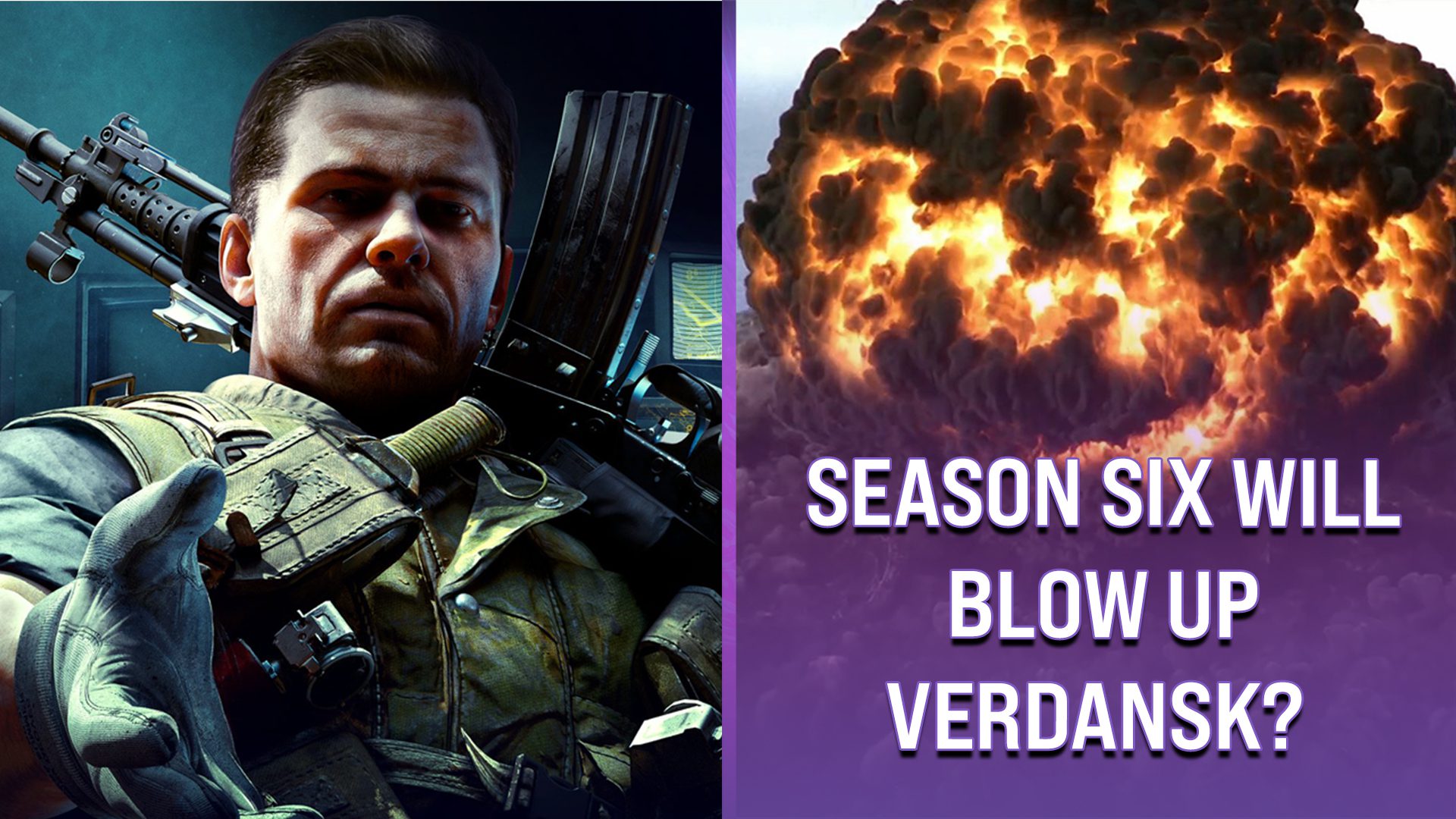 Activision just unveiled Warzone Season 6, and it looks like it will blow up Verdansk on the run up to Call of Duty Vanguard.

Warzone recently dropped out of the top ten on the Twitch Charts. But the return of two fan-favourite characters in Season 6 may fix that. Adler and Alex Mason were are at the centre of this explosive story. With a nostalgia-filled throwback, the cinematic trailer showcased the interrogation chamber fans will recognise from the first Black Ops.

However, what really caught the attention of many fans is the set up for the end of Verdansk. With Vanguard just over a month away, it seems as though Warzone Season 6 will blow up Verdansk.

Adler has been missing in action since Season 1 after being kidnapped by Stitch. The cinematic trailer confirms that he was tortured and brainwashed by Stitch. However, with the help of Alex Mason, Adler is brought back, and realises what he has done. The latest season ties into the disappointing Numbers Event.

Verdansk is rigged to blow with bombs spread underground across the map. The trailer shows Stitch trying to defuse the bombs, but a series go off wiping out the stadium area. With the new Pacific map on its way, Warzone needs a good reason to leave Verdansk behind. And blowing it up seems to be the perfect way to do that. It is unclear at this point whether the mass destruction seen in the trailer will make its way into the actual map. It would be nice to explore the crumbling landscape of Verdansk before saying goodbye forever.

Players will be able to jump in as Hudson and Mason when Season 6 launches on October 7th. Despite the game desperately needing a new map, it will be weird to see Verdansk go. Make sure you drop into Verdansk one last time in Season 6.

Are you looking forward to the destruction of Verdansk? Let us know over on our social channels!