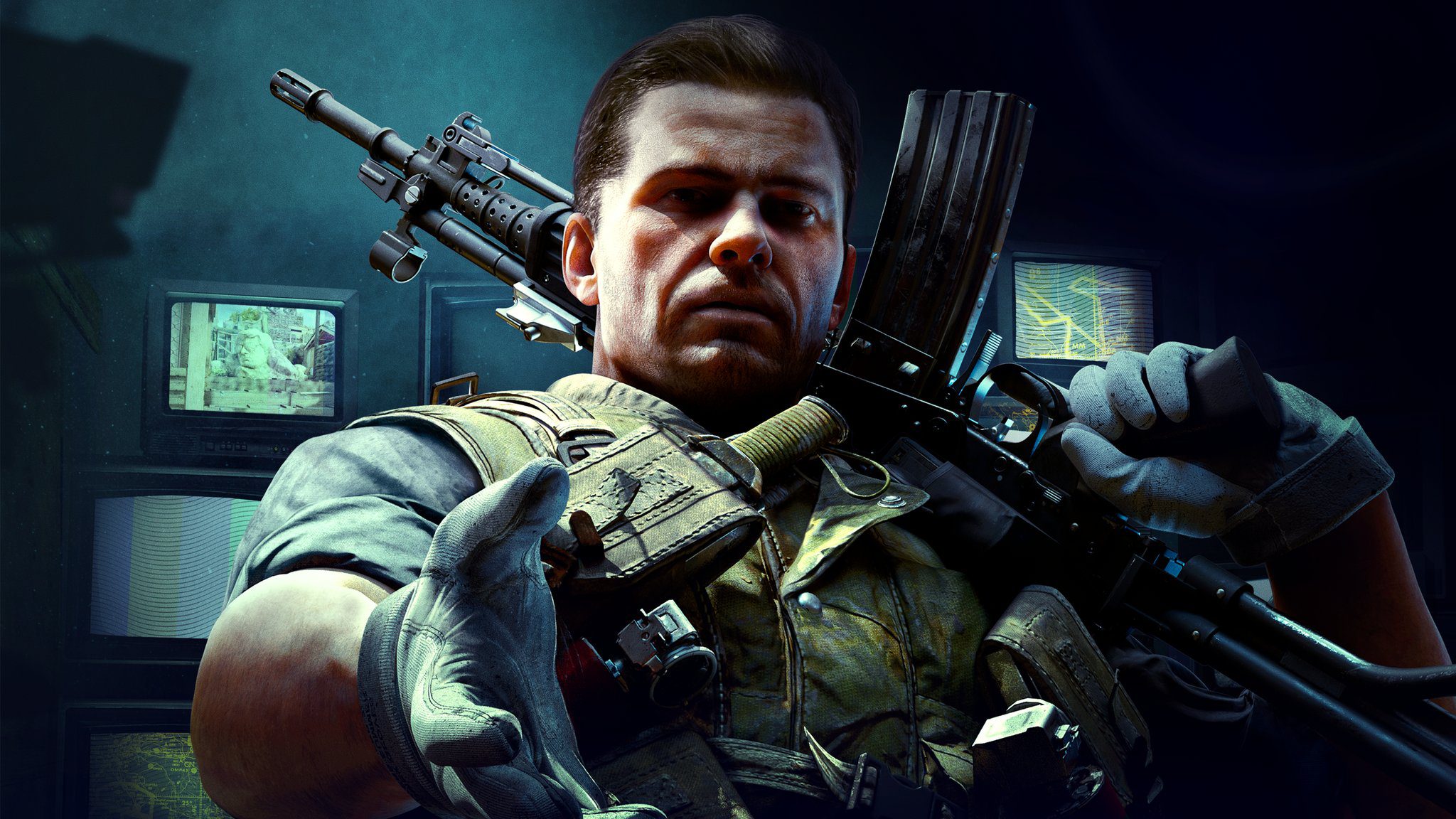 The end is in sight, as Call of Duty Black Ops Cold War’s final season offers up a packed experience for multiplayer, zombies and Warzone.

Cold War Season 6 will kick off on October 7th, and its a seriously packed affair. The latest content drop marks the final season for the shooter, and it is going out with a bang.

While we got an explosive looking cinematic this week, Activision has unveiled all that’s to come with Season Six. Suffice to say, this may be Cold War’s most packed (and spookiest) seasons yet.

The latest season will feature three multiplayer maps, one zombies map, Verdansk map updates, and the return of The Haunting. This means all kinds of Call of Duty have plenty to sink their teeth into.

The Haunting is one of the most exciting additions to the final season. Returning after last year, The Haunting allows players to come back from the dead as a leaping zombie in a night version of Verdansk. It is a shame however, that it is round about the only decent event to ever take place in Warzone. Especially after the lacking Numbers Event.

As shown in the cinematic trailer, we’ll be seeing some destructive changes to Verdansk. Both Stadium and Downtown receive explosive updates, after underground bombs went off. This marks the final stretch for Verdansk, which will be replaced by a Pacific map shortly after the launch of Vanguard. As a celebration WW2 bunkers can be spotted around Verdansk, and the original Gulag will return.

And for zombies players out there, the new map Forsaken will round out Cold War’s zombie saga. Of course alongside the new content, there will be a variety of new weapons, bundles and perks across all modes. Activision clearly want Cold War’s final season to be one to remember.

Are you looking forward to Cold War Season 6? Let us know over on our social channels!