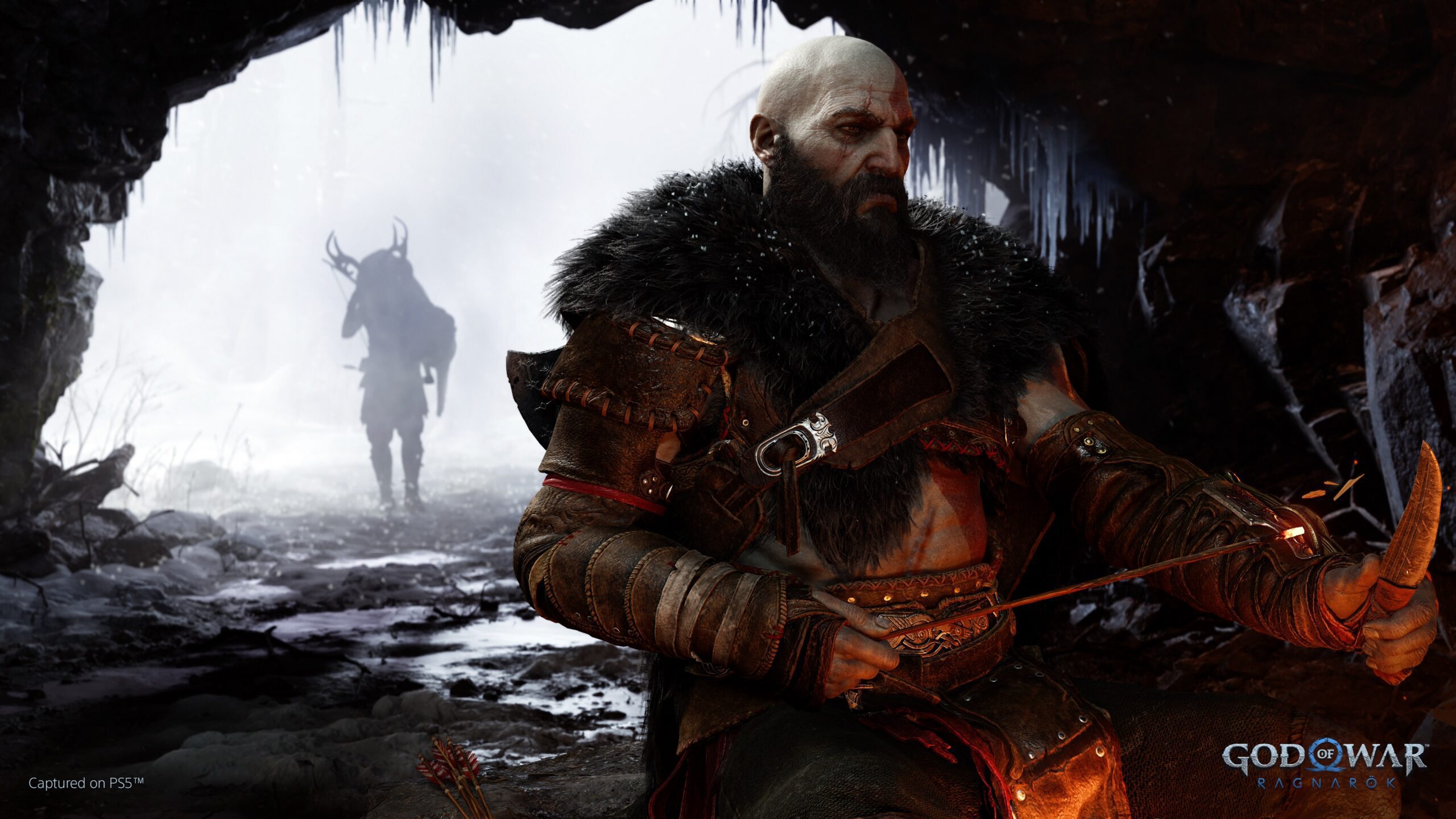 Christopher Judge, the voice actor behind Kratos has claimed that he is responsible for the God of War Ragnarok delay.

Christopher Judge played Kratos to perfection in the God of War reboot. It’s safe to say his performance helped solidify the series new more serious direction. Many fans were gutted to find that they would need to wait even longer to see Judge reprise his role in God of War Ragnarok.

However, in a series of unprompted tweets, Judge claimed “Ragnarok was delayed because of me”.

WE WAIT FOR THE GOD OF WAR

Taking to Twitter, Judge shocked many with his claim. However, it wasn’t without its reasons. Judge stated that back in 2019 he couldn’t walk and required surgery. A lot of surgery. With back and knee surgery, as well as both hips replaced, Judge was unable to take part in the motion capture process for Ragnarok.

In the thread, Judge spoke highly of developer Santa Monica Studios, claiming it never pressured him to get back to work. Instead the studio just waited for Judge to recover. In his post he claimed that there was “no threats”, “no ‘who do you think you are?'” and “nothing but love and support” from Santa Monica.

To make Santa Monica seem like an ever nicer studio, it hadn’t even hinted at Judge’s delay. In its official announcement of the God of War Ragnarok delay, it claimed the “safety and wellbeing” of its team were at the root. While in hindsight, this could apply to Judge’s back problems, most assumed it was to avoid crunch time.

While it was disappointing to learn of the delay, Judge and the rest of the dev team’s safety is far more important. I would gladly wait for God of War Ragnarok to get another hair-raising performance from Judge as Kratos. Especially since Ragnarok will round out the Norse storyline.

Were you surprised by the reason for God of War Ragnarok’s delay? Let us know over on our social channels!