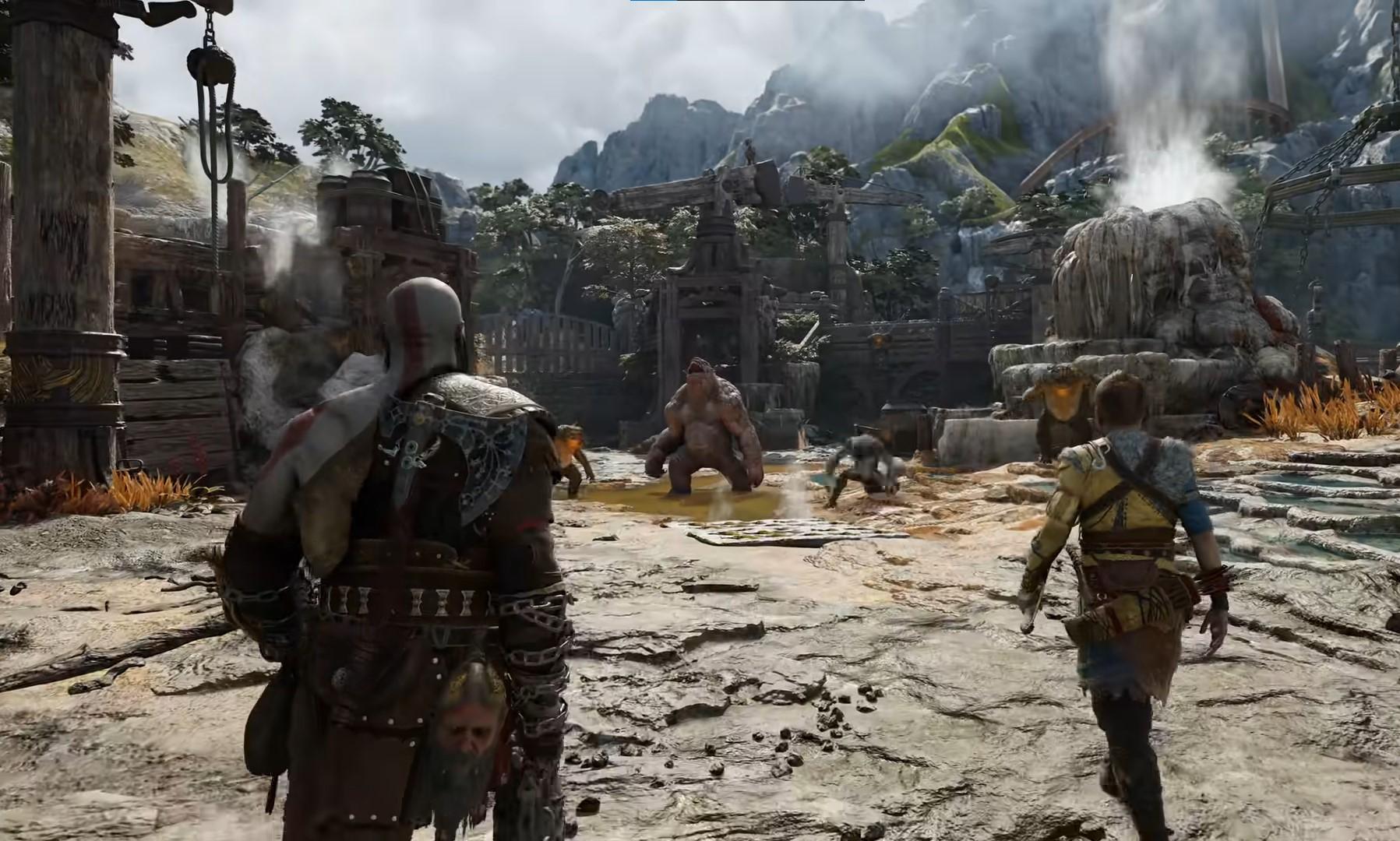 God of War Ragnarok wowed audiences with its reveal at the PlayStation Showcase, but many didn’t realise it would also end the Norse Saga.

Santa Monica Studios breathed fresh air into the God of War franchise with the 2018 reboot. Switching out the Greek mythos for Norse mythology was the surprising twist the franchise needed. Many fans were excited to return with the announcement of God of War Ragnarok.

However, it was shocking to find that Ragnarok would close out the Norse storyline. Considering the first game’s popularity, and the well of potential content, it’s a series that I had imagined would expand to at least three entries. However, God of War (2018) director Cory Barlog explained it’s all to do with development time.

GOD OF WAR RAGANAROK IS THE END

Both Cory Barlog and Ragnarok director Eric Williams sat down with God of War content creator Kaptain Kuba. In the video, the three discuss various aspects of the rebooted franchise. However, one point raised by Kuba was cutting the story short with just two entries.

Cory Barlog took the reigns with an answer, saying multiple reasons factored into the decision. However, at its heart, Barlog stated development time as the main deciding point. The first game took five years to develop and Barlog estimated that the second would take a similar amount of time. Then looking ahead to a potential third, it would mean the single story would take 15 years to develop. Barlog stated:

“We’re talking like a span of close to 15 years, of a single story. And I feel like that’s just too stretched out.”

Barlog then went on to state they could spread out the story. However, condensing it down would lead to a far more packed experience for players. While I would happily play another two God of War games, Barlog’s reasoning is sound. Too often games are padded out, and this approach near-guarantees that Ragnarok will be a more meaningful experience.

How do you feel about God of War Ragnarok ending the Norse saga? Let us know over on our social channels!