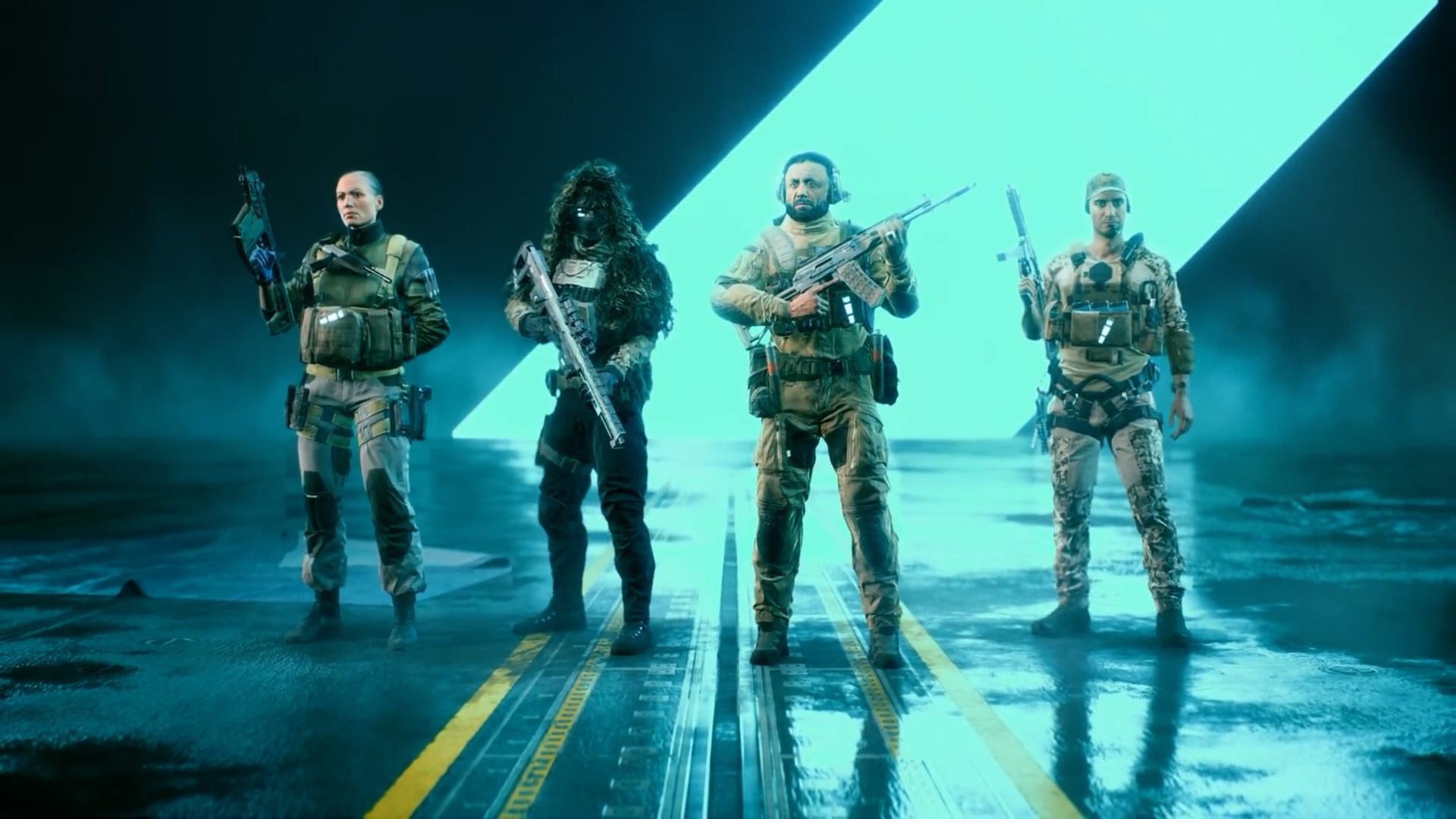 News struck fans last night that Battlefield 2042 was, in fact, delayed. While it’s luckily only a few weeks, it’s a worryingly familiar scenario.

EA pushed Battlefield 2042 from its October 22nd release date to November 19th, confirming the rumours that spread this week. This pits its release right inbetween Call of Duty Vanguard and Halo Infinite. And while many fans will be relieved to see the game remain within 2021, it feels like history repeating itself.

Devs have claimed these extra few weeks are to polish the game, but a very similar statement was made for Battlefield V.

Back in 2018, Battlefield V faced a near identical delay from October 19th to November 20th. General Manager of Development at EA, Oscar Gabrielson stated that the delay was “adjusting the gameplay tempo, improving soldier visibility, and reducing player friction”. However, when the game released, many issues remained, and Battlefield V had a troubled launch.

I was quite big fan of Battlefield V. However, it took some time before it felt aligned with what EA promised. Many of those signs are beginning to flag up with the release of Battlefield 2042. Pushed back an entire year, supposedly to benefit from the power of next-gen, Battlefield 2042’s problems are surprising.

SHOULD EA HAVE BEEN UPFRONT?

Prior to its reveal, Battlefield 2042 was said to have the “franchise’s earliest Alpha”. EA has even pushed the next Need for Speed back so that Criterion can focus on Battlefield alongside DICE and DICE L.A. However, despite early progress on the game, players have still gotten very little information.

We got some details on the scale of its multiplayer, and its Portal mode looks excellent. However, outside of leaked gameplay, we have yet to see unedited footage. And one of the game’s three pillar, Hazard Zone, has yet to even be revealed. Citing the pandemic and working from home as the root of the problem is fair enough.

However, I think most Battlefield fans would have appreciated EA being upfront about how the game’s development was going. It’s why many weren’t shocked by Horizon Forbidden West’s delay, as Herman Hulst had claimed he “wasn’t quite certain” on whether the game would launch in 2021.

I really hope Battlefield 2042 has a solid launch. It’s been one of my most anticipated games of this year, way before it was even properly announced. However, it is uneasy to see that so many issues with the game have managed to run right up to release. Hopefully on the other side of the beta, which EA has promised will be detailed this month, I’ll feel more confident on the matter.

How are you feeling about the launch of Battlefield 2042 now that its been delayed? Let us know over on our social channels!