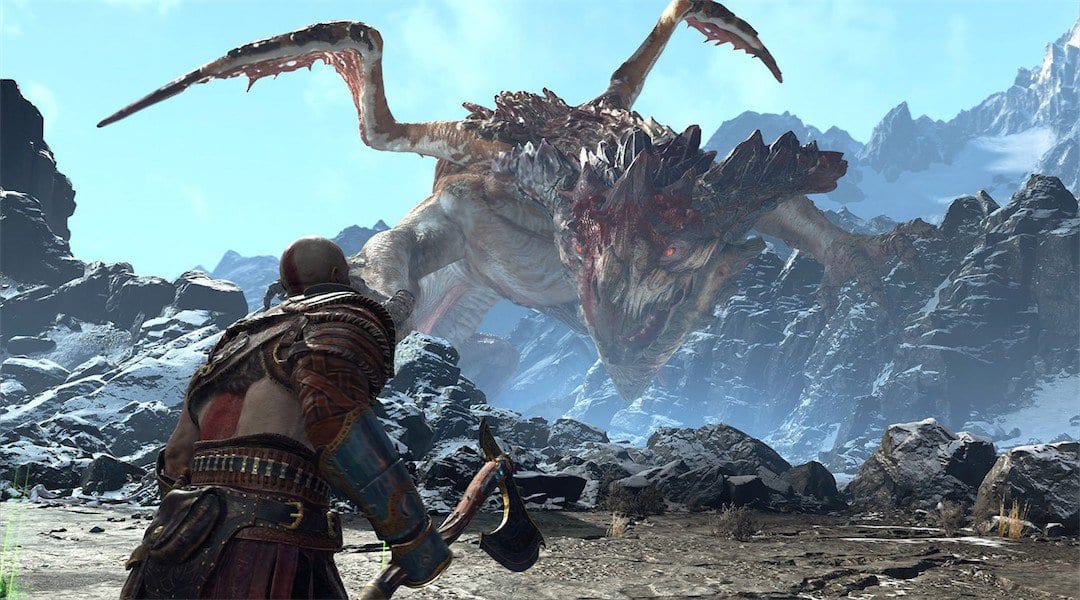 God Of War picked up Game Of The Year award back at The Game Awards earlier this month, and it seems director Cory Barlog and his team aren’t hanging up their hats for its sequel.

Nate Stephens, main environmental artist at Santa Monica Studio, opened up about the plans for the next God Of War  stating [translated]: “We still want to be God of War. What I want to say is that the first battle in this game when you’re fighting the ‘Alien’ is really an epic fight.

“It ends by destroying the entire environment in which you fight. It was really hard to create, I myself was working on lighting in this site and it was super hard to process it there.

“If we have a meeting with Thor or Odin, it must be bigger than this, better than this. This game was very good, but we think we can make it even better, of course, it must be a little bit bigger, 10% cheaper. So if we do another game – no one actually said that we are doing it – it will be bigger, better, longer.”

Bigger, better and longer sounds pretty good to me!

The PlayStation exclusive sky-rocketed to success when it launched this summer, dominating the sales charts until Marvel’s Spider-Man swung in to steal its crown.

The Game Of The Year award going to God Of War was a pretty surprising moment at TGA 2018, with lots of people expecting Red Dead Redemption 2 to scoop the final win.

However, the beauty, style and flawless gameplay of God Of War just couldn’t be bested.

There’s no word yet on when we can expect news on a God Of War sequel, but perfection doesn’t happen overnight.

Have you played God Of War yet?