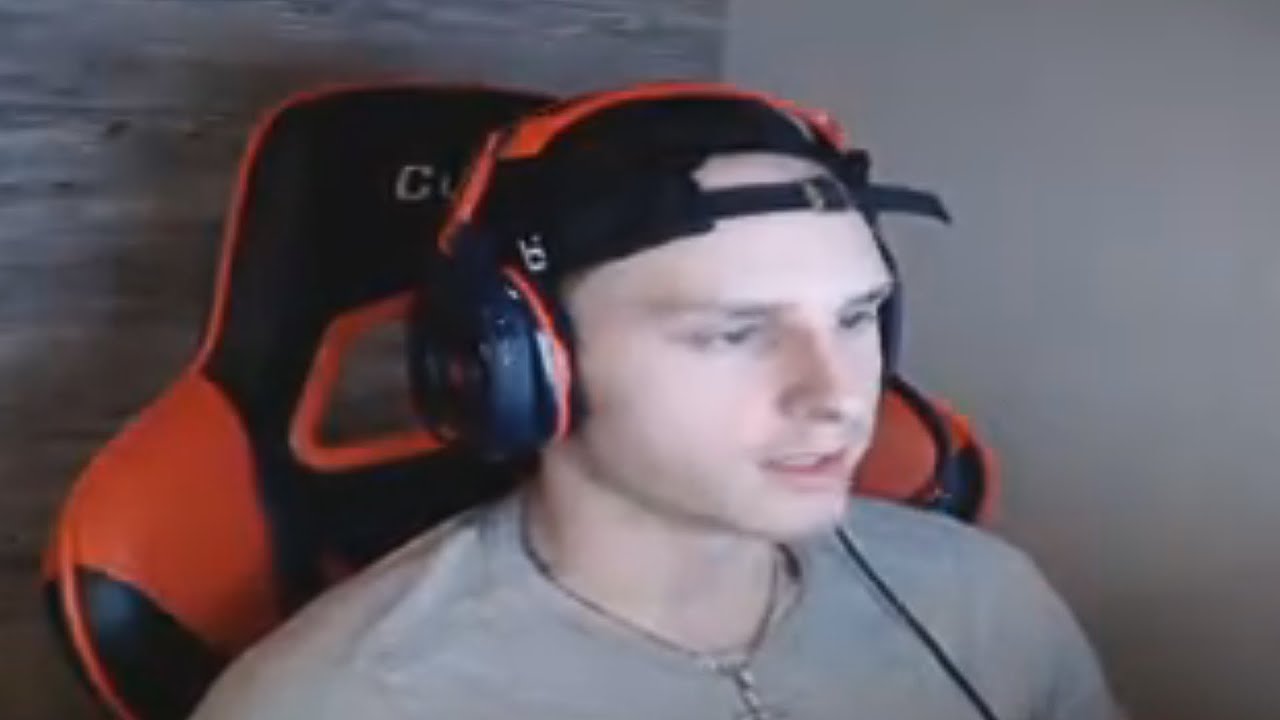 ClutchBelk found his audience when he began streaming Warzone back when it launched in 2020. Since then, Chandler Belk has won over $60k in Warzone tournament winnings. He even signed with the Call of Duty League pro team, Los Angeles Guerrillas as their content creator.

However, in a recent tournament where Belk killed SenseiSwishem, he and his community were criticised for mocking the streamer.

After the win, one of Clutch’s mods posted a comment in Sensei’s chat, seemingly poking fun at her lose. Sensei took a screenshot of the comment, which simply said “stop crying an adult playing a video game“. However, when she posted it in the tournament Discord, Clutch asked why Sensei was so “pressed“.

From there the issues escalated, with Clutch seemingly taking the comment the wrong way. Clutch accused Sensei of “crying about it“, while others in the chat were confused as to why he was so angry. The altercation in the Discord could have been the end of it, but Clutch began talking about the matter on stream where he said:

“Does she know how f**king dumb she sounds? What are you crying for? Are we in elementary school?”

SenseiSwishem took to Twitter to address the manner, noting the hostility of both Clutch and his chat.

In another match, Clutch was killed by Queen Shadows, who had stood up for Sensei in the Discord chat. Clutch seemed content with the shots on him until he realised who killed him. Upon the realisation he commented that Queen Shadows was “sitting on the roof like a good b**ch“.

Since however, more female streamers have accused Clutch of misogynistic behaviour. Clutch took to Twitter in a series of videos titled “My Truth Explained”. In it he states that the initial comment made by her mod was wrong.

He also admits that he took Sensei’s posting of the comments in the Discord “the complete wrong way“. Clutch blames that a loss of points in the previous game during the tournament were at the root of his anger.