While there are plenty more games set for release in 2017, these are our most anticipated games of 2017. 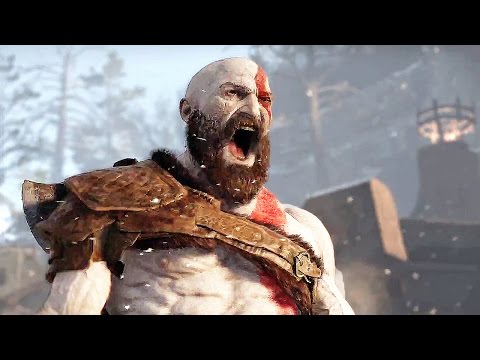 After brutalizing one pantheon of gods, the Ghost of Sparta has set his sights on another. Based around the Norse mythology, God of War sees players adventuring in the frozen north alongside a young companion.

The fourth main title in the series, God of War is innovating on their traditional formula. The trailer shows a heavily cinematic experience running alongside the gory action.