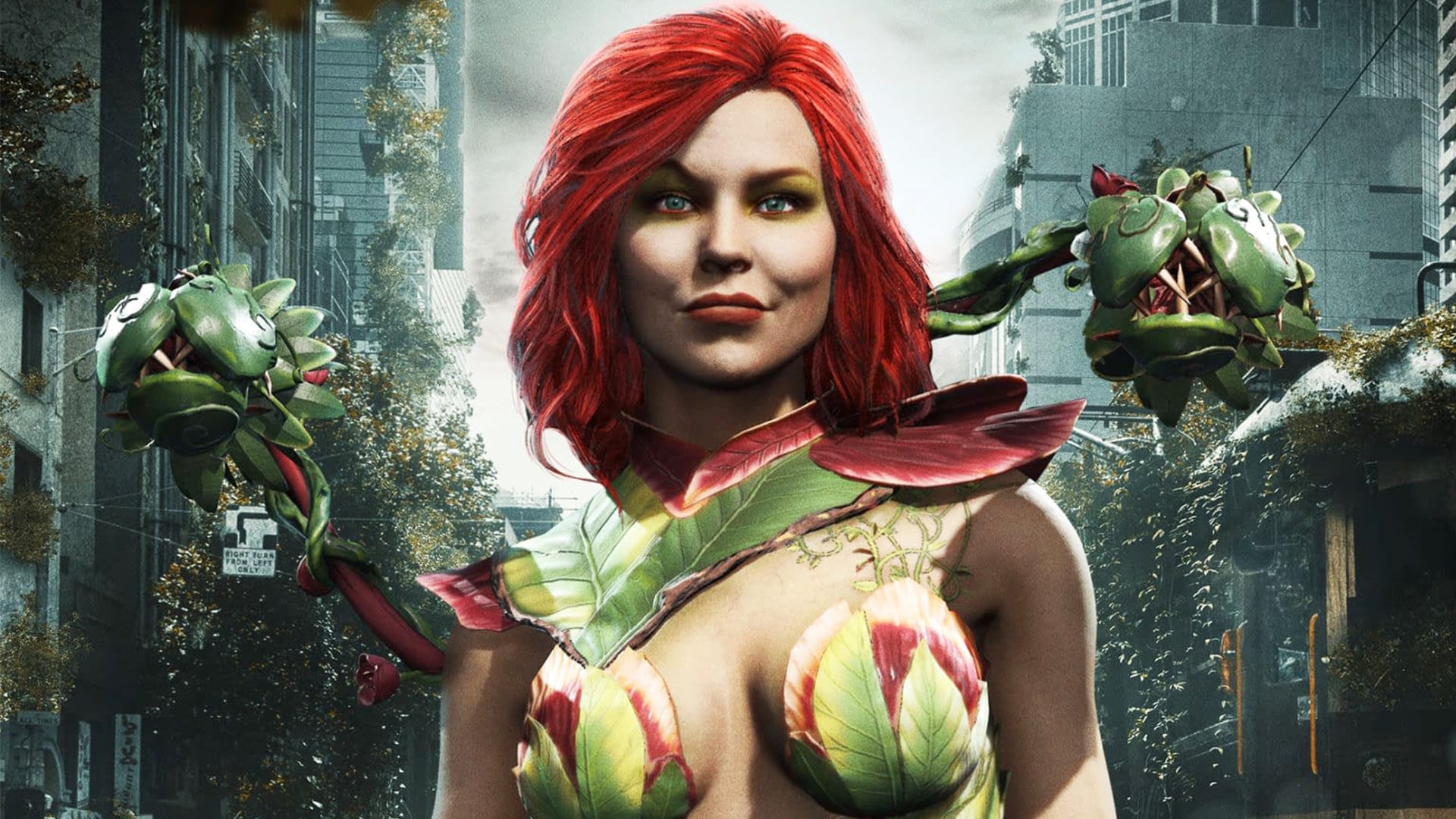 Surely there are better ways to celebrate Pride…? 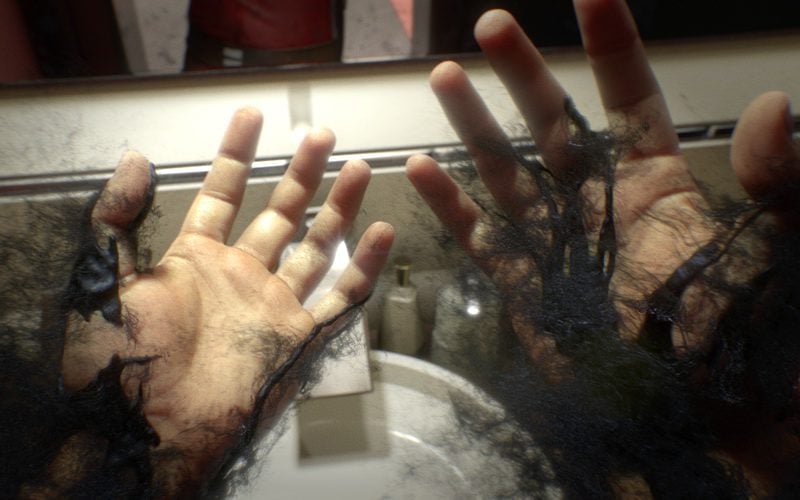 While there are plenty more games set for release in 2017, these are our most anticipated games of 2017. God of War Platform: PS4 Release Date: TBA 2017 After brutalizing one pantheon of gods, the Ghost of Sparta has set his sights on another. Based around the Norse mythology, God of War sees players adventuring … Read more 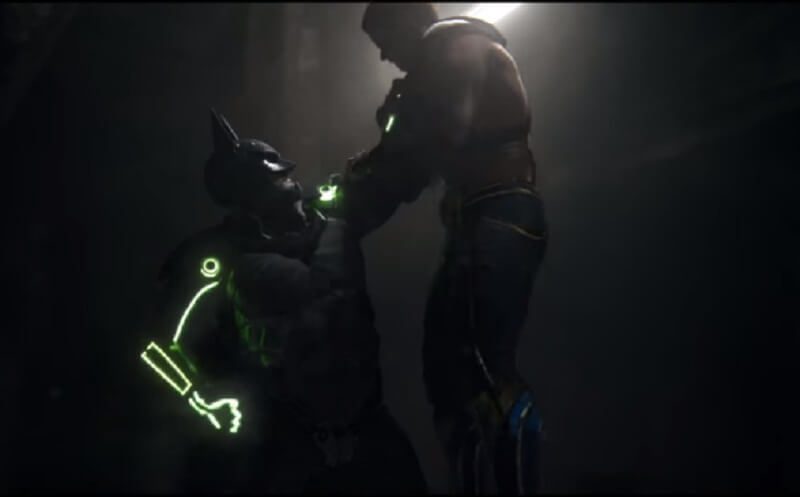 Image: Injustice 2 Trailer The sequel of the 2013 fighting game, Injustice: Gods Among us has been announced. The new game will be known as Injustice 2. The game has now been only announced for PlayStation 4 and Xbox One and no details have been provided for other platforms yet. The prequel, however was released … Read more