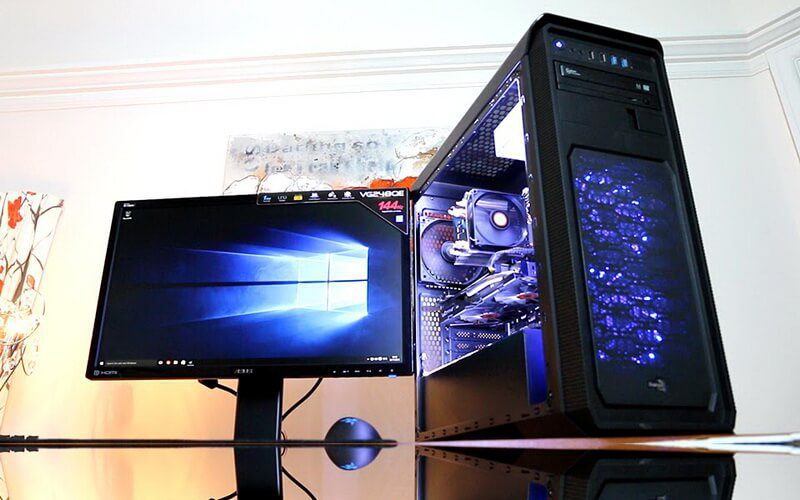 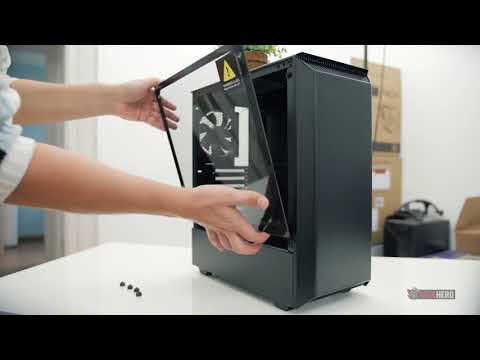 Building your own PC is a highly rewarding job, because at the end of the day you can enjoy a well-deserved gaming session on the new machine that you created with your own two hands. But as this task is quite enjoyable, it can also be quite delicate, knowing how to choose and install all the components becoming overwhelming at times. But have no fear because in what follows we are going to reveal 10 must see tips that are definitely going to help you build your first computer.

Now with so many options on the market, it’s easy to get influenced by various marketing tactics and impulsively buy the newest and most expensive CPU, even though it doesn’t have such a big improvement over the previous, trusted models. With these being said, doing a lot of research and comparing the specs on dedicated websites is a highly important step when deciding what type of CPU would be best for your new rig. 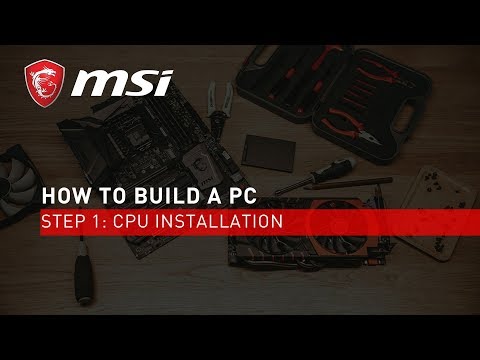 2) A Solid Graphics Card is Vital

Without a graphics card your new computer is practically lifeless, this part being an important building brick for your entire system. Exactly like in the case of the CPU, you’re going to find a countless number of options on the market and it’s always important to keep cool and to not go in head first when settling for a model. The graphics card should be solid enough to be able to cater to all of your everyday needs but definitely not more powerful than your motherboard or CPU. 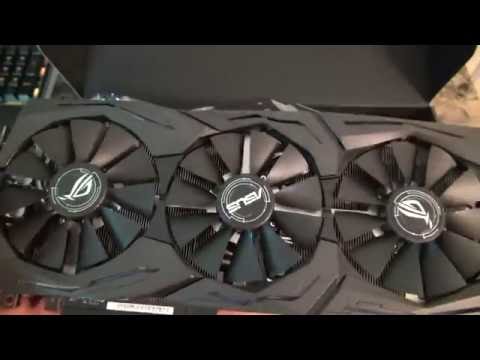 Even though a solid state drive might seem as a facultative piece of the puzzle titled “your new computer”, you need to know that investing in such a thing is going to be the best decision you’re ever going to make. Everything from your operating system, to the movies and games that are running on your computer are going to work much smoother, an SSD being a true life saver that is going to make your entire experience much more enjoyable. 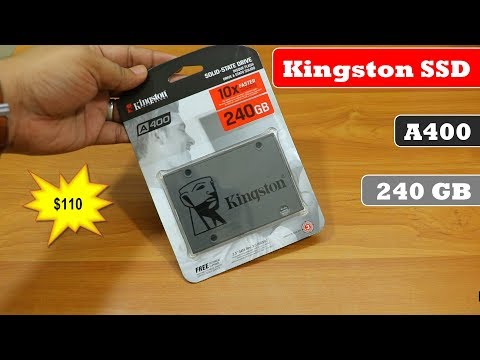 Because nobody likes experiencing a power shortage while using their new computer, buying a quality power supply unit should be a rule of thumb. Before going for one PSU over another, it’s a good idea to calculate how much power your system draws from the wall socket and buy an appropriate model that is able to handle all the needs of your computer. A power supply unit is one of the most important cogs of your new machinery and this is why you should pay maximum attention to what you choose. 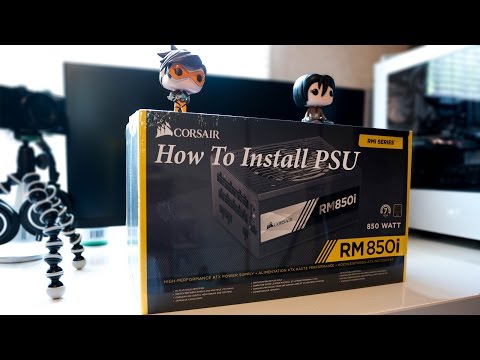 Even though a computer case is more of a design item than a functional piece that greatly influences the final performance of your system, it would be smart to go for a model that can easily fit all of your desired components and still have enough space for a proper ventilation. Precisely measuring and calculating the dimensions of a case is an important step for building a new PC and it’s best to not skip or ignore it. 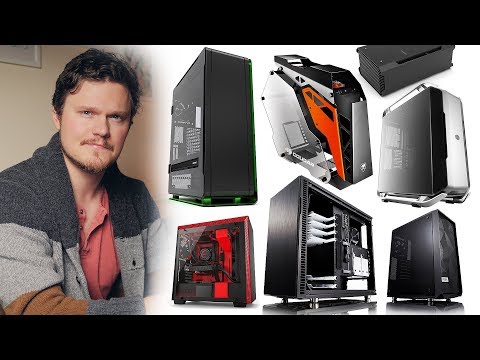 6) Fit it Until it Clicks

While it’s not a good idea to apply extreme force when fitting parts into their corresponding slots, leaving them loose is an even worst thing to do because after fully assembling your PC, you’re going to notice that it will be nothing more than a pile of useless components that won’t be able to work together. The general rule would be to fit them until they click; the RAMs, power cables and even the GPU are going to make a specific noise when successfully fitted in, so don’t be afraid to apply a little pressure when installing them. 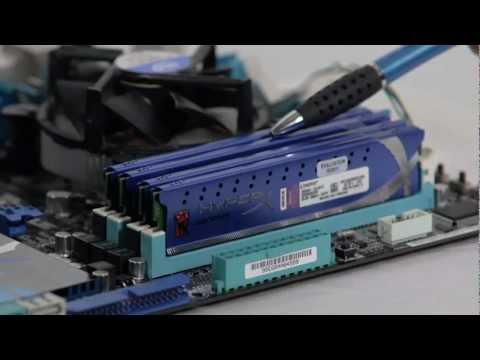 7) Give the Components some Space

Cramming the components of your computer in their new case is not only unhealthy for the entire system as it doesn’t offer enough ventilation, but it is also super inconvenient if you want to do some tinkering in the future. There’s nothing more annoying that wanting to plug in some new connectors and finding out that everything was so tightly fit in there that there’s no more space to make even the slightest modification to your initial setup. 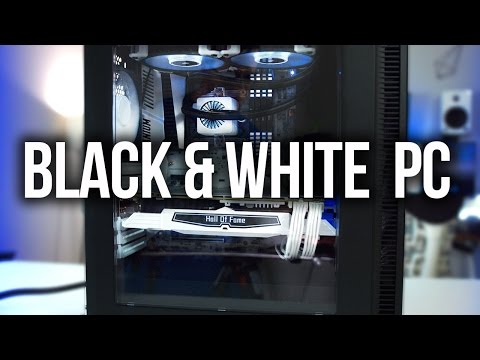 8) Test Before You Build

Even though it’s rather rare to get a dead on arrival part, testing all of your components before definitively installing them into the case is a very good idea and it should be taken into consideration if you are on the brink of putting together your new gaming rig masterpiece. There are a lot of videos on YouTube that show you the easy way to test the motherboard, CPU and RAM before having them all linked together, just to make sure that everything is working well. 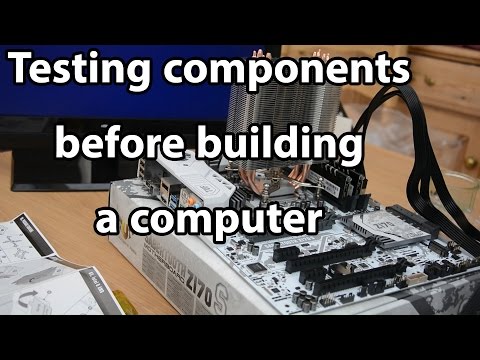 Installing efficient fans and filters into your new computer case tends to be a rather overlooked aspect by many people and this truly is a pity because a good airflow is what prolongs the life of your new gaming system by a considerable amount of time. Mounting more intake fans than exhaust ones is also a good idea because if you have more intake pressure, any extra air will escape through the nooks and crannies of your case, as opposed to entering through them and bringing in all the dust from outside. 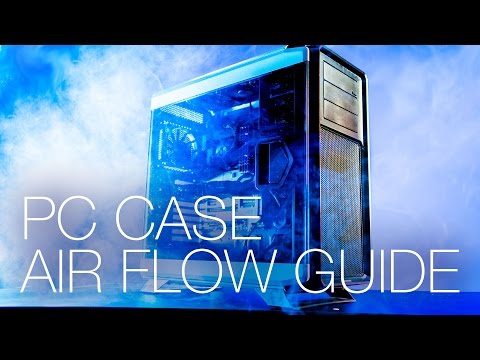 This tip actually goes hand in hand with giving your components some space, thinking ahead about the possible upgrades that you can possibly make in the future translating into the fact that it would be wise to buy a motherboard with enough slots for some extra parts that you’re probably going to add later on. If following this piece of advice, you should have no problem when deciding to add some newer and more powerful components to your gaming rig. 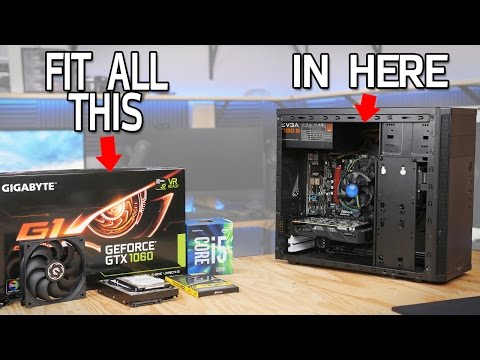