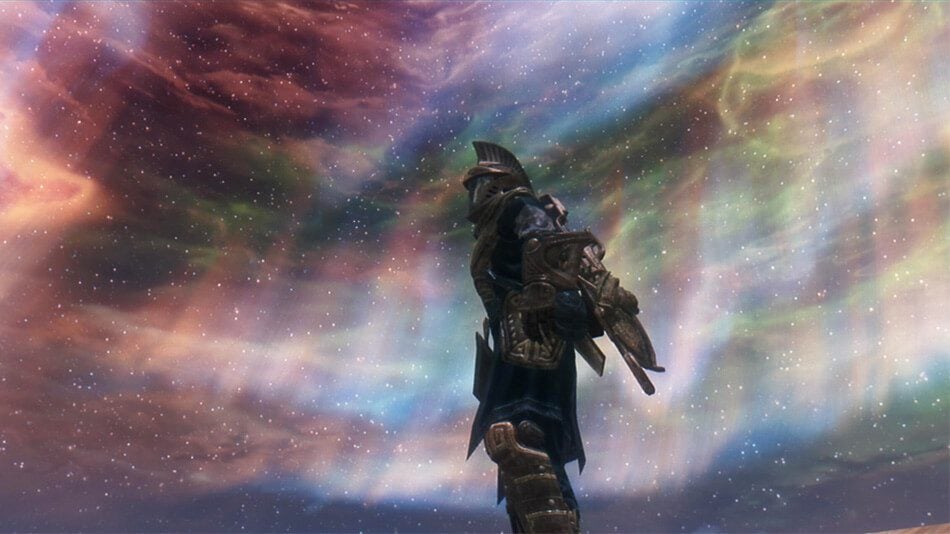 Dying in a video game is almost always a reason for frustration because you, as the player, failed to make the right move, but there are situations when death becomes straight up amusing. For those specific moments we prepared a Top 10 that enlists all the funny occasions when losing your in-game life was nothing more than hilarious. The ridiculousness of these situations is usually generated by the pointless or accidental ways the deaths happen. 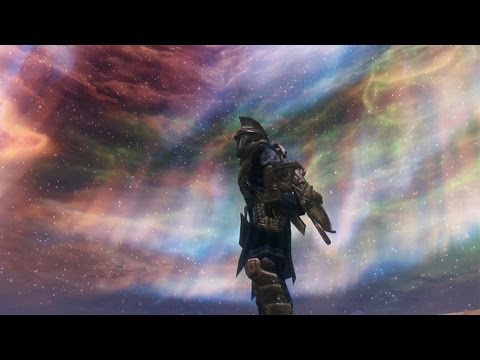 There are multiple deaths induced by falling from a helicopter in GTA 4 and all of them are really spectacular and full of humor. From all of these happenings there is one that we found to be particularly funny. The character falls from the helicopter and while he plunges to his death, kicking the air like he’s trying to walk, he hits a building whose logo reads: Get a Life. This is one of the most ironic and comical ways of dying in a video game.

You might think that a jamming gun that didn’t want to work properly was the demise of a character by firing up right in his face or something. Here, this is not the case. Because the developers wanted to emphasize how important taking cover actually is in Gears of War, they introduced the moment when Anthony Carmine gets a bullet in the head while looking at his jammed weapon. This is one of the most random ways of getting killed and so it becomes so foolishly comical.

Check out the above video for the rest of our selection!