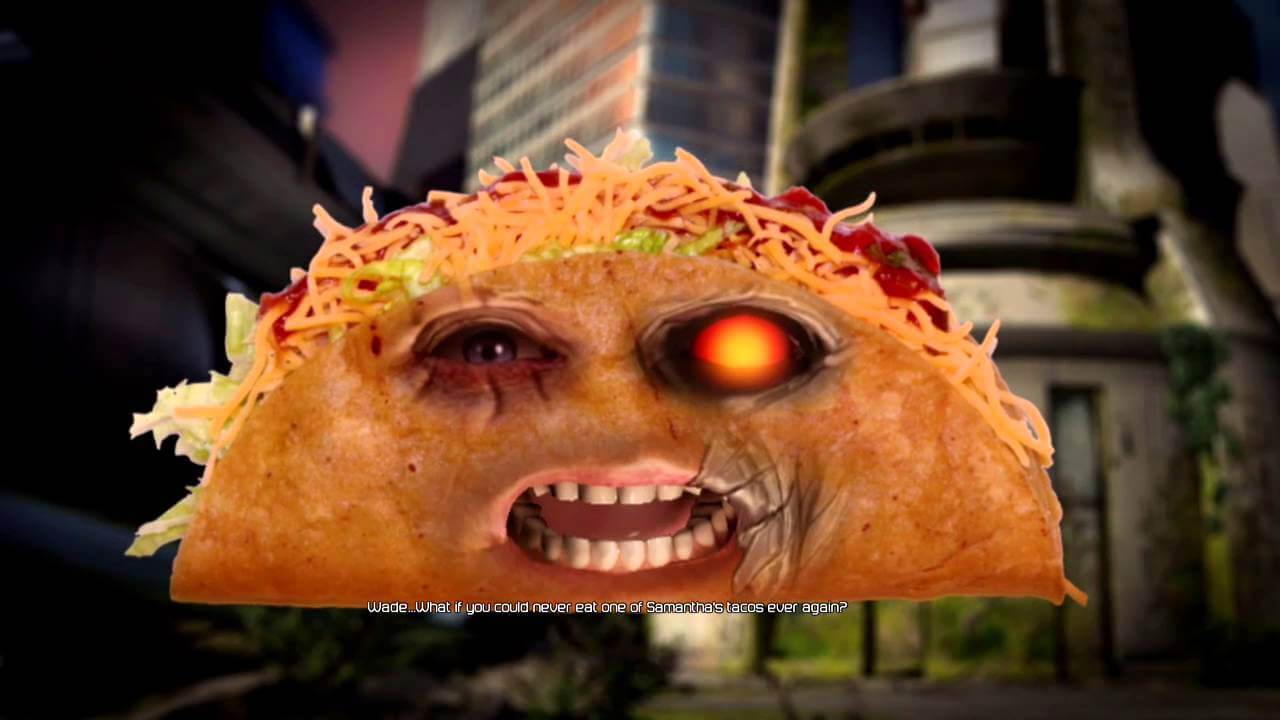 On today’s list we will be talking about the best games that are meant to crack you up. Now Humor is subjective and works in different ways for each and every person so we’ll include titles with various forms of humor, but the main intent is to show the games that have the best lines of comedy or that feature the funniest gameplay. The jokes featured might seem offensive for some or even cheesy, but, as we said, humor is a matter of personal taste. 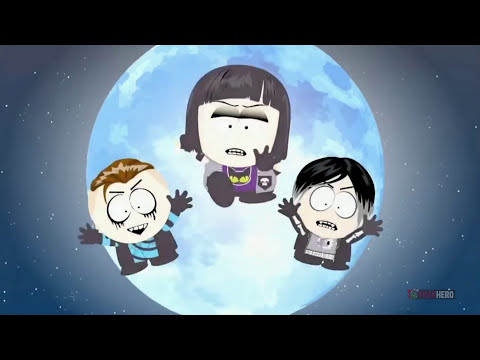 Voiced by the legendary Jack Black and created by Double fine Productions, Brutal Legend is an action-adventure game with elements of real-time strategy. It tells the story of Eddie Riggs a roadie who gets transported to an imaginary world after the stage crashes on top of him at a concert. The universe the game takes place in is inspired by artwork from heavy metal albums and some of the characters are even voiced by Ozzy Osbourne, Lemmy Kilmister, and Tim Curry. The funny side of this game comes from Jack Black’s performance and well-known humorous personality.

Watch the video for the rest!