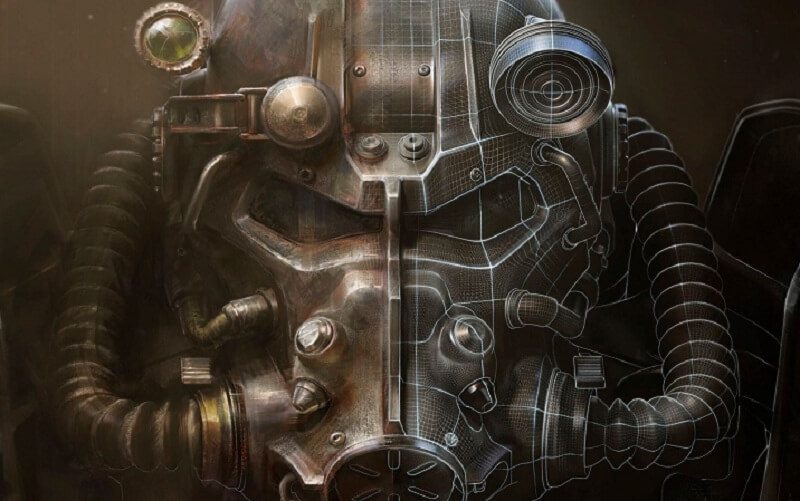 A lot of people were expecting that Fallout 4 would receive a frame-rate enhancement on the consoles with a new patch that would finally allow players to go beyond the 30FPS locked rate it currently supports.

However, post the release of Nuka World, Bethesda has made it apparent that it won’t be actively developing any Fallout 4 related content.

Still, fans were hopeful that it might release a patch that’ll support 60FPS on the consoles for the game. Especially, the PS4 Pro and Xbox Scorpio.

Unfortunately, Bethesda has now made it clear that no such plans are in the pipeline. The Vice President himself confirmed this news while replying to a fan’s question.

Pete Hines, the vice president of Bethesda tweeted that no such patch is coming to the game. This means the game will not see an increase in the frame-rate up to 60fps.

This could be a suggestion that Bethesda are not going back to the game after their last expansion Nuka World.

@NathanielJanus there is no patch coming to do that

Well, this is definitely a bad news for the fans. I personally would have loved to see a the enhancement at least on the PlayStation 4 Pro and Xbox Scorpio consoles.

However, to be fair, the developer had already made it clear that it wasn’t going to continue development work on the game after shipping Nuka World.