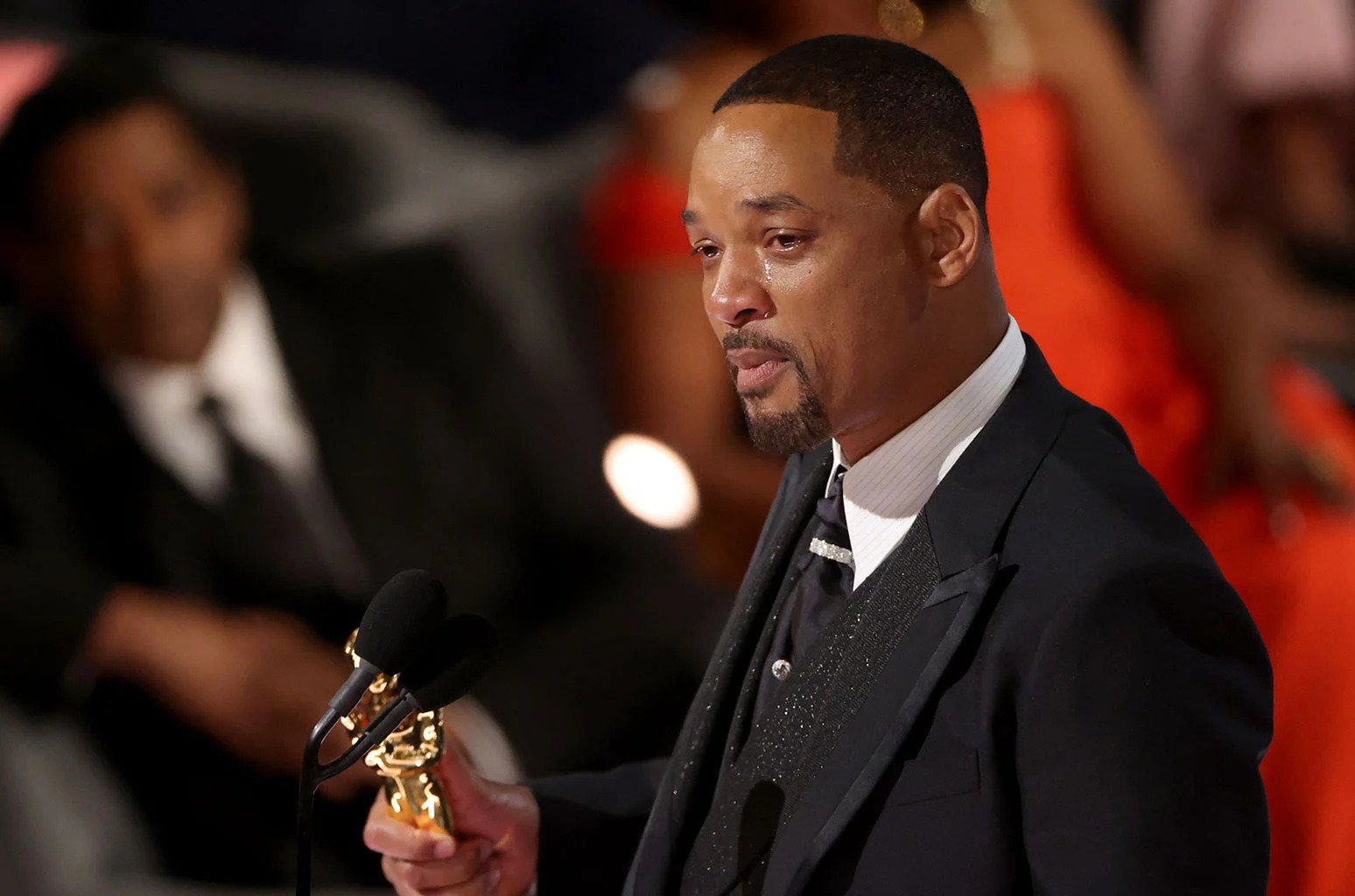 Will Smith has officially been banned from the Oscars ceremony for ten years following his slap of Chris Rock at the 2022 event [via BBC].

Despite Smith apologising profusely and condemning his own actions at the 2022 Oscars, the Academy has officially given him a ten year ban, This means that he will no longer be able to attend the Oscars or any other related Academy event. This is despite winning the award for best actor for his role as Richard Williams in King Richard.

In a statement, the Academy stated that the 94th Oscars ceremony was “overshadowed by the unacceptable and harmful behaviour we saw Mr Smith exhibit on stage”. It also apologised for not “adequately addressing the situation in the room”.

Will Smith Banned From Oscars

Prior to his ban, Smith had also resigned from his position on the board of the Academy. He said that he felt that he had “betrayed the trust of the Academy”. A source close to the Smith family now says that he fears he will be fully “cancelled”.

Smith slapped Chris Rock over a joke aimed at his wife, Jada Pinkett-Smith. The G.I. Jane joke seemingly mocked Pinkett-Smith’s alopecia, a condition which causes hair to fall out.

What do you think about Will Smith getting banned from the Oscars for ten years? Let us know across our social channels.