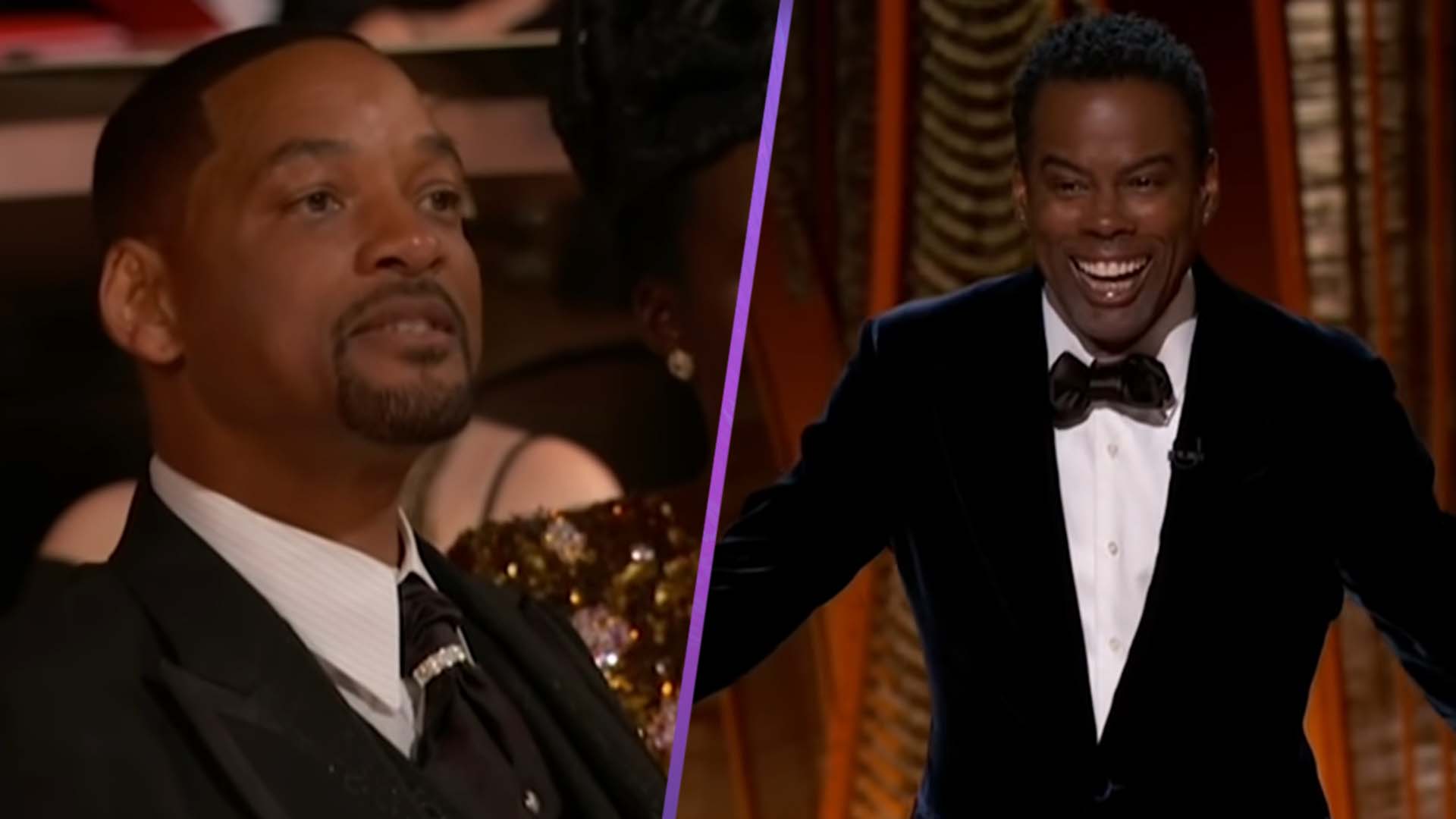 Will Smith has thrown a slap at Chris Rock live on stage at the 2022 Oscars following a joke aimed at Smith’s wife, Jada Pinkett-Smith.

Rock, an established American comedian, was chosen to present the Oscar category for best documentary last night. Shortly into his presentation speech, he made a joke about looking forward to ‘GI Jane 2’, a film in which the main character has a shaved head. Pinkett-Smith also has a shaved head and is public about suffering from alopecia, a hair loss condition.

While Smith appears to find the joke humorous at first, it all changes in an instance. Smith marches up onto the stage and throws a single slap at Rock’s chest. “Will Smith just smacked the sh*t out of me,” he says composedly as Smith returns to his seat.

Rock keeps his cool on stage, replying, “I’m going to, ok?” There’s an awkward moment of silence before he continues the show, saying, “That was the greatest night in the history of television.”

Watch the whole scene play out for yourself in the video below.

Smith later went on to win the academy award for best actor in his role as Richard Williams in ‘King Richard’. In his acceptance speech, he said: “I’m being called on in my life to love people and to protect people and to be a river to my people.

Rock has decided not to press any charges against Smith. The Los Angeles Police Department said that it was “aware of an incident between two individuals during the Academy Awards program. The incident involved one individual slapping another. The individual involved has declined to file a police report.”

It followed by saying that “if the involved party desires a police report at a later date, LAPD will be available to complete an investigative report.”

The Academy released its own statement shortly after the altercation between Rock and Smith: “The Academy does not condone violence of any form. Tonight we are delighted to celebrate our 94th Academy Awards winners, who deserve this moment of recognition from their peers and movie lovers around the world.”

What do you think about the incident between Will Smith and Chris Rock at the 2022 Oscars? Let us know across our social channels.