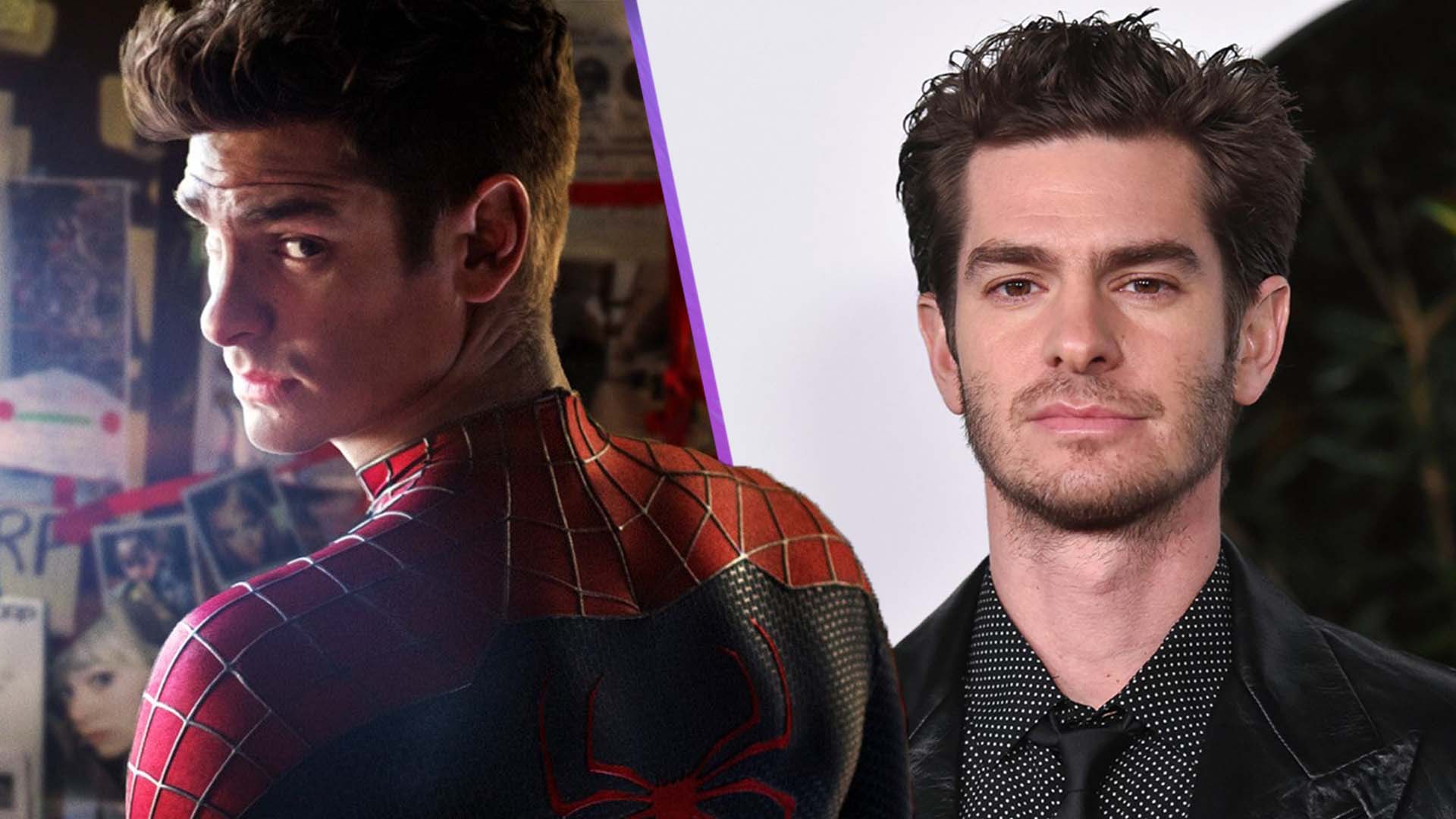 Hot off the heels of a fan-pleasing performance in Spider-Man: No Way Home, Andrew Garfield has been nominated for best actor in a leading role at the 2022 Oscars.

However, it wasn’t his return as Spider-Man that got him the nomination. Garfield was nominated for his performance in “Tick, Tick… Boom!”, a biographical musical drama directed by Lin-Manuel Miranda.

His competition includes Javier Bardem for “Being the Ricardos” and Will Smith for “King Richard”. The other nominees are Benedict Cumberbatch for “Power of the Dog” and Denzel Washington for “The Tragedy of Macbeth”.

So, a pretty impressive showing this year for Andrew Garfield, though we’ll have to wait and see whether any of these films win the awards.

The 2022 Oscars are set to take place on the 27th of March 2022. This will be the 94th Academy Awards ceremony, and it’s scheduled to take place at the Dolby Theatre in Hollywood, Los Angeles.

The Power of the Dog has the most nominations with 12, followed closely by Dune with 10. Belfast and West Side Story both earned 7 nominations.

Will you rooting for Andrew Garfield at the 2022 Oscars? Let us know on social media.