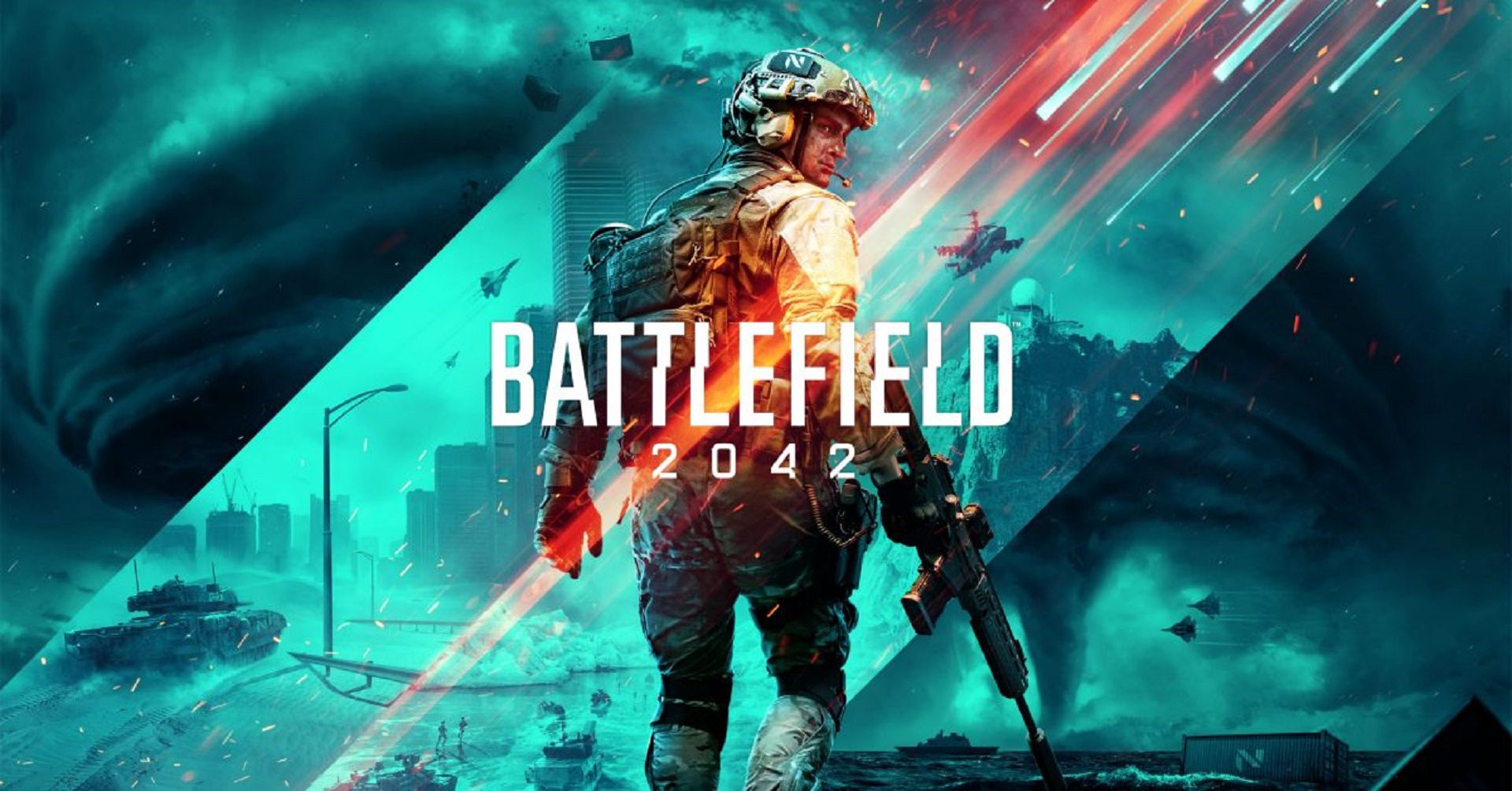 A petition calling on EA to let players refund Battlefield 2042 is gaining support, reaching over 100,000 signatures.

The petition was created on Change.org, and at the time of writing has been signed by 113,000 people. It comes after players have expressed disappointment with the state of Battlefield 2042 compared to previous entries.

Battlefield 2042 launched with various problems, including hit registration issues, bugs, and a lack of basic features like an in-game scoreboard. Players have been so upset with the game that this petition has rapidly gained support over just a few days.

What Does The Petition Say?

The petition says, “EA’s release of Battlefield 2042 was a mockery of every customer who purchased this video game for $70 due to EA’s false advertising. Battlefield 2042 has cost consumers millions of dollars in damages and upset thousands of customers worldwide.”

It goes on to say, “Suppose this petition receives 50K signatures or more. In that case, one of the best class-action lawsuit lawyers in the country is willing to take our case against EA.” The petition has received over double that, so if that statement is truthful it seems the petition’s creator will be pursuing legal action.

In response to criticism, EA CEO Andrew Wilson said, “We launched with strong stability, however as more players experienced the full game it became clear that there were unanticipated performance issues that we would need to address.” However, he says the company remains committed to the game and the fans.

Will you be signing this Battlefield 2042 petition? Let us know on social media.