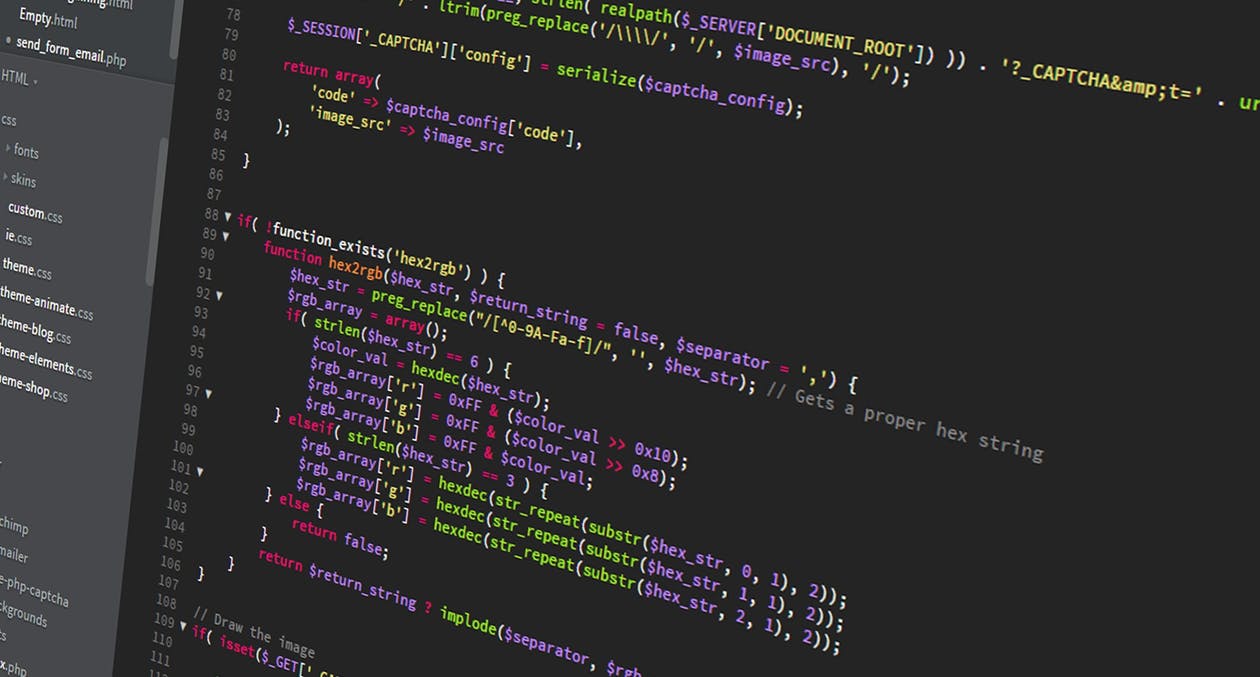 Often known as the Game Development pipeline to many on the inside, a lot goes into making a game. There’s also a lot of controversy around bigger studios using “crunch” times as a way to get work done quickly towards the end of development, more on that later. First, let’s look at the foundations of game development.

Game Development: How Are Games Made?

Imagine games development like a production line, it’s not just one team doing all the work. There are different teams and moving parts in a game studio for the most part, although this approach is condensed for many indie outfits.

Pipeline and pre-production planning are used to make sure a game’s budget is spread evenly across the operation and accounts for time needed and payment of staff and other assets. Unless the game in development is the Legend of Zelda over at Nintendo, game delays often come from un-forecasted time restraints or costs.

The covid-19 pandemic and subsequent lockdowns worldwide caused logistical nightmares for game development and multiple delays for example. Also, some tactics and in-game mechanics might not play out as expected. In some cases, game development on a title might be scraped to move in a different direction.

Making sure a pipeline is flexible enough to accommodate bumps in the road is ideal, but not every studio has a big parent company with deep pockets. More often than not, it’s a tough call to make and extra work and fluctuating progress can ultimately end up with crunch.

Are games actually bad for you?

What Is Crunch? – Game Development

Crunch is the name given for a period of time just before a game goes gold or before a reveal where development staff work unsociable hours to get the game to where it needs to be. There have been multiple documented cases of his horrible game industry practice, with Rockstar Games forcing Red Dead Redemption 2 staffers to work 100 hour weeks at various points in development.

Long story short, this practice can be avoided. It’s quite easy for studio execs to dictate tight budgets and poor working conditions when it’s not them experiencing it. Luckily this was back in 2018 and the games industry is taking a stronger stance against the practice. We can all agree that we would sooner have delayed games than overworked developers.

The Three Stages Of Game Development

This usually consists of pre-production, production, and post-production. Here’s a breakdown of each stage:

Studios will start things off by asking themselves questions such as:

Not every great game idea is feasible or translates into a great experience. Moreover, the technology might not exist yet to realise the game’s idea. This is where Todd Toward was at with the next Elder Scrolls instalment for example.

Lasting from a week to a year, pre-production is arguably the most important part of the development process. Any terrible ideas that make it past this phase have the potential to ruin the whole pipeline. Finally, a GDD (game design document) is put into place to keep everyone on the right path which includes everything agreed upon in pre-production. Prototyping will also take place to make sure everything agreed is feasible.

This is where the fun begins. Everything agreed upon and prototyped in pre-production is built upon and filled out during the production phase. Rules of play start to be written alongside the game’s code and assets, this includes world and level building. It’s truly an exciting time that can take anywhere from one to five years depending on the size of the project.

Major milestones during this phase include:

Is gaming a sport?

The development team’s attention now turns to fix bugs and downloadable content. The team may be split into bug fixing, DLC content and also pre-production on a sequel or the team’s next game or project.

The development team will also assess the positives and negatives of their game, pinpointing how they can improve the development process and next game moving forward. All assets including code, documents and designs are stored securely for reference and use in the future too.

What do you think of the game development process? Let us know on Twitter!