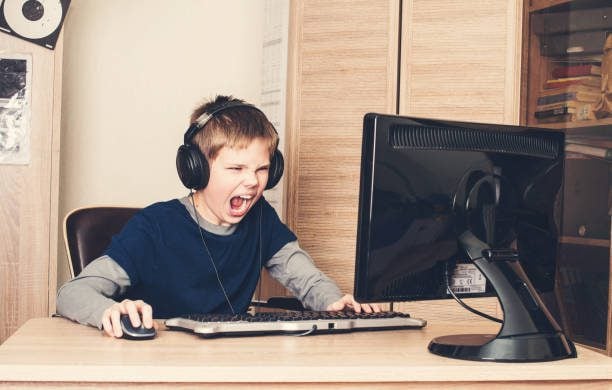 Gamer Brain is a term coined by Akio Mori, a Humanities and Sciences professor at Nihon University in Japan. He released a controversial book titled “The Fear of Game Brain” in 2002, which was a far cry from his background in founding and heading up the aforementioned scientific division.

Pronounced “Game Nō no Kyōfu” in Japan, it chronicled his adventures into the effects of gaming on the human brain through the study of Neuroscience. Professor Mori was primarily known for his Physiology research at the time, but he was insistent he was onto something with his idea for a neurological case study. Mori had no prior experience in Neuroscience.

Esports professionals have a disciplined training and diet routine.

Mori carried out an experiment that would monitor and examine beta waves from brain activity in a beta state. This means the signals our brains put out whilst generally conscious for you and me.

Mori thought his studies found that players exhibited less activity in the brain’s prefrontal region, which is responsible for creativity and emotion, over prolonged gaming sessions. However, no other variables were considered, with a major factor in this case study being fatigue from long gaming sessions.

Whilst these findings were compared to other test subjects who didn’t play any games, it wasn’t a fair or accurate analysis. Mori also claimed that he had pinned down adverse emotional effects of gaming such as:

These findings gained traction with Japanese parents who were worried about their children’s development. This resulted in children who played games and suffered from the above being diagnosed with ‘Gamer Brain’, in Japanese media at least.

Too much of anything good isn’t going to do someone’s brain any good. Nevertheless, there were too many variables in The Fear of Game Brain to make any tangible sense. One of the book’s biggest and most criticisms came from Ryuta Kawashima, the man behind the popular Brain Age game series for Nintendo DS, calling Gamer Brain ‘Superstition’.

It’s also thought that Mori misread the beta brain waves altogether, with modifiers such as fatigue completely ignored. Looking further afield, there’s not really any creditable evidence that video games by themselves cause any significant neurological damage at all.

Addiction however is very dangerous. It’s a factor in all things we humans enjoy doing. Gaming, drinking, work, exercise, and many more activities we love to do all have a dangerous side. Like all of these things, gaming should be enjoyed in moderation.