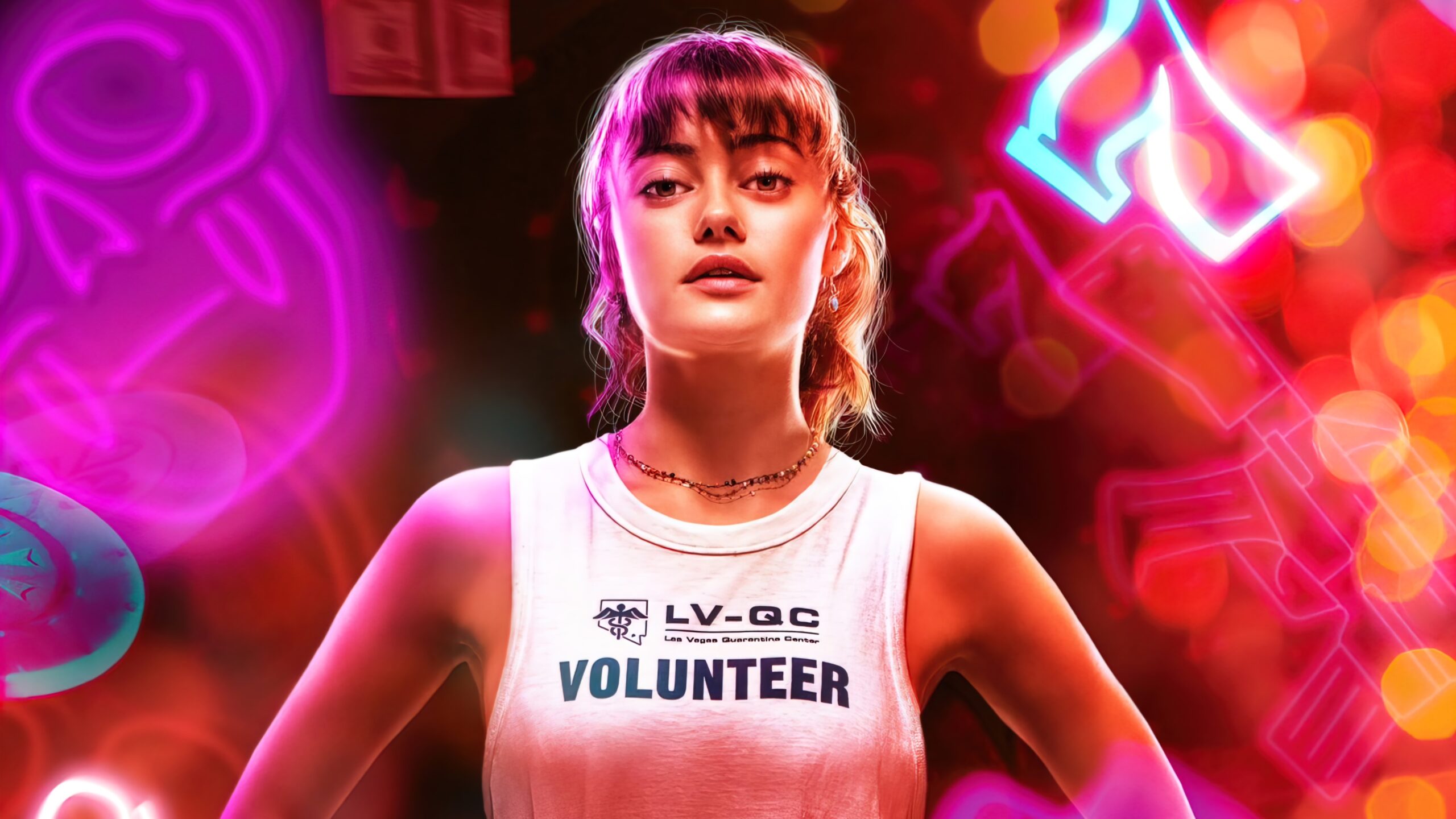 Ella Purnell has been officially announced to be starring in Amazon’s Fallout series, which is currently in production. She’ll be playing a currently unknown character, but we’re expecting more news on the character within the next few months!

Purnell might be known by fans of video game adaptations from the recent critically acclaimed Netflix series Arcane, in which she voiced Jinx. Also in 2021. she starred as Kate Ward in Netflix’s Army of the Dead and critically acclaimed Showtime drama series, Yellowjackets.

Geoff Keighley revealed the news in a tweet that reads

“Ella Purnell will star in the Fallout series for Prime Video. (Also the voice of Jinx in Arcane).”

It was revealed last month that Walter Goggins will be starring in the show. This adds to the already existing knowledge that the first episode will be directed by the creator of Westworld, Jonathan Nolan, and the showrunners being Geneva Robertson-Dworet and Graham Wagner.

At the time of writing, we know nothing about what type of character she could possibly be playing. What we do know, however, that this world is setting up a completely original story, apart from the games.

What do you think about this casting decision? Are you excited for the upcoming Fallout series? Let us know on our socials!