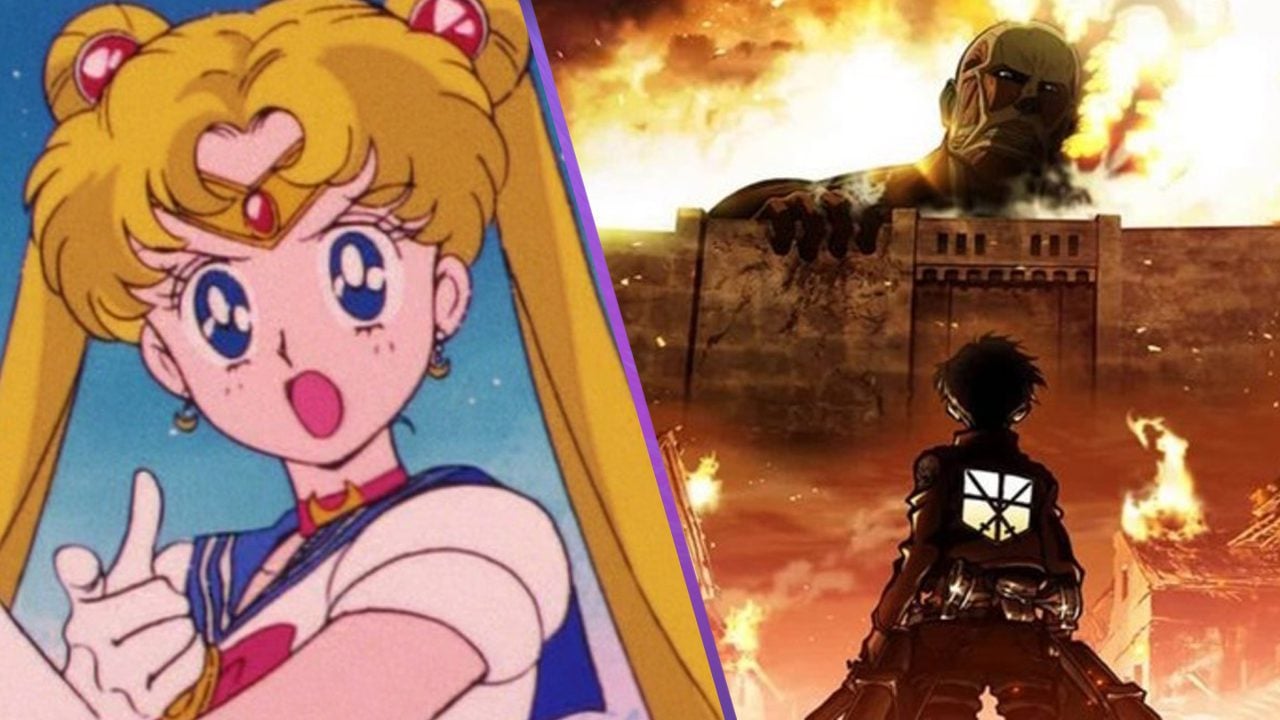 Universal Studios Japan has revealed new attractions themed around different anime series. In addition to opening a Super Mario attraction, the theme park will feature a bunch of different attractions based on these series (thanks, comicbook).

Previously Universal Studios Japan has rides for Attack On Titan, Sailor Moon, Neon Genesis Evangelion and more upcoming , with Universal Studios also recently announcing a theme park ride based upon the video game Monster Hunter World: Iceborne. You can see the first video for the ride below that shows participants carrying around huge and heavy weapons to take part in the event!

The Attack On Titan Ride isn’t the first attempt at creating one based on the franchise, with Attack On Titan XR opening up in 2020 but running into problems thanks to the Coronavirus pandemic that shut down the entire world.

Case Closed, AKA Detective Conan, will have four different attractions set up in Universal Studios Japan with ‘Hollywood Dream The Ride’, an escape room, a mystery challenge and a dining experience.

Finally, Hunter X Hunter will have a 4D ride that places attendees directly into a fight between Gon and Hisoka and Sailor Moon will have a brand new chapter in ‘Moon Palace Chapter Deluxe’ for fans of the series to experience!

What do you think? Are you excited about these new rides? Or do you think that you need more? Let us know on our social channels.