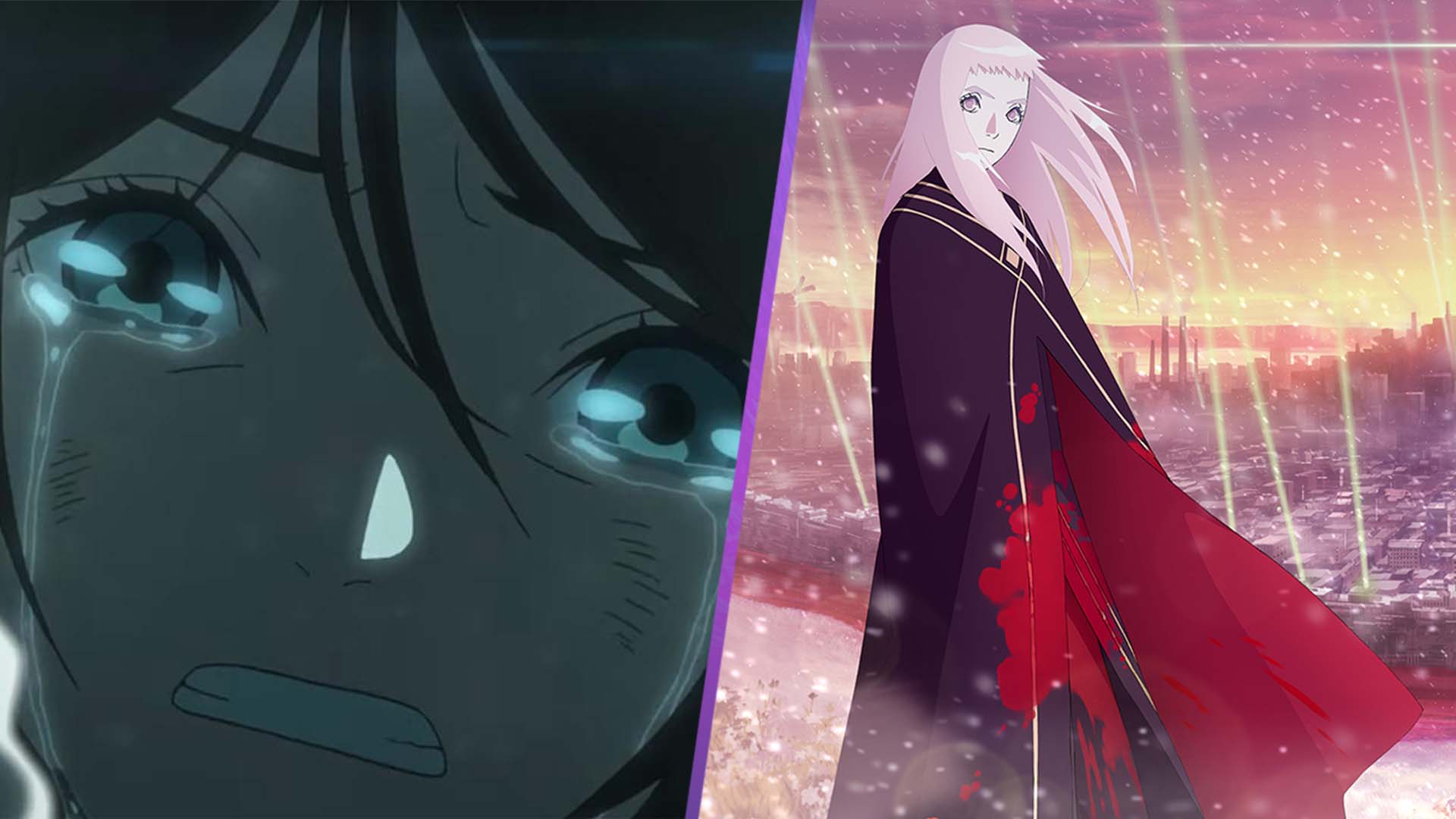 WIT Studio, studio behind Attack On Titan, has a brand new anime releasing on Netflix May 16th that’ll centre around a world ruled by vampires. It certainly sounds extremely interesting from that alone, but keep on reading for more details below!

The synopsis for the show reads as follows and we’ve got to say, it seems really interesting.

“In the divided world of the future, two girls want to do the forbidden: the human wants to play the violin, and the vampire wants to see a wider world.”

The trailer teases a dark future in which humanity is no longer the ruling class, taken over instead by Vampires. The show promises to be something totally different to Attack On Titan, perhaps something more emotionally invested. Attack On Titan is focused on the horrors of war and how it can change a person. However, it seems that , in this show, the war has already been and gone, with the story focusing on the survivors of the war. The human population of the world lives inside a town shielded by a wall of light to protect them from the vampires. The vampire Queen on the other side, Fine, used to love and respect humans – but no longer.

What do you think about Vampire In The Garden? Are you excited for it? Or do you think that it doesn’t look like it’ll measure up to Attack On Titan? Let us know across our social channels.